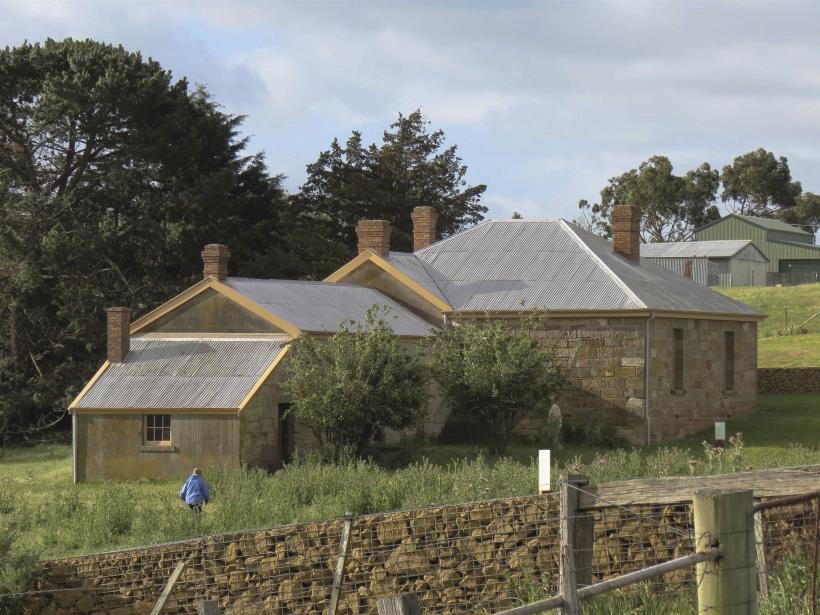 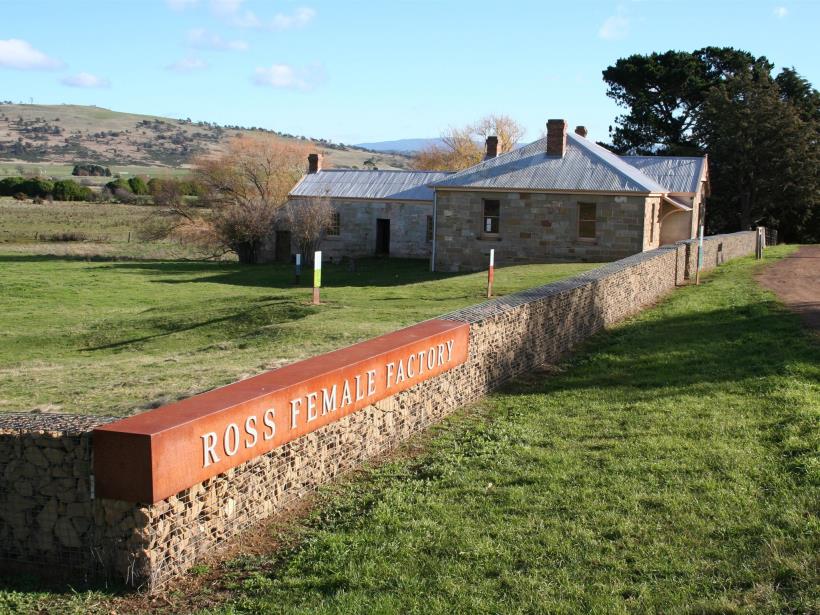 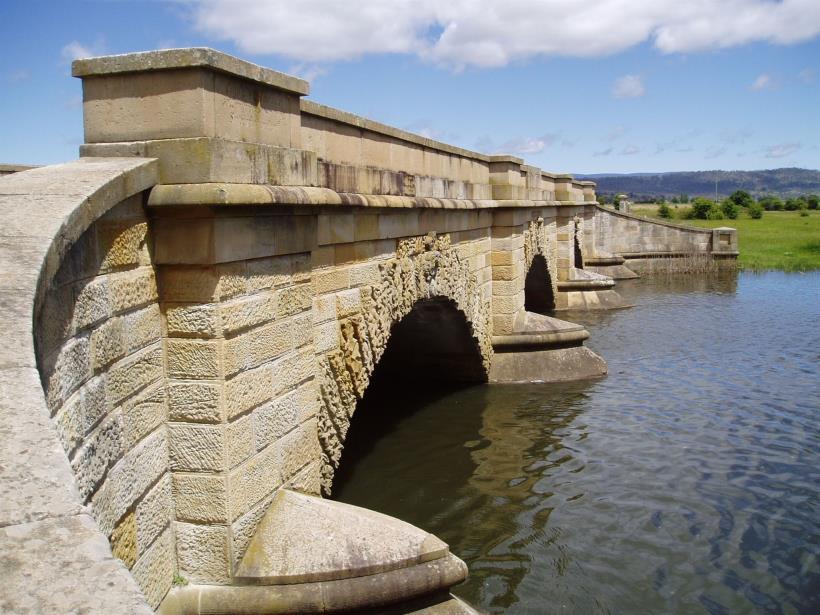 The Ross Female Factory, erected in 1833, is located in the town of Ross, Tasmania. It was initially built to house the convict chain gains employed on the Ross Bridge. The Ross Female Factory is one of four female factories built in Tasmania. Between 1847 and 1854 it operated as a probation station for female convicts and their babies. The buildings were converted from a chain gang station and extended to include a chapel, dining rooms, hospital, nursery, solitary cells, dormitories and an outer courtyard. The women were taught how to sew, clean, cook, launder and care for their children. The Ross Female Factory is a protected historic site today, managed by the Parks and Wildlife Service and the Tasmanian Wool Centre of Ross. Visit the Overseer's Cottage and look at the display including a model of the Female Factory in 1851. You will notice that there are few remains above ground, however, the Ross Female Factory is the most archaeologically intact female convict site in Australia. Take time to follow the Ross Heritage Trail which runs past the site. Ross is about a one-hour drive from Launceston (78 km) south along the Midlands Highway.