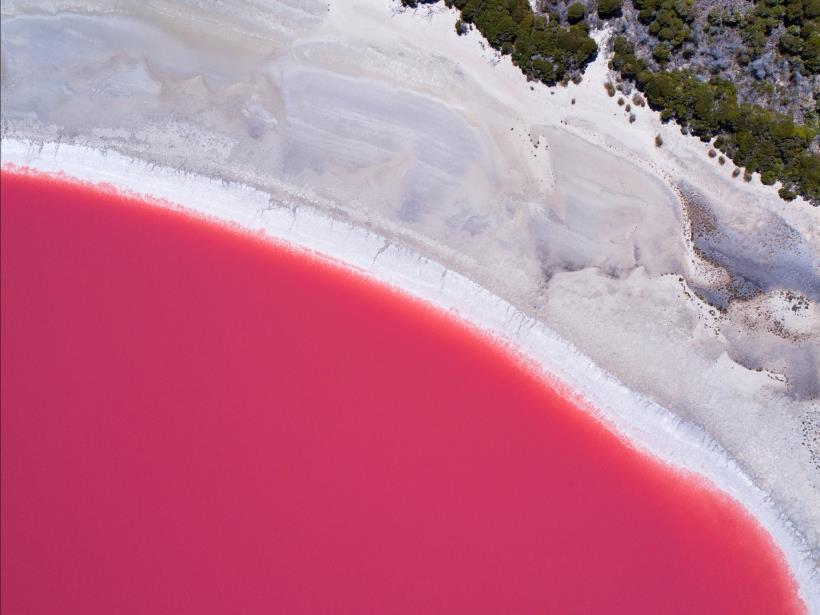 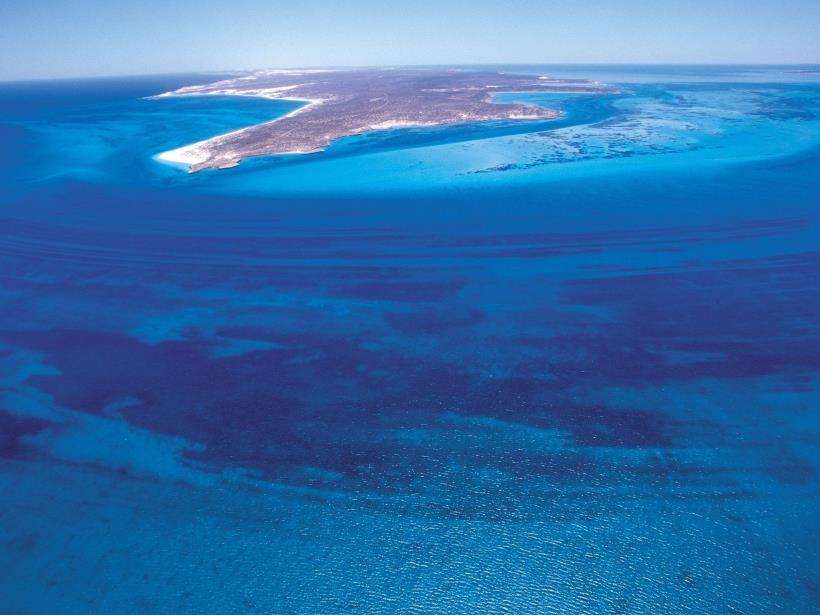 Rose by name and by nature, the striking pink lake of Rose de Freycinet is one of the extraordinary sights you’ll see exploring the bushwalking, four-wheel-driving, fishing and camping playground of Dirk Hartog Island in the UNESCO World Heritage Shark Bay area. You can take your four-wheel-drive and off-road camper over to Dirk Hartog Island aboard the purpose-built barge that departs five times a day from Blackie’s Beach on Steep Point, seven hours’ drive from Denham. Full-day guided tours by scenic flight are available direct from Denham, where you’ll get to see Rose Lake on the four-wheel-drive tour to Dampier’s Landing. Scenic flights over the island and lake also depart from Monkey Mia and Carnarvon. It's believed that Rose Lake’s unusual colour is due to the salt-loving bacteria that thrive in extremely high levels of salinity. After long sunny periods without rain, the hue is as awe-inspiring as the character it was named after. The wife of French explorer, Louis de Freycinet, Rose famously stowed away on the ship her husband took on his world-wide scientific voyage, as she couldn’t bear to be without him. It’s believed that she was the first woman to circumnavigate the world by boat.