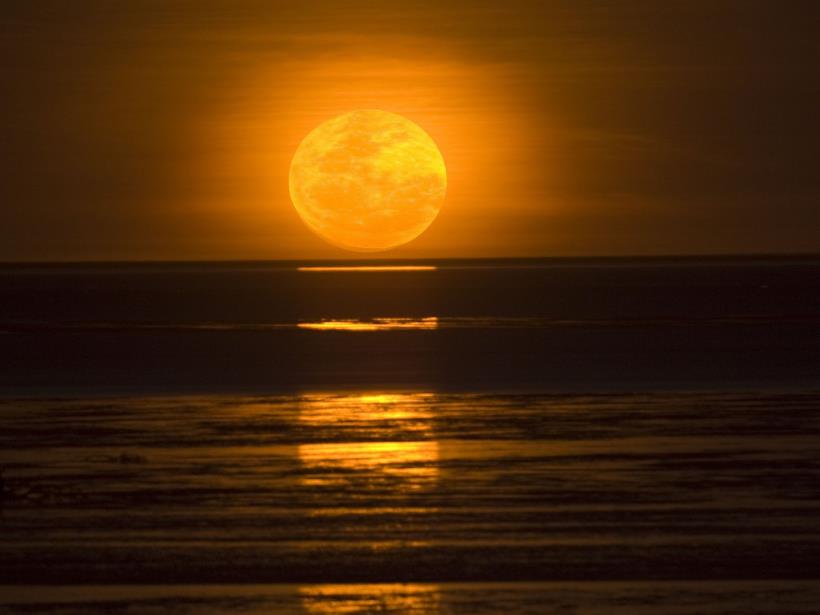 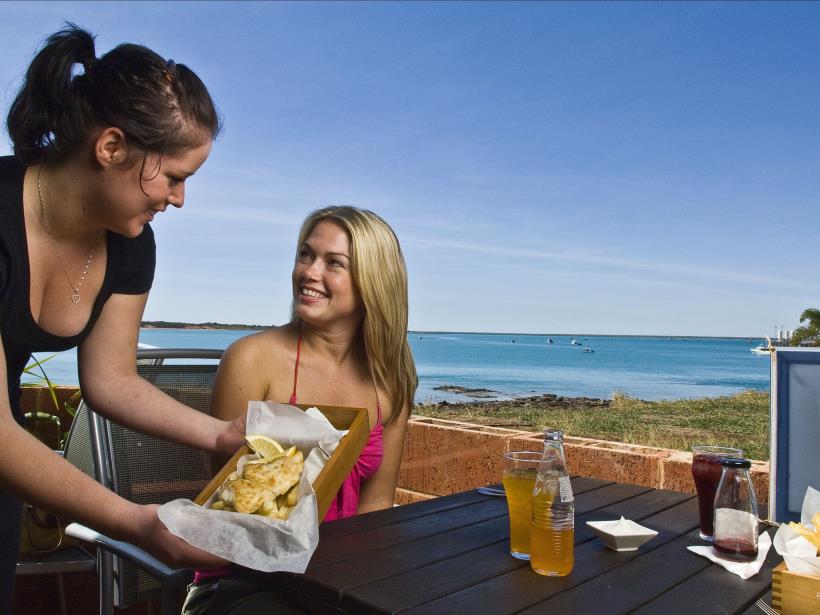 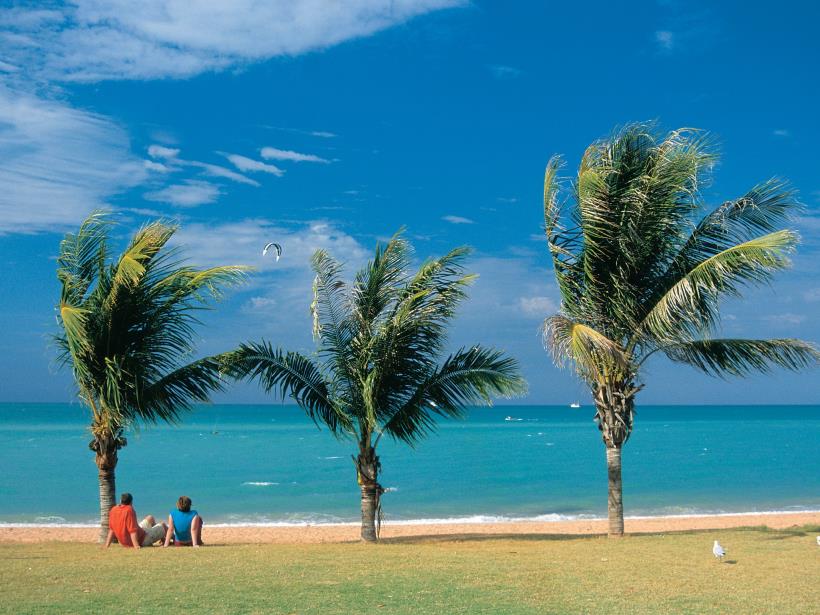 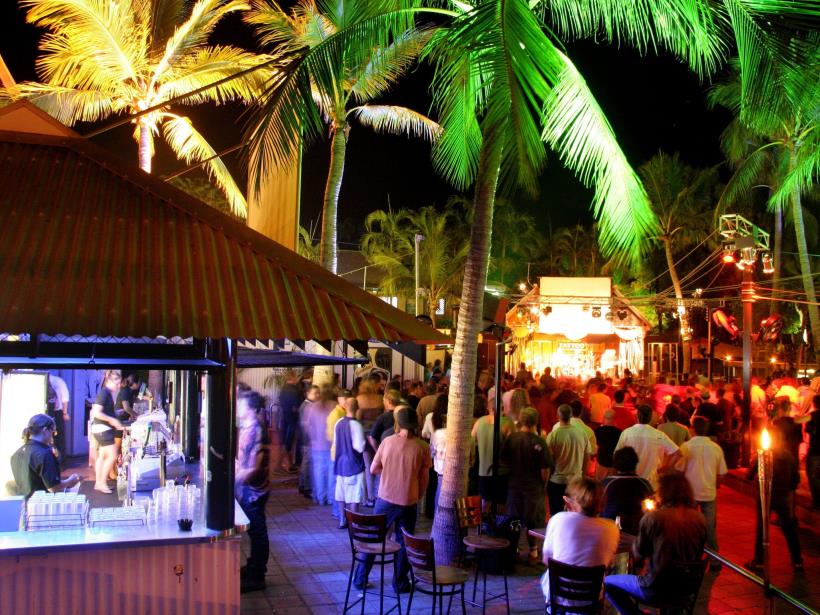 Roebuck Bay is one of Broome’s most beautiful natural attractions. The changing colours in the ebb and flow of Roebuck Bay are amazing. At low tide, the milky turquoise waters retreat to expose a horizon of mud flats. During the cooler months you can witness the Staircase to the Moon. This spectacular natural phenomenon is created the rising of a full moon reflecting off the tidal flats of Roebuck Bay. The bay is also home to some incredible wildlife including hundreds of birds, making it popular for bird watching. Roebuck Bay was named after explorer William Dampier’s vessel by the crew of the HMS Beagle who visited the bay in 1840. Roebuck Bay surrounds the town of Broome and is easily accessible by car, or tour. Broome is a two and a half hour flight from Perth.