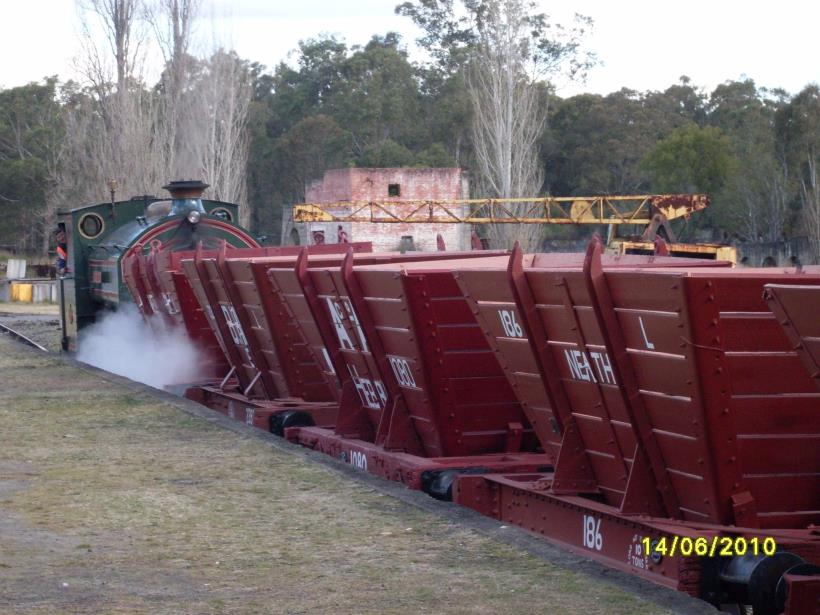 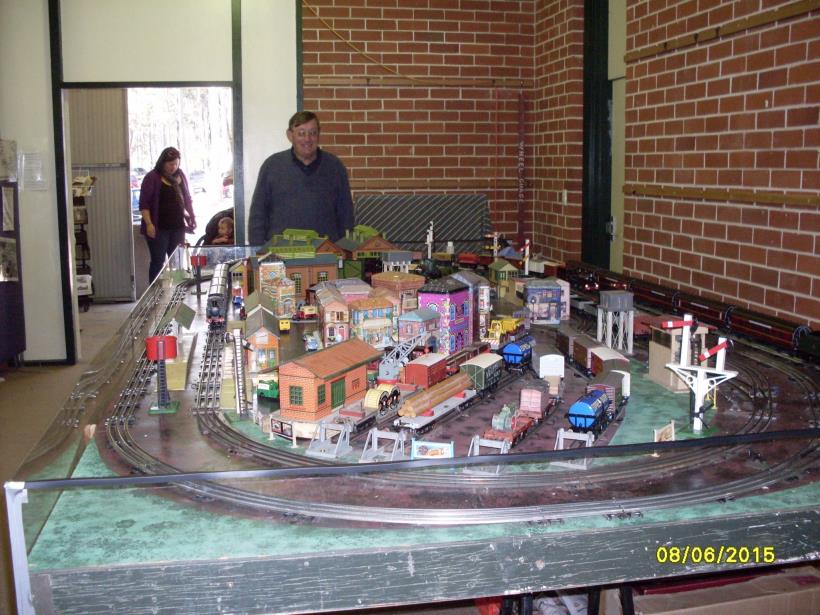 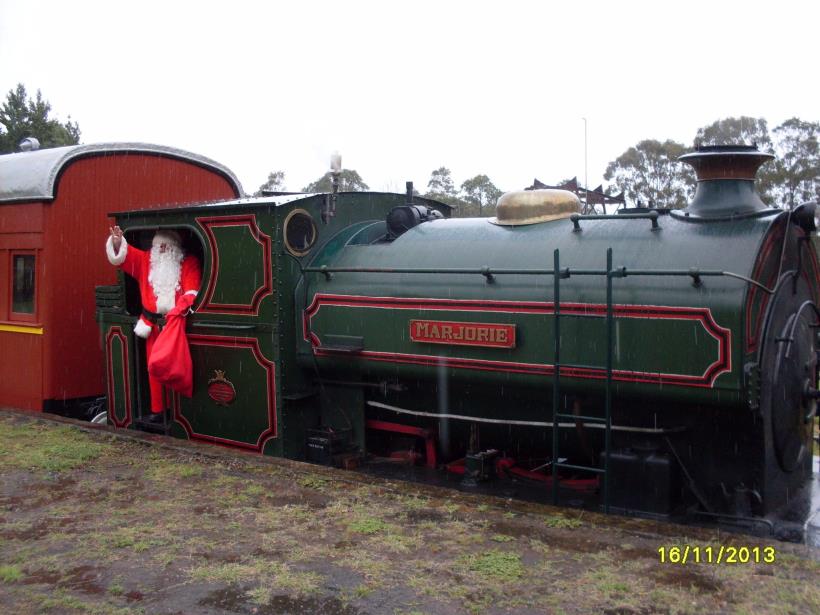 The Richmond Vale Railway Museum is a volunteer non-profit organisation, formed in 1979 with the aim of preserving the Railway and Mining Heritage of J and A Brown and the Hunter Valley. The museum is located in the old Richmond Main Colliery site, four kilometres south of Kurri Kurri in the Hunter Valley, New South Wales. The museum runs trains on the first three Sundays of each month and each Sunday during school holidays. Other attractions include a mining museum, mining and rail exhibits outdoors, shady picnic areas, canteen, and souvenir shop. The museum also offers mid week tours and special night time events. Steam is the main power but can be substituted without notice with diesels (due to total fire ban days or operational issues).