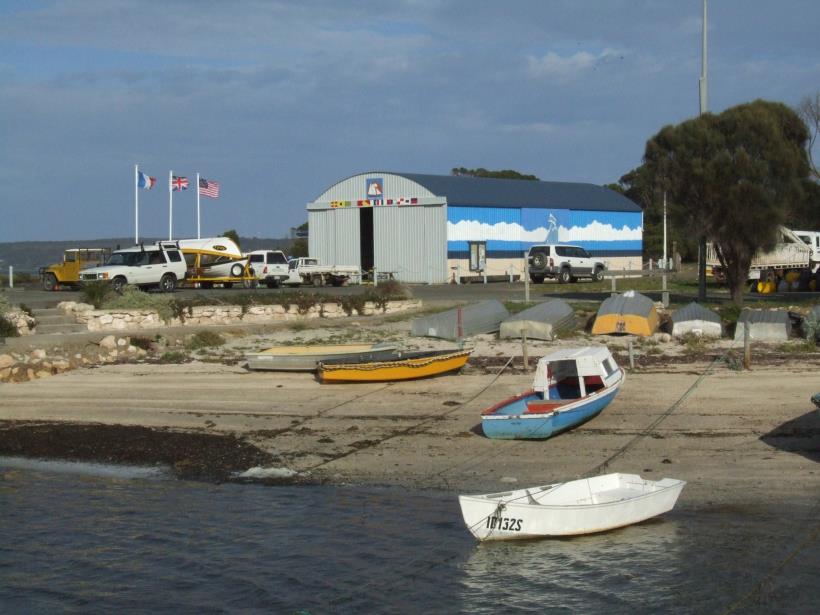 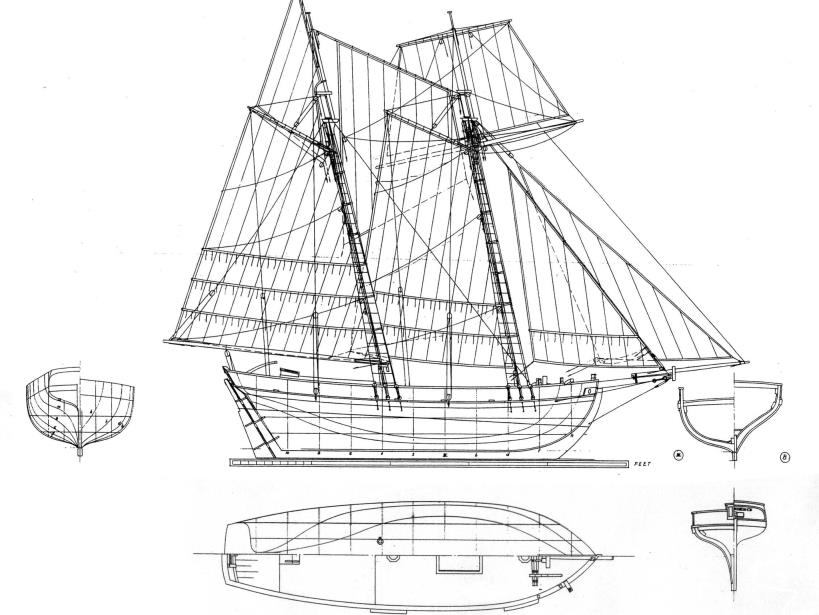 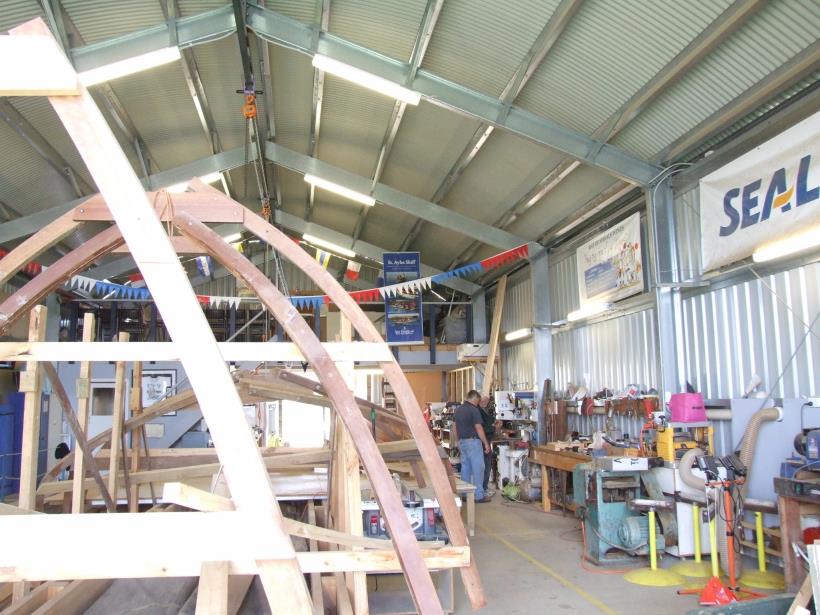 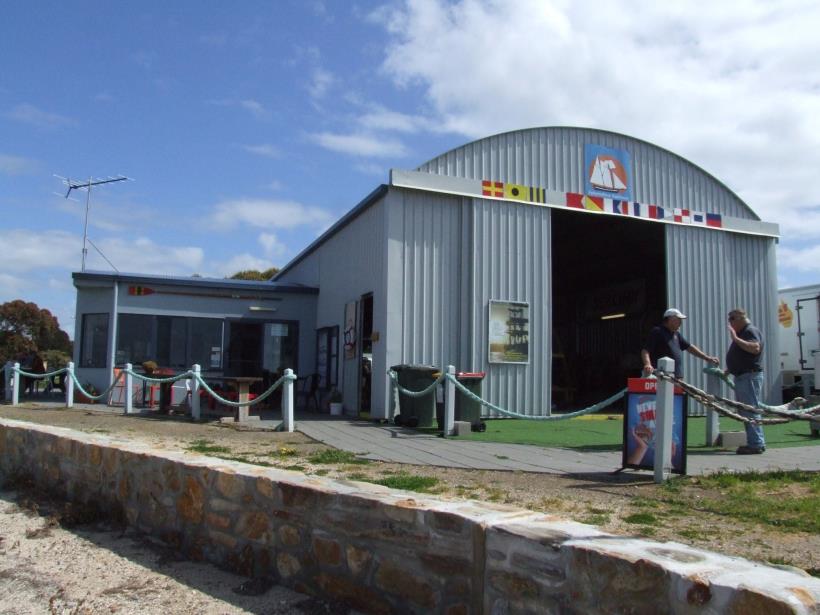 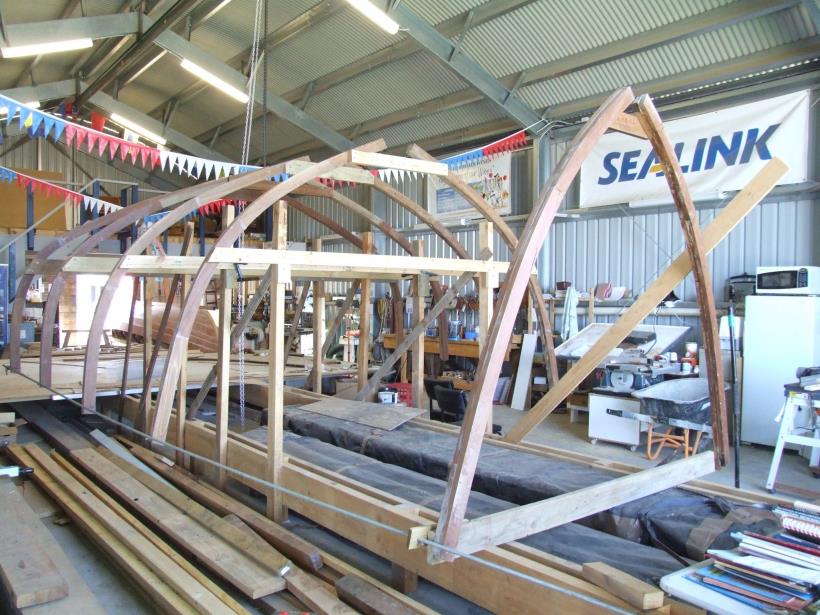 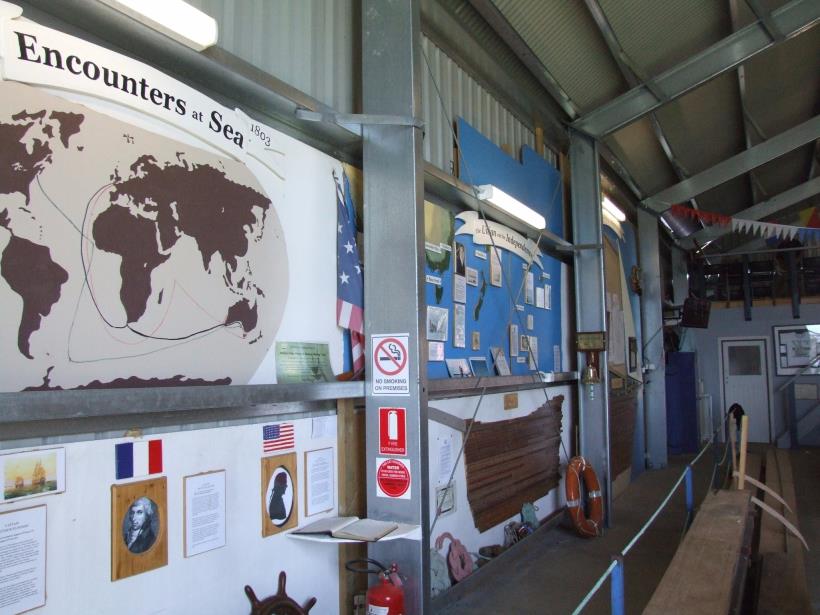 The Rebuild Independence Project is a volunteer group that is re-creating the first vessel ever built in South Australia - the 45ft United States Schooner "Independence." The original Schooner was built on the banks of inlet, where now stands the town of American River. She was built by American sealers from Stonington in Connecticut, USA, in 1803, who sailed here in their Brig "Union". The vessel is being built in the "RIG Boathouse", which is at the entrance to the American Wharf. Visit us and see out interpretive display, which details the adventures and fate of the "Union" and "Independence". Discover their association with the great explorers Nicholas Baudin and Matthew Flinders. The vessel is being built entirely by voluntary labour and will take some three to five years to complete. Once finished visitors will be able to climb aboard and go for a short sail around the beautiful Eastern Cove and learn how these old sailing vessels were handled. Looking for refreshments? Our adjoining licensed water front Deck Cafe, with ample parking, looks out over the anchorage. While away the time over a delicious lunch or coffee and watch the many birds, and maybe a seal or dolphin.