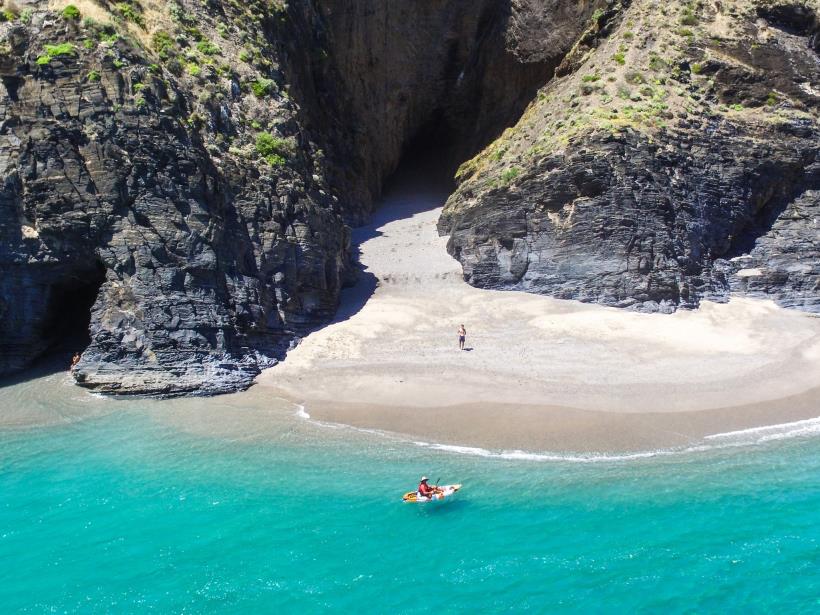 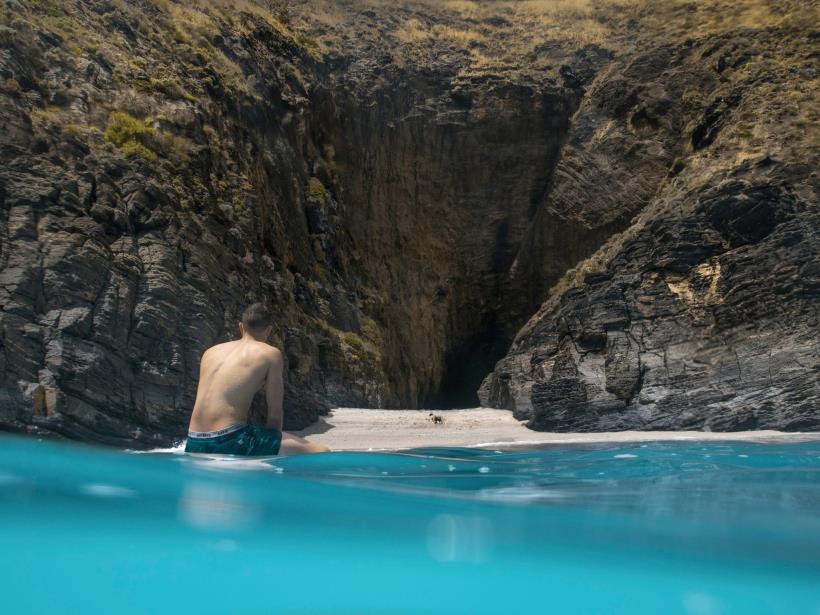 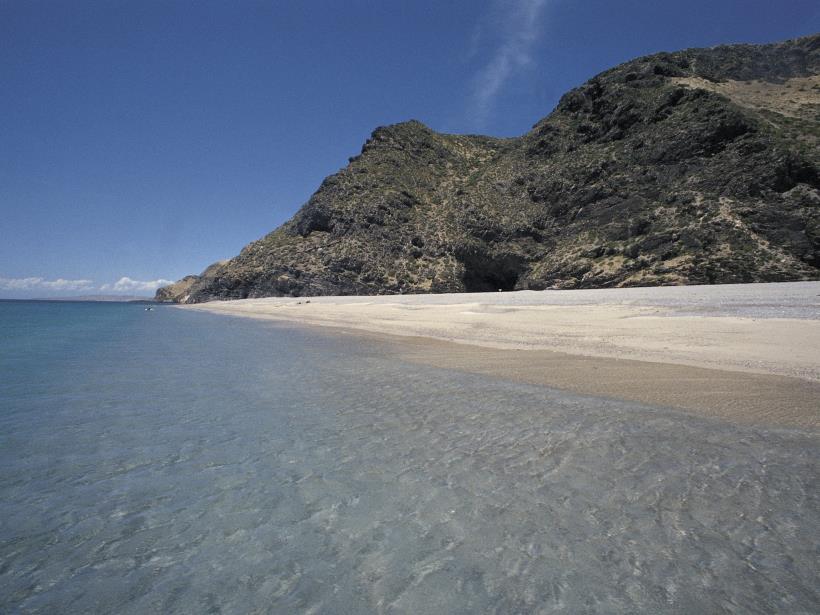 Nestled between long sandy beaches and towering cliffs, Rapid Bay is 105 kilometres south of Adelaide and reached by a steeply descending road from the main Normanville-Cape Jervis Road. Rapid Bay is well known for its very long jetty. While the original jetty built in 1940 is closed to the public, a new jetty (opened in early 2009) is now available for use. Take a stroll along the jetty and enjoy fishing or the beautiful views. At Rapid Bay, you'll also find an important South Australian landmark - a boulder on which Colonel Light carved his initials after he first stepped ashore. It's reported that he said "I have hardly seen a place I like better". Rapid Bay was named after the brig HMS Rapid in which Colonel Light and his staff came to South Australia, discovering Rapid Bay in 1830 enroute to Glenelg. Rapid Bay is usually calm and relatively safe, just watch the deep water right off both beaches. It's a paradise for divers and snorkelers, with dramatic shipwrecks and stunning marine life, including the famed Leafy Sea dragon. It is an unpatrolled beach.