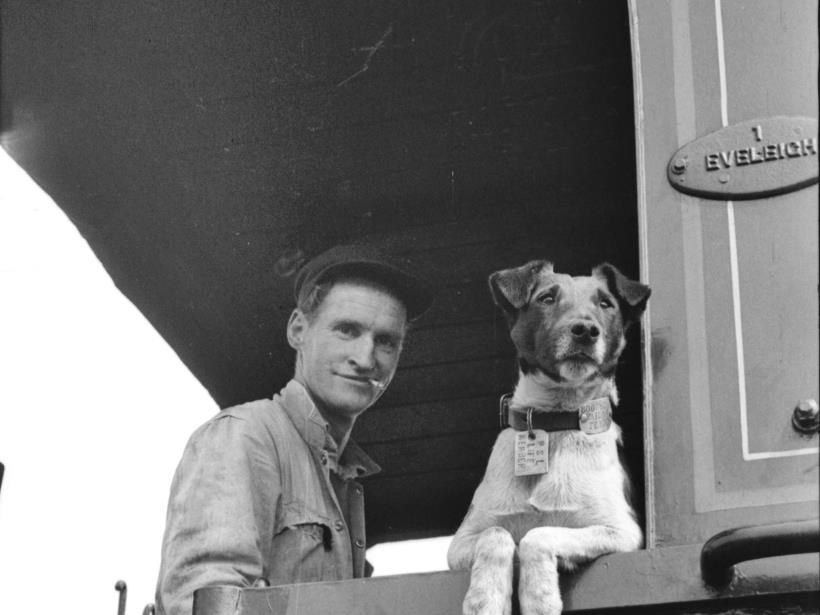 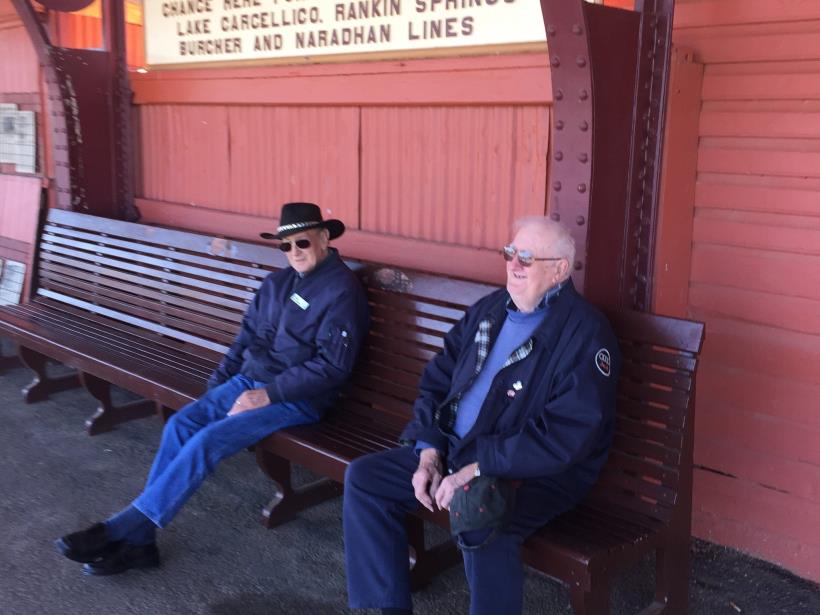 Housed in the newly refurbished Railway Precinct, Railway Temora boasts a growing yet comprehensive display of railway memorabilia dating back to when the Temora Railway Station was first established in 1893. The collection is all arranged throughout the original railway station building that has been recently renovated. Learn about 'Boofhead' a long legged black and white fox terrier that became known as Temora's railway dog. He rode trains from Goulburn in the east to lake Cargelligo in the west during the 1960's and became a legend of the rail network.