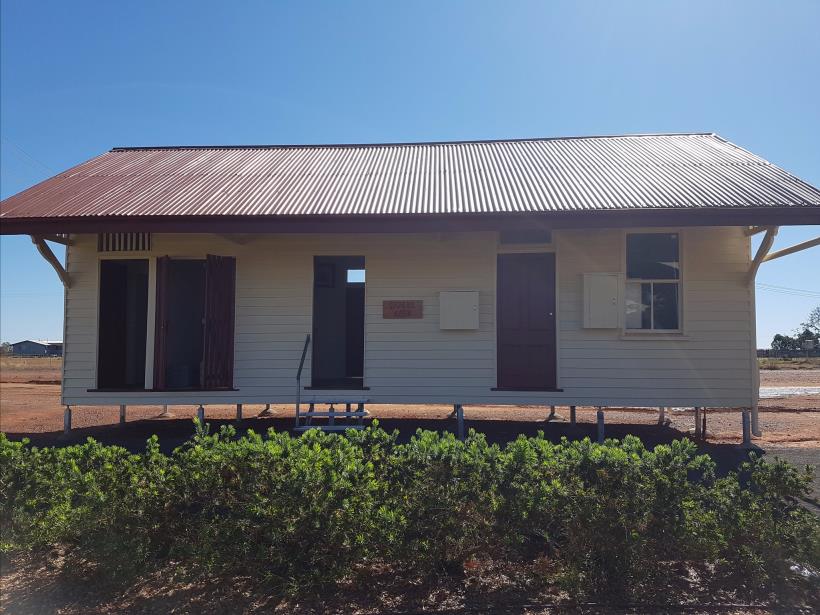 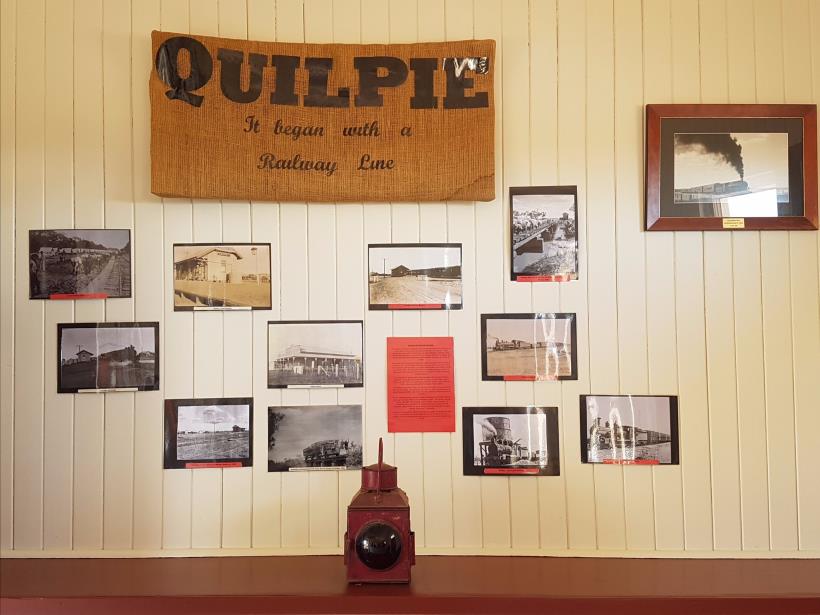 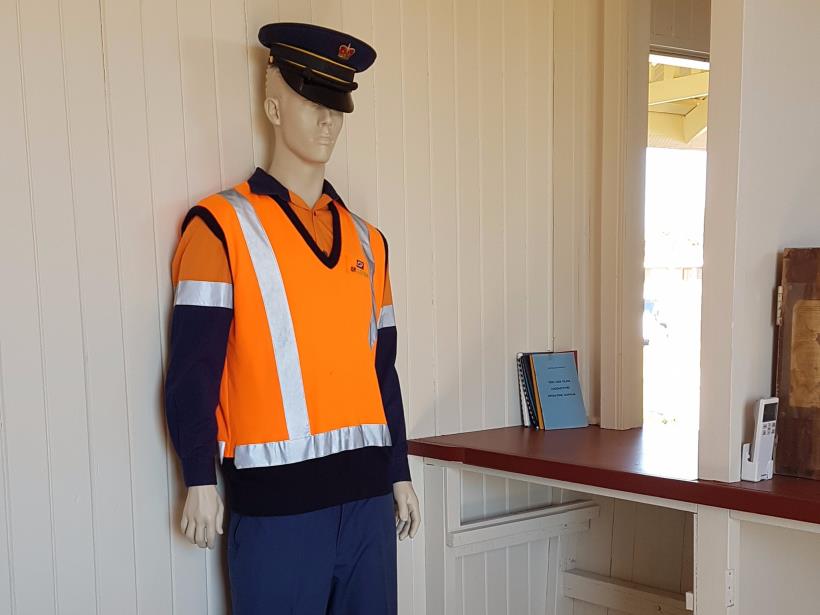 The Quilpie Shire has a long railway history with Quilpie being at the end of the Western railway line. The line was destined for the township of Adavale but this did not eventuate but instead it was redirected to the settlement now know as Quilpie. Construction on the new railway line commenced 1911 and reach the site of Quilpie in 1917. The first passenger service commenced 1935 and by 1951 two passenger trains per week ran between Charleville and Quilpie. In the late 1950's "The Flying Flea" as they called it, was an engine and a couple of coaches, to Quilpie. It was supposed to be the fastest timed passenger train in Queensland. Older residents have told stories of how they used to catch this train for sporting events in Charleville. In 2016 the railway line was upgraded and now used to rail cattle.