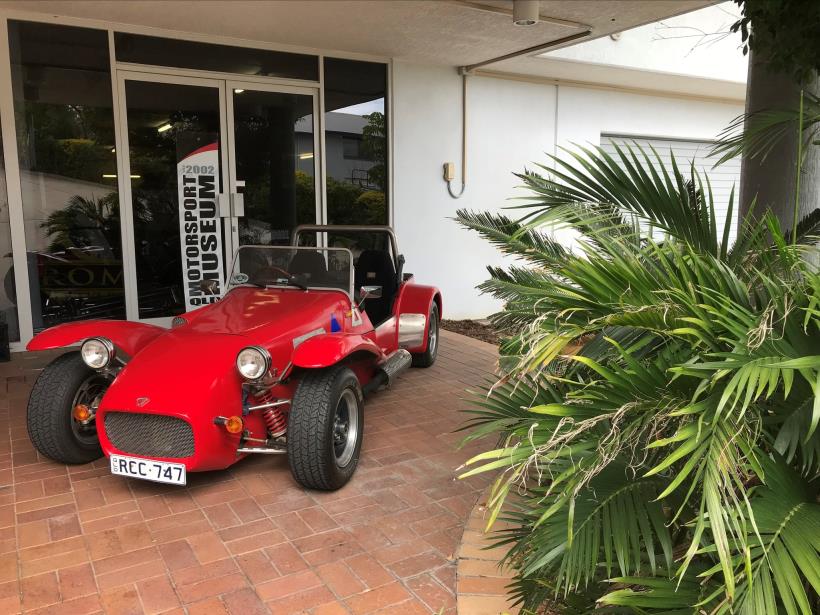 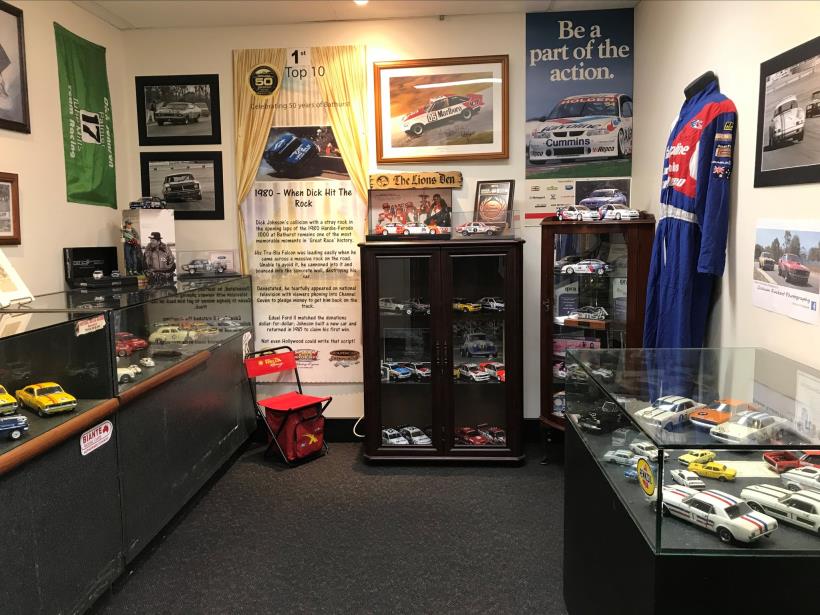 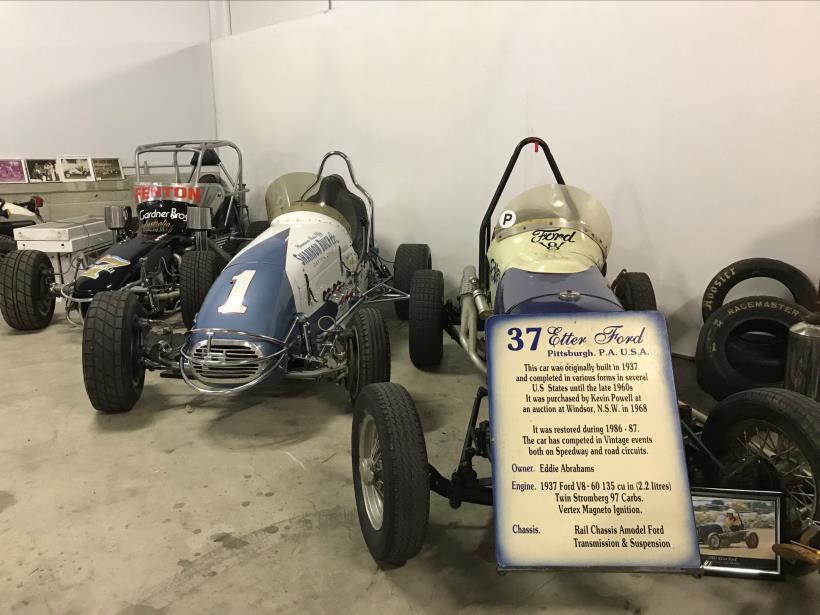 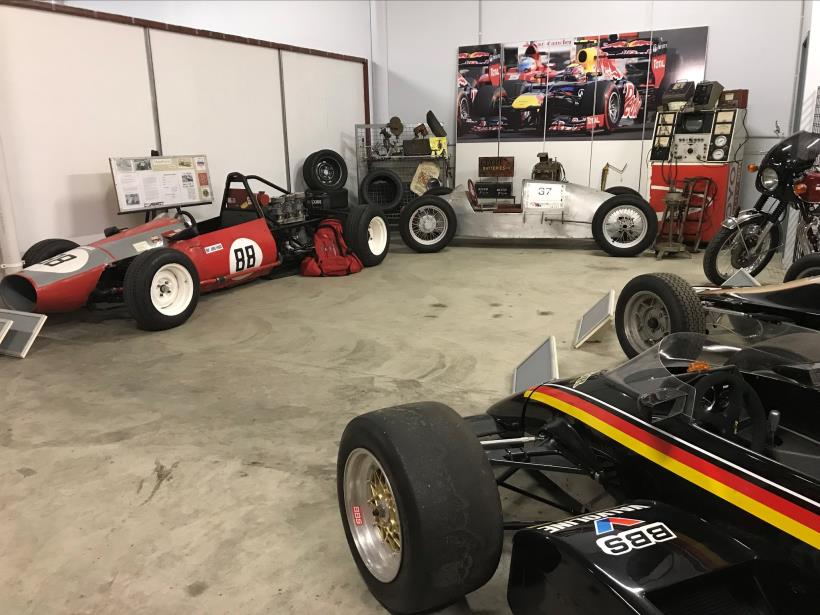 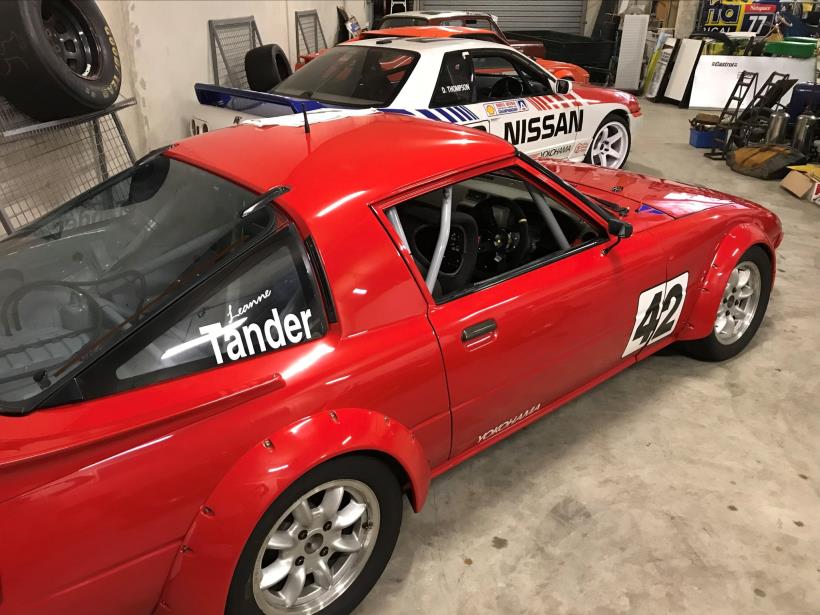 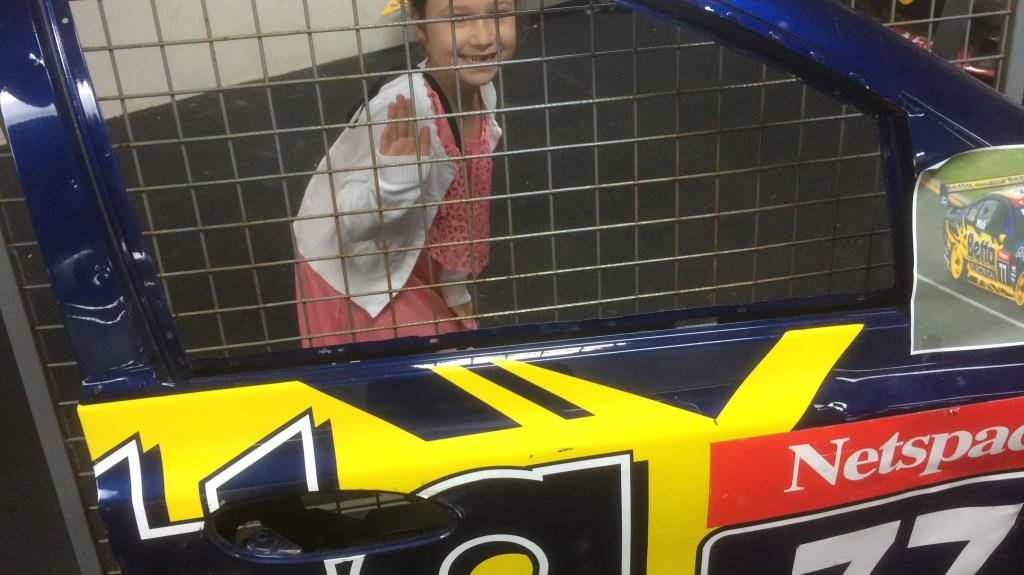 A motoring enthusiast's dream awaits at the Queensland Motorsport Museum in the centre of the Ipswich Central Brisbane District. Ipswich is the motor racing capital of south-east Queensland, with both Willowbank and Queensland Raceways on its outskirts, so the city is a great fit for this museum with its outstanding collection from motoring's past. The Queensland Motorsport Museum occupies 2,000 square metres over two levels. There is an assortment of Road and Race Cars, a dedicated Speedway section and a floor dedicated to Classic and Collectible Motorcycles. As you come to the entrance, you are greeted by movie star Steve McQueen from the film, Le Mans, and signed by the famous racing photographer, Nigel Snowdon. From there you can head to the Speedway Room, which features trophies won by British speedway rider, Nigel Boocock, body panels for club motorsports, and posters. There are road and race cars from a 130 DeSoto Straight 8 Roadster Barn Find to a 1969 Ford Mustang (Grp Nc), a Speedway Section has speed cars including a 1937 vintage car. Special displays such as a 1981 Stefan Beloff F2 open wheeler race car. The museum has a photo room, theatrette, library and meeting rooms.