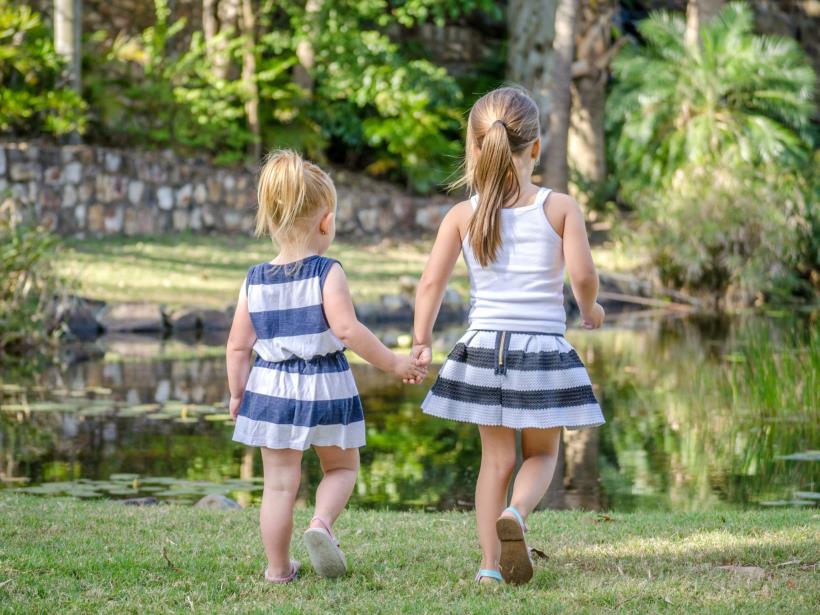 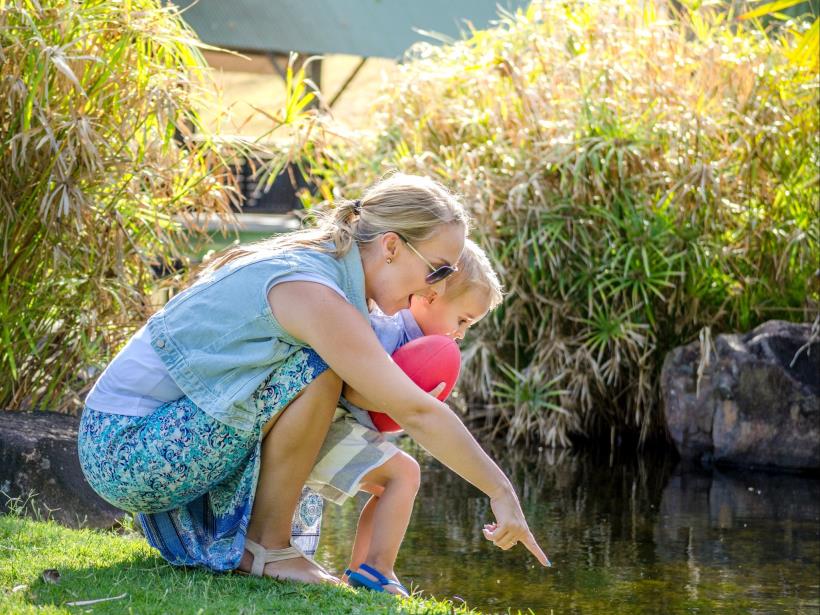 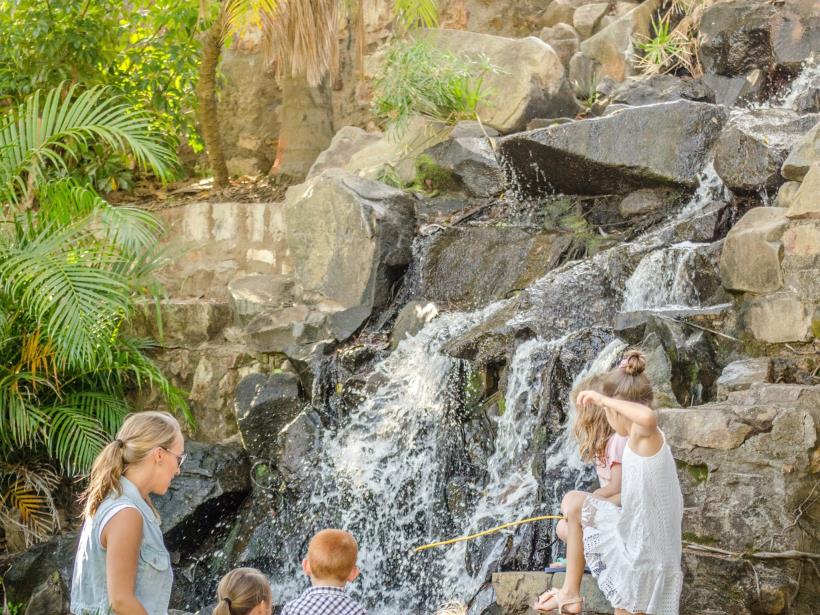 Enjoy the popular spot for picnics, the Queens Park Waterfall. The waterfall area of Maryborough's Queens Park was originally a quarry, which was later converted into a pond, that is regularly home to several ducks swimming on its surface or even catching some sun on the edges. The waterfall feature was constructed in the 1970s. It is also frequently used as a backdrop for weddings.