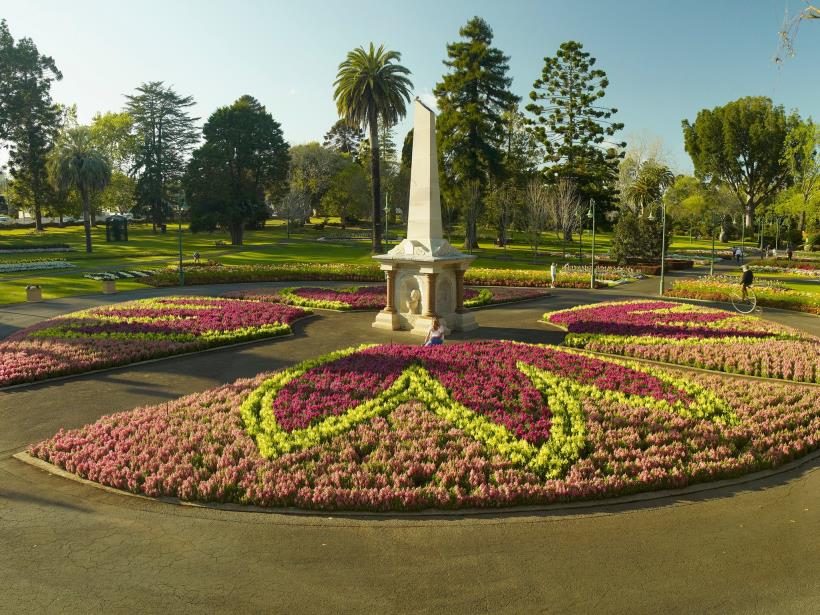 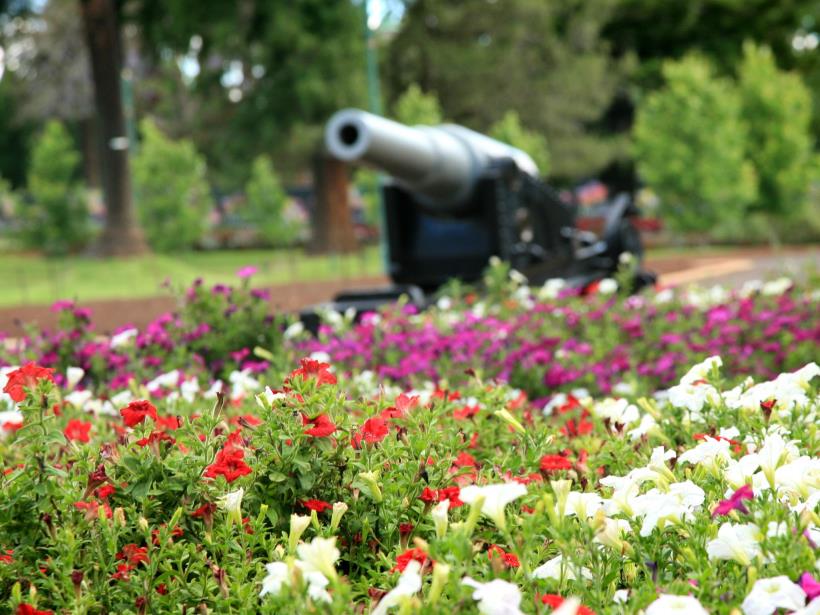 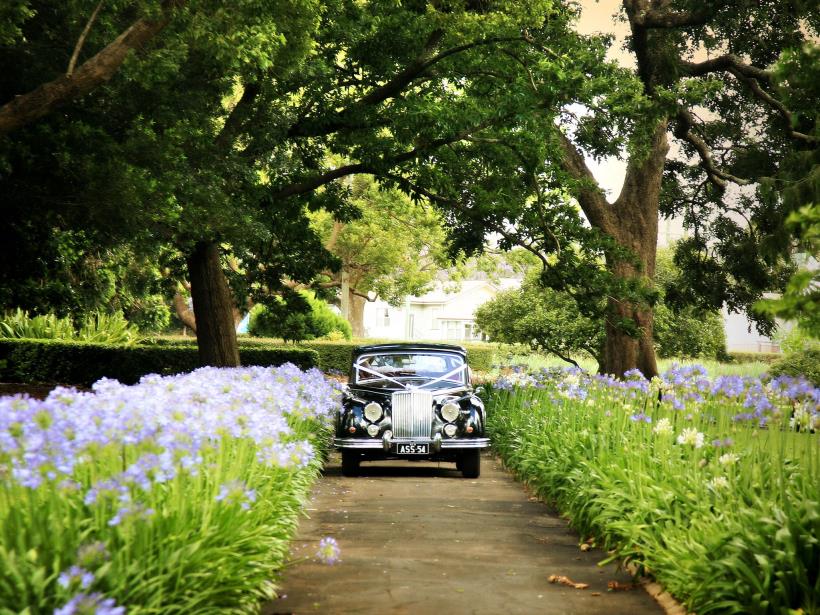 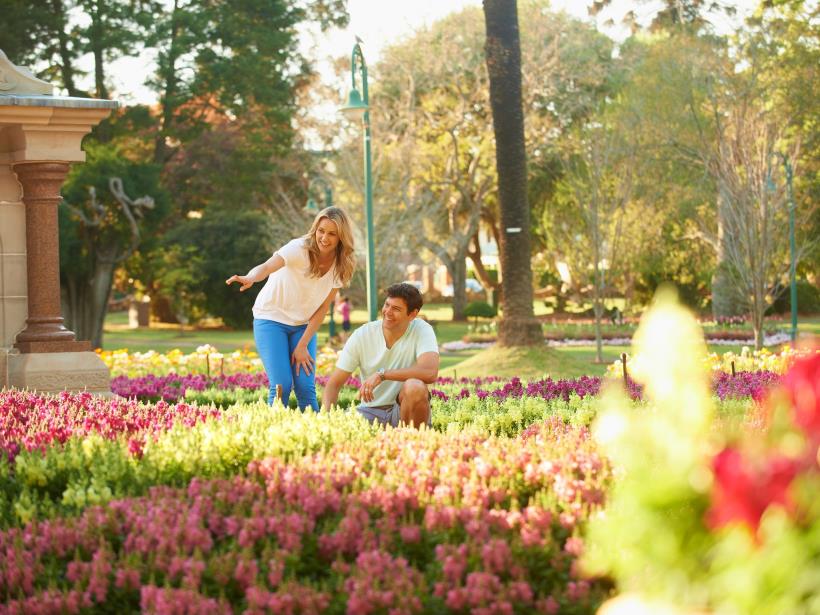 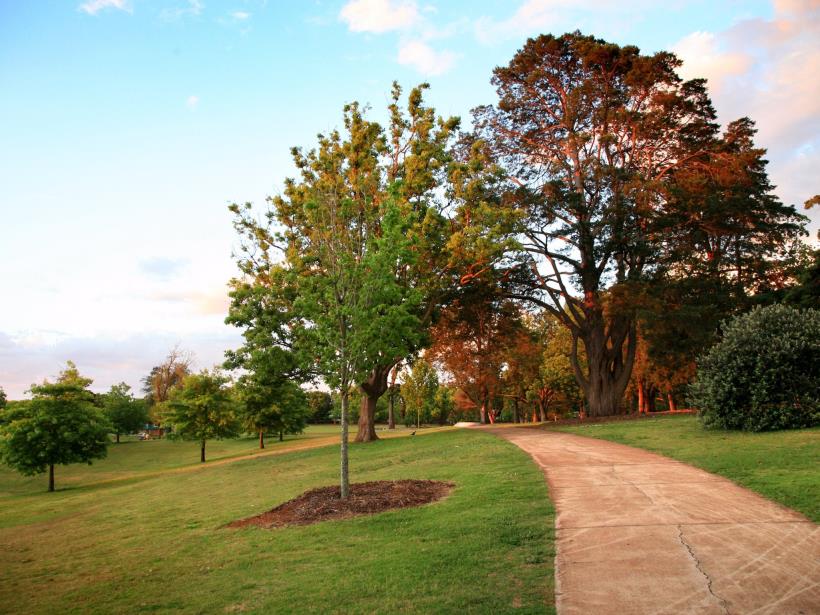 Picturesque Queens Park is just a short walk from Toowoomba's Central Business District. Much loved by locals, the park's diverse facilities make it a great meeting place or a pleasant stop on your journey. The north-eastern section boasts an immaculately tended floral garden. While it's meticulously tended all year round, displays are particularly impressive during spring, especially in September. The south-eastern and north-western corners provide large expanses of grass for sports, with the addition of a special swing for disabled children's enjoyment. There is an off-leash dog area, adjacent to Godsall Street. The southern section of the park features children's play equipment. Throughout the park are sealed walking tracks and a bicycle track. The park is a focus for many community activities, including the Carnival of Flowers events such as The Gala Dinner, The Flower, Food and Wine Festival and Side-Show Alley in September; and the Languages and Cultures Festival each August. A 26.3 hectare green space, Queens Park was planned and developed by Walter Hill, a government botanist and superintendent of the Brisbane Botanic Gardens. The many trees which were imported from Europe, Asia, and other parts of the world, today stand as grand old trees lining shaded avenues.