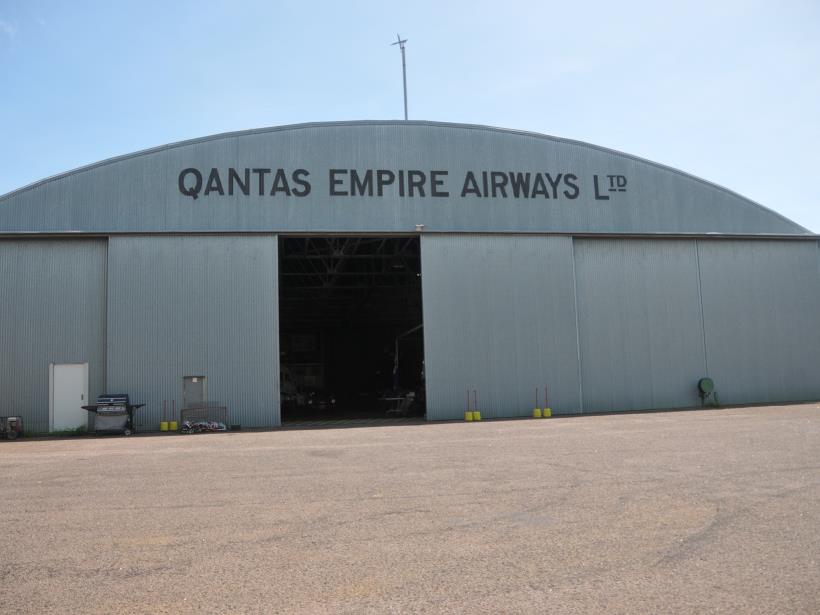 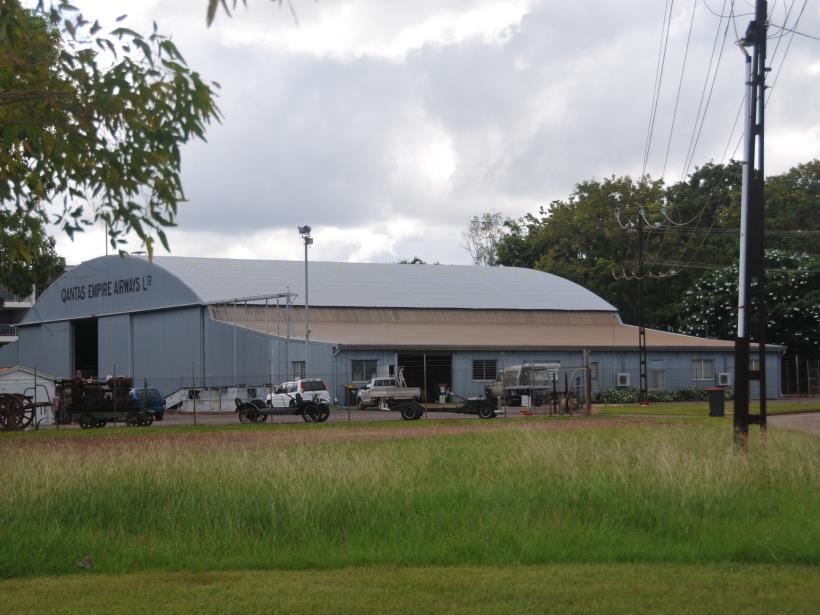 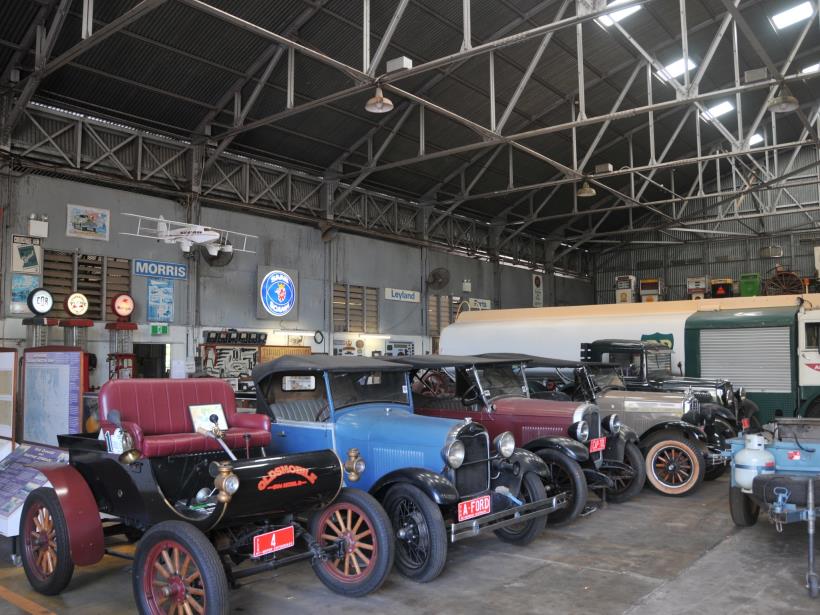 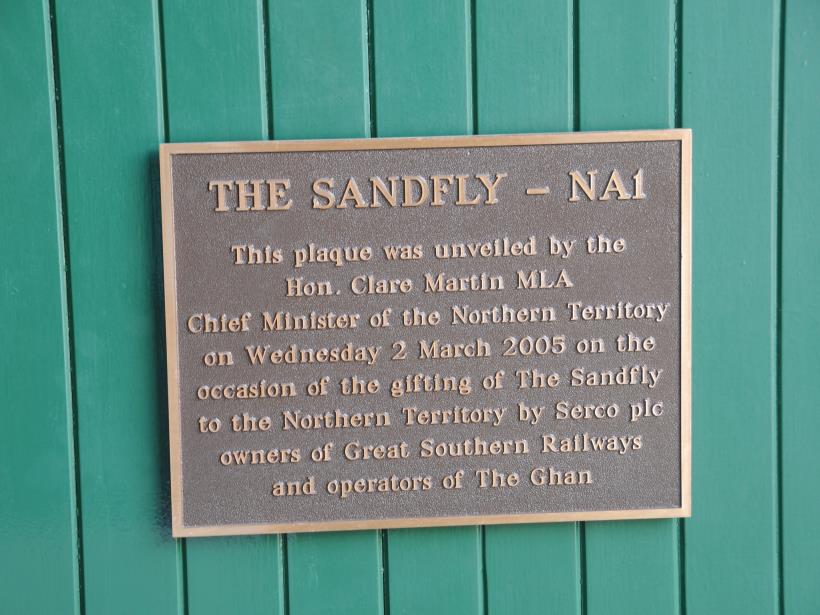 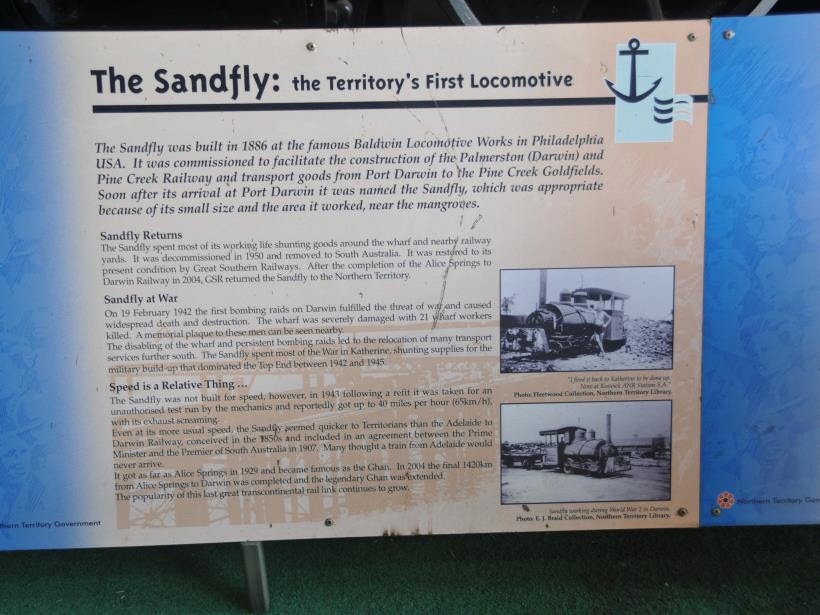 The hangar is a pre-fabricated building developed by the Sidney-Williams Company and erected in Darwin in 1934 for Qantas Empire Airways Ltd in time for the Centenary Air race. It was used by the first Australia-England air service operated by Qantas and Empire Airways and later by the first Adelaide–Darwin air service operated by Qantas and Guinea Airways. By 1946 the Ross Smith airstrip ceased to be operational and the hangar was used as a mechanical workshop and later a store.