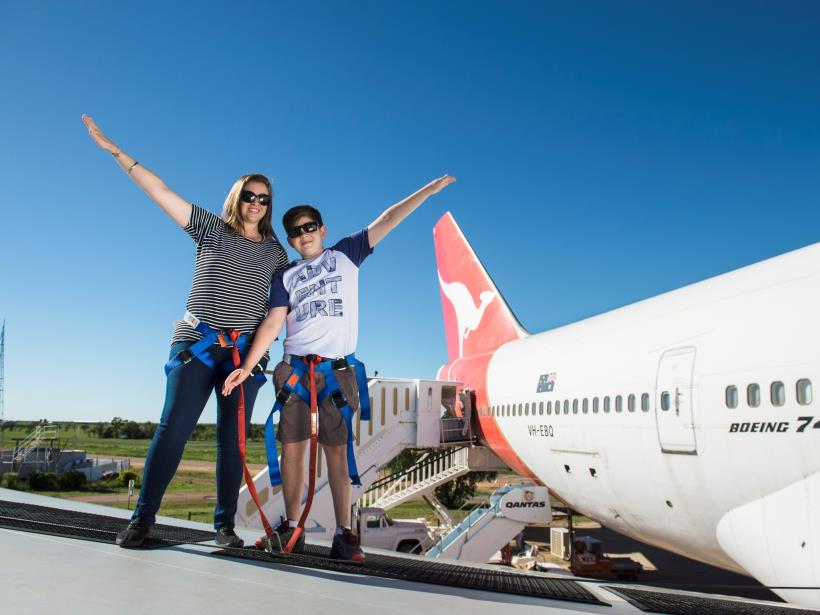 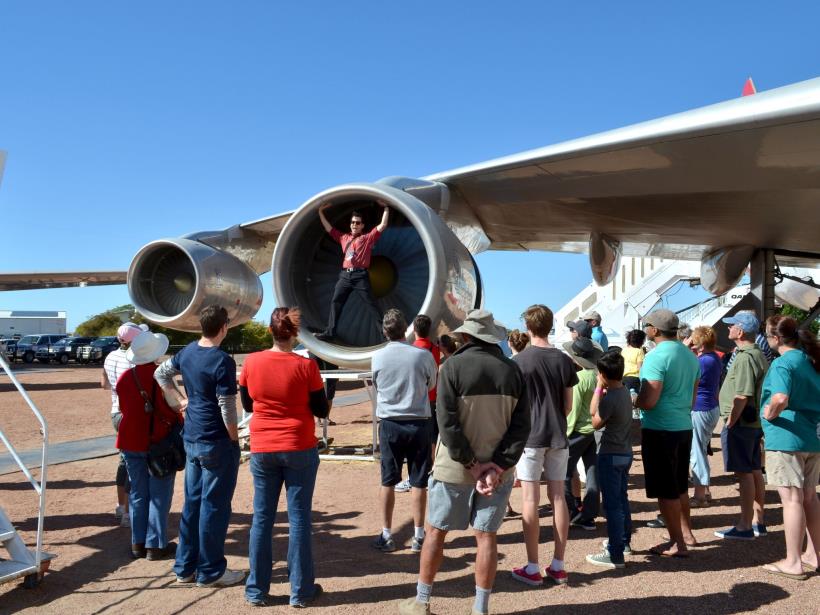 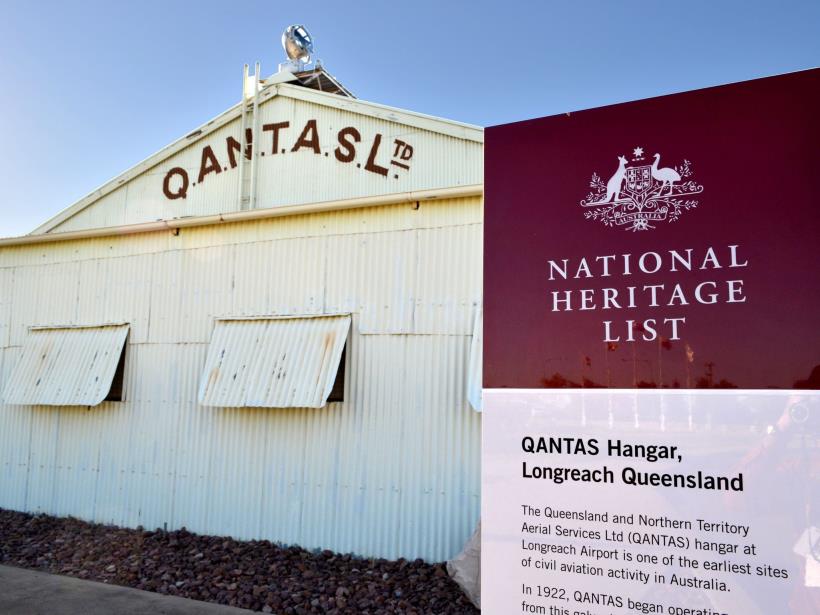 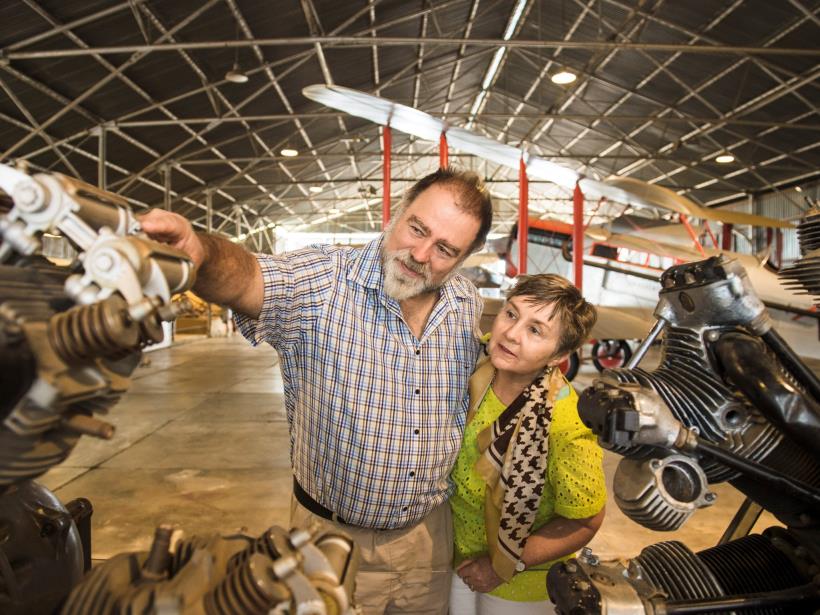 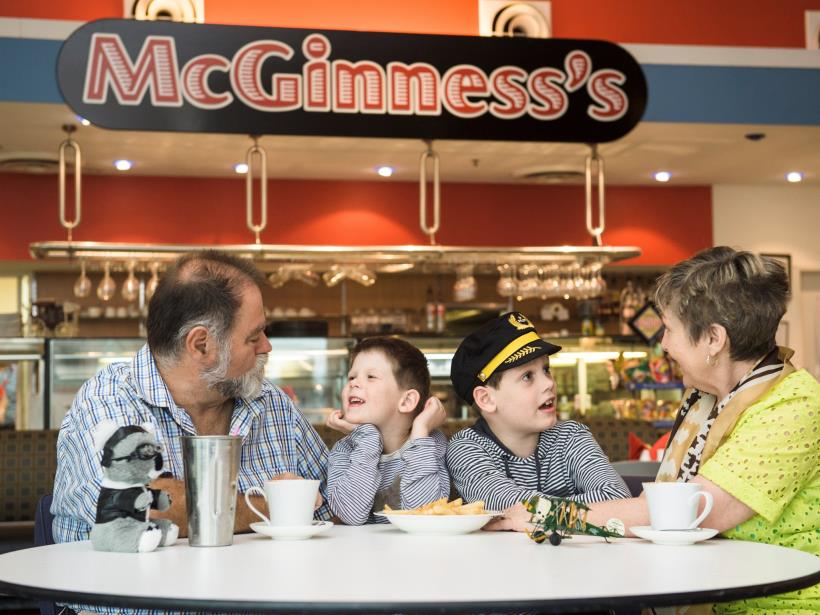 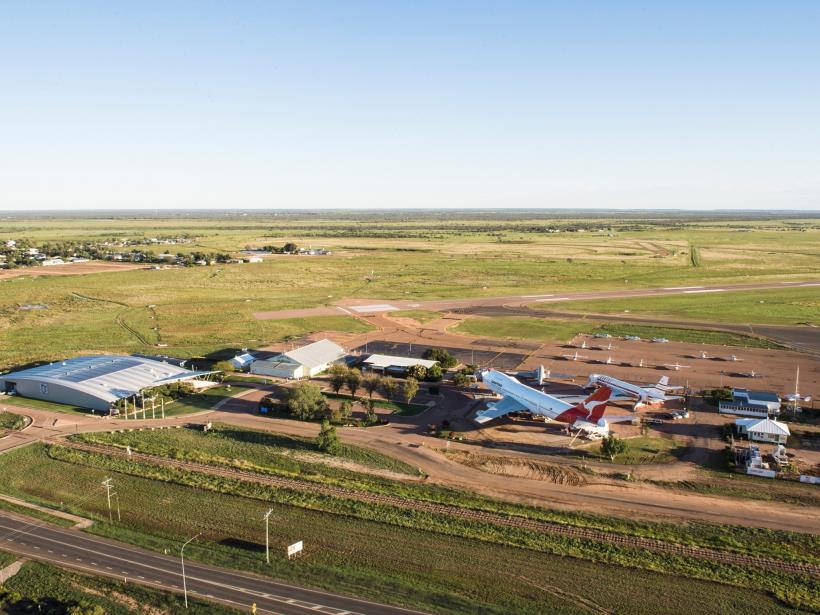 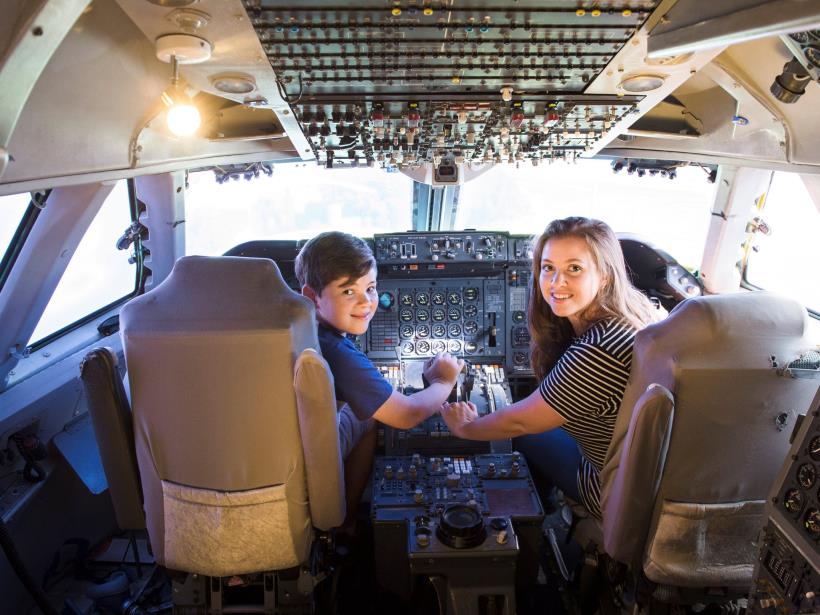 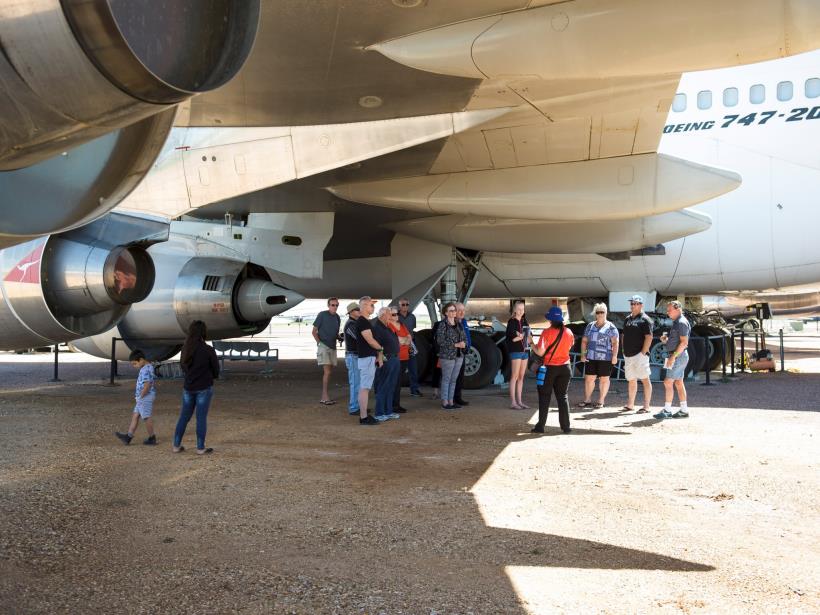 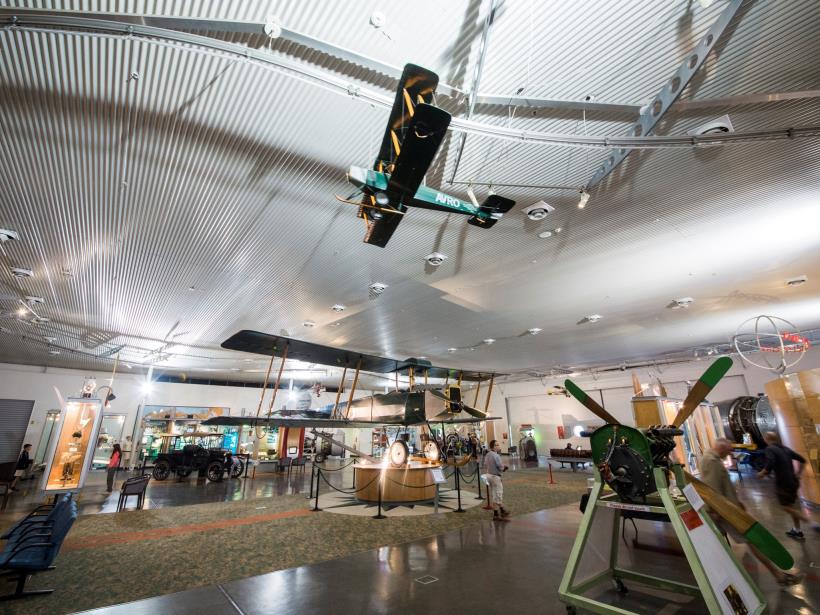 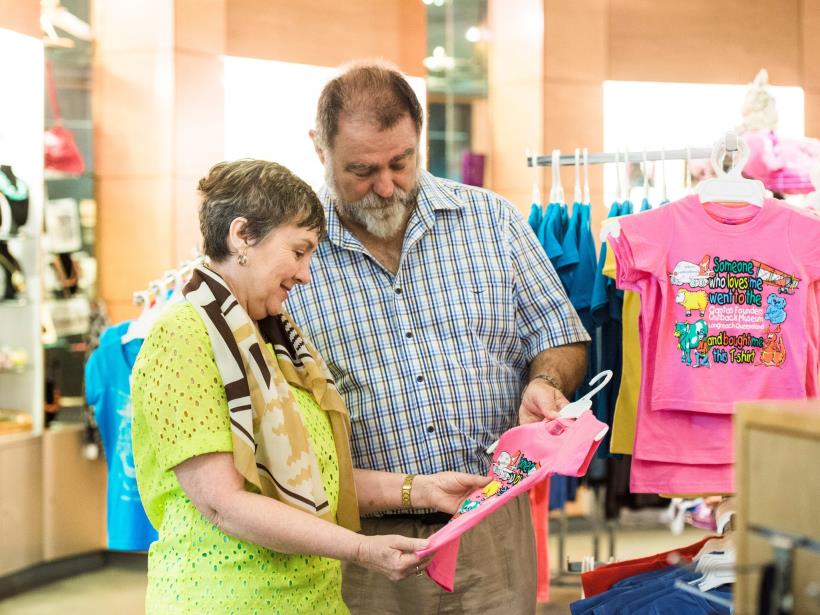 Qantas Founders Museum is an independent not-for-profit community organisation, operating since 1996, to commemorate the ethos and preserve the material heritage of the founders and early operations of Qantas Airways Ltd. Today, they are a world-class museum and cultural display, eloquently telling the story of the founding of Qantas through interpretive displays, interactive exhibits, replica aircraft and an impressive collection of genuine artefacts. The collection incorporates four of the world's most significant airliners - the Consolidated PBY Catalina Flying Boat, Douglas DC3, Boeing 707 and the legendary Boeing 747. In addition, they have full scale replicas of some of the most important aircraft in the early Qantas fleet - De Haviland DH-61 Giant Moth, De Haviland DH-50, and Avro 504k Dyak; Qantas' first aircraft. Aircraft tours are available at an additional cost including the Jet Tour of Boeing 747 and Boeing 707, a Wing Walk of the 747 (minimum age 12yrs) or a once in a lifetime experience of the Platinum tour which includes a tour of the 747 and 707, 747 and 707 Wing Walk , complimentary 6x9 photo and meal voucher. There is also F35 flight simulator experiences available. Bookings are essential for all tours and experiences.