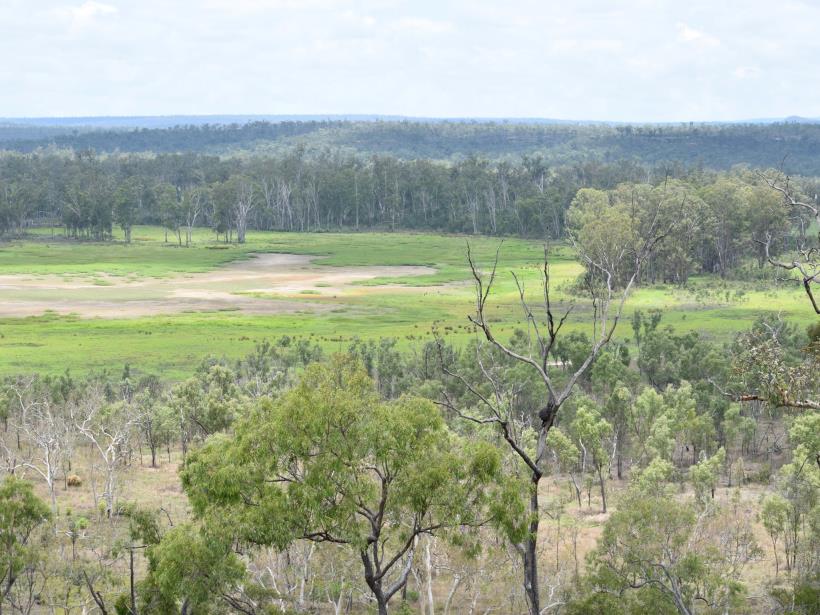 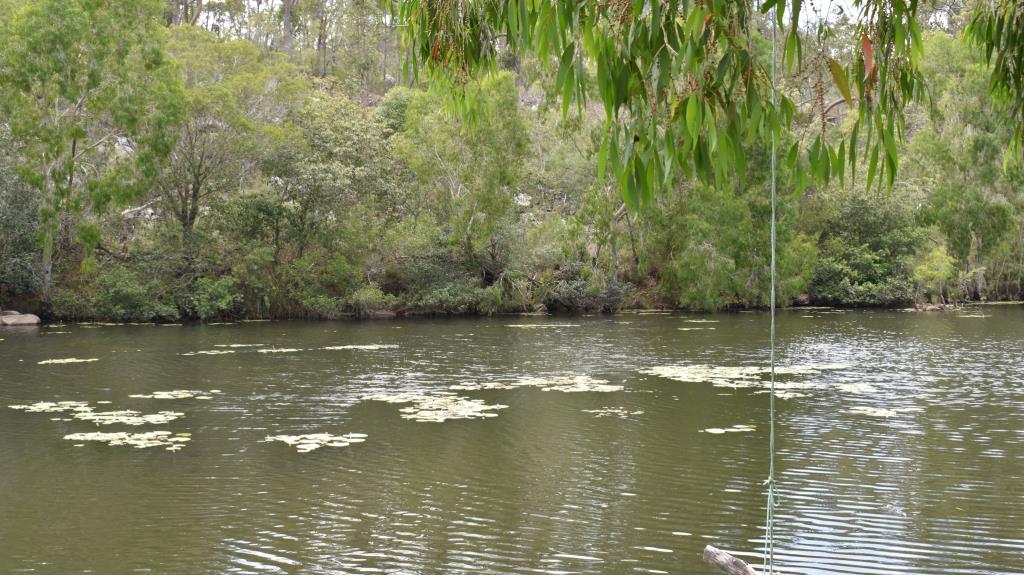 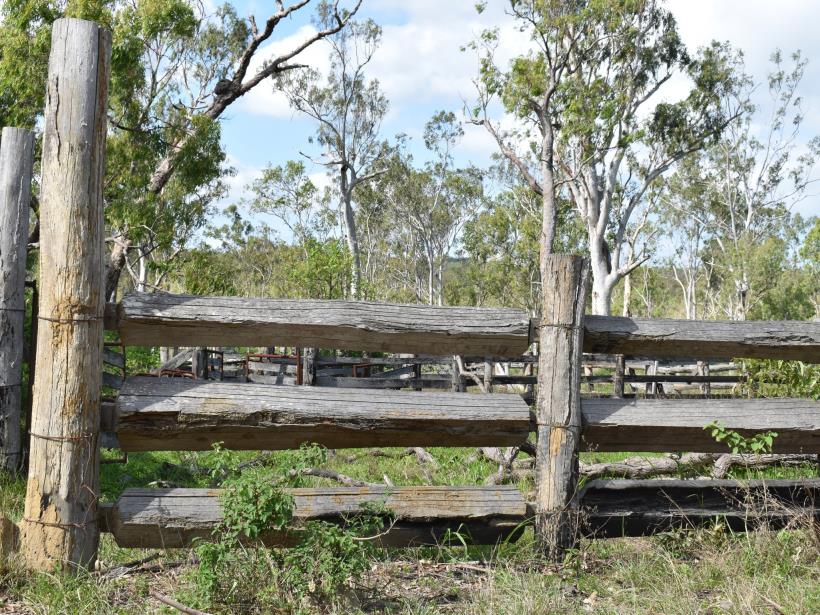 Princess Hills, Girringun National Park boasts spectacular scenery and an array of plant and animal life. The impressive Herbert River Gorge featuring towering cliffs and dry, rugged ridges, begins at the base of the Herbert River falls. Open forest dominates the escarpments, and she-oaks line the Herbert River. Vine-thicket rainforest dotted with hoop pines cloaks the gullies and upper slopes of the gorge. The air around the camping area often smells of lemon-scented gums. There are no formal walking tracks at Princess Hills but you can walk alongside the Herbert River. Look for freshwater crocodiles and turtles basking in the sun, and see how many species of fish you can identify. By day keep your eyes open for emus and a variety of other birds, as well as the occasional koala. The camping area is beside the Herbert River, four kilometres from the top of the spectacular Herbert River Falls. Stay overnight in shady camp sites and listen for gliders and owls, which dominate the night sounds of Princess Hills. Image credits: James Altafer, Qld Govt.