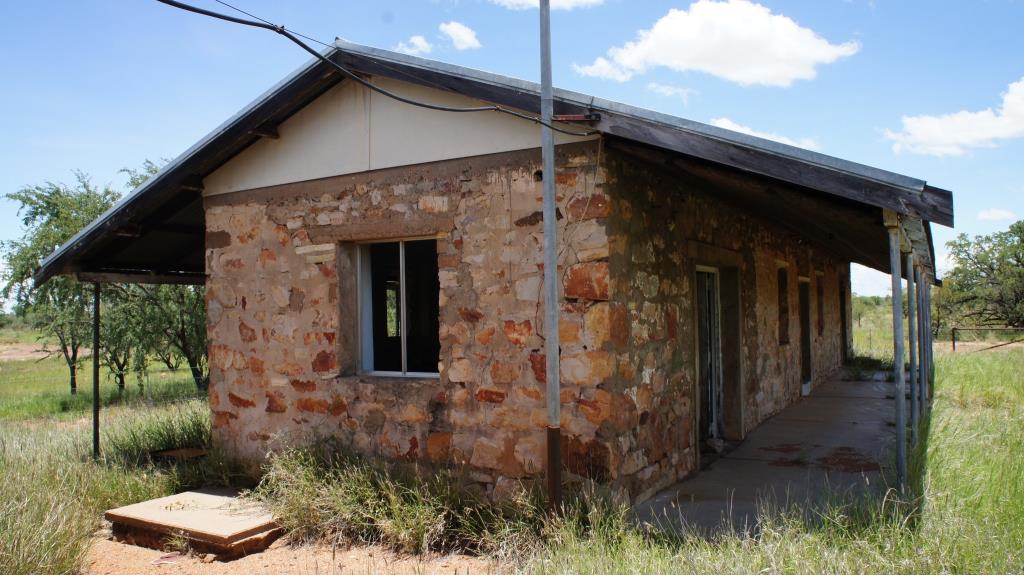 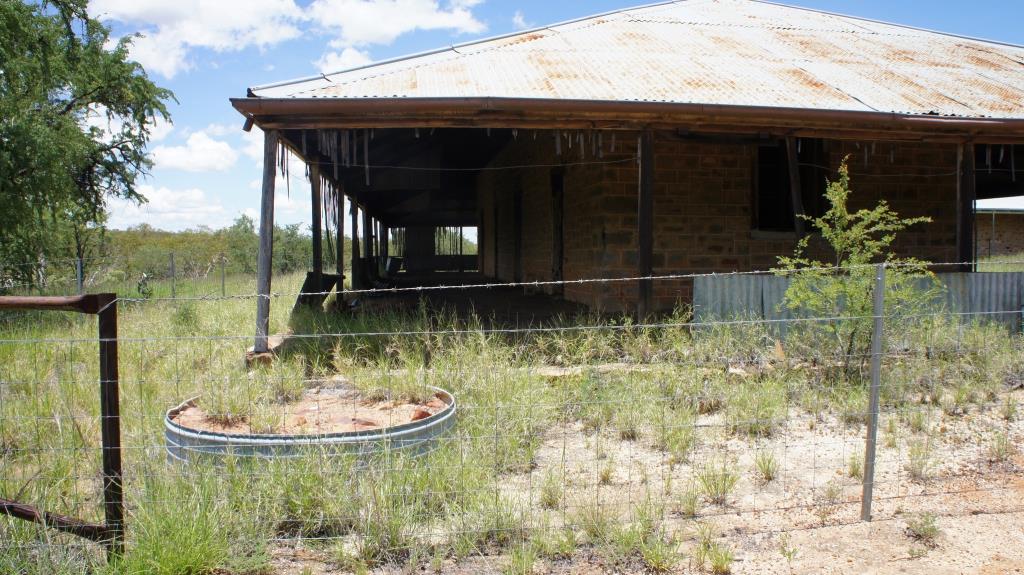 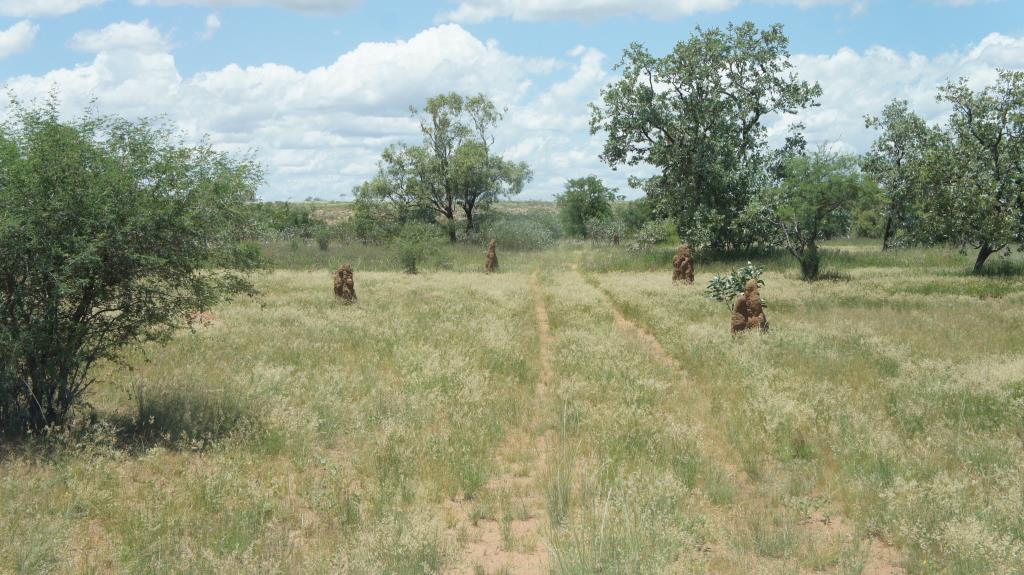 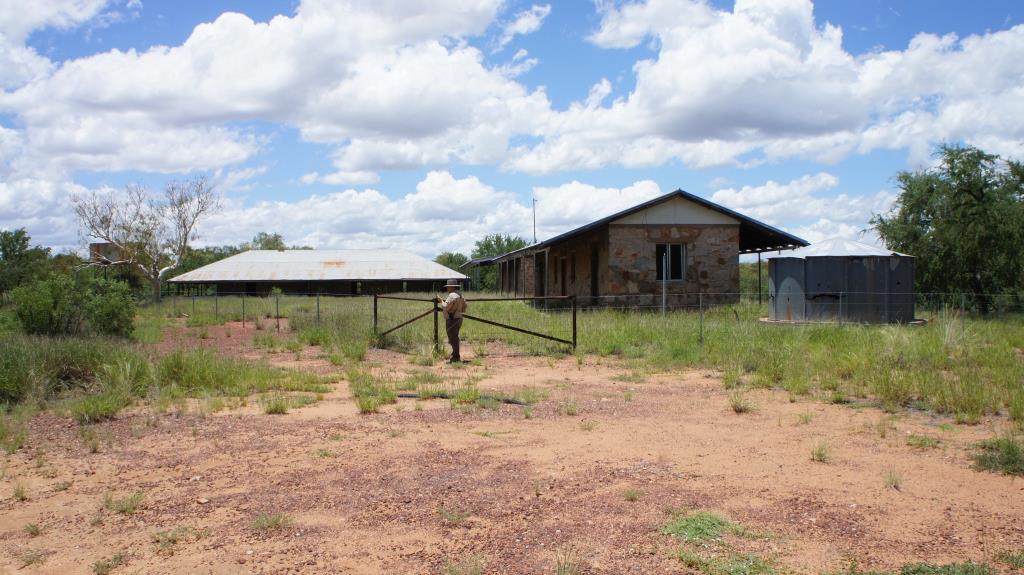 The site includes a number of features including three buildings, a grave, line of telegraph poles, artefact scatter and a well. The main building, constructed between 1875 and 1884, has a hip roof, central core of four rooms surrounded by a partly enclosed verandah with a detached ablution block located to the west of the building. Prior to 1884 the second wing of the original station complex was lost or demolished and the current building constructed to replace it. The second wing is a three-roomed random rubble structure with skillion roof that has been extended with stone and stud walls to create an extra three rooms. A verandah is located on the eastern side of the building. The final building comprises a three-roomed random rubble structure with a cgi gable roof and verandahs on the western and eastern sides that were added at a later date.