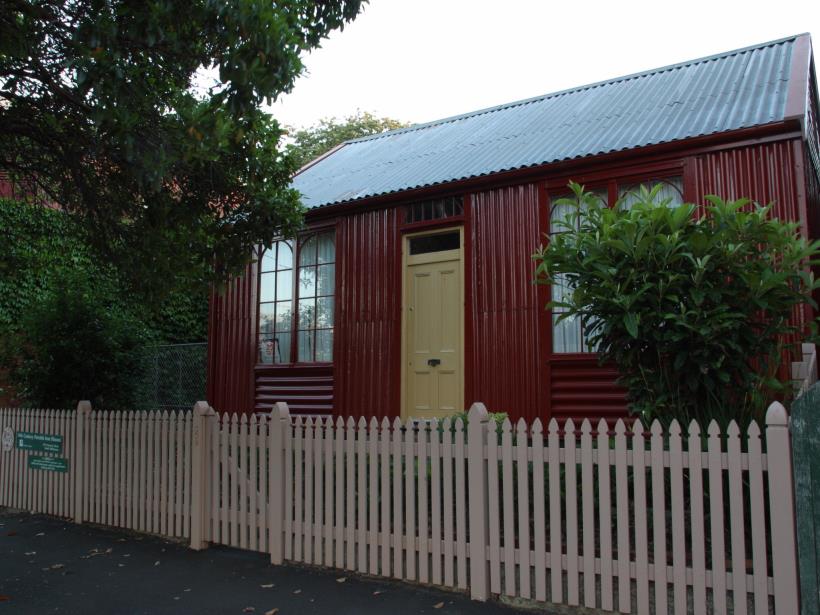 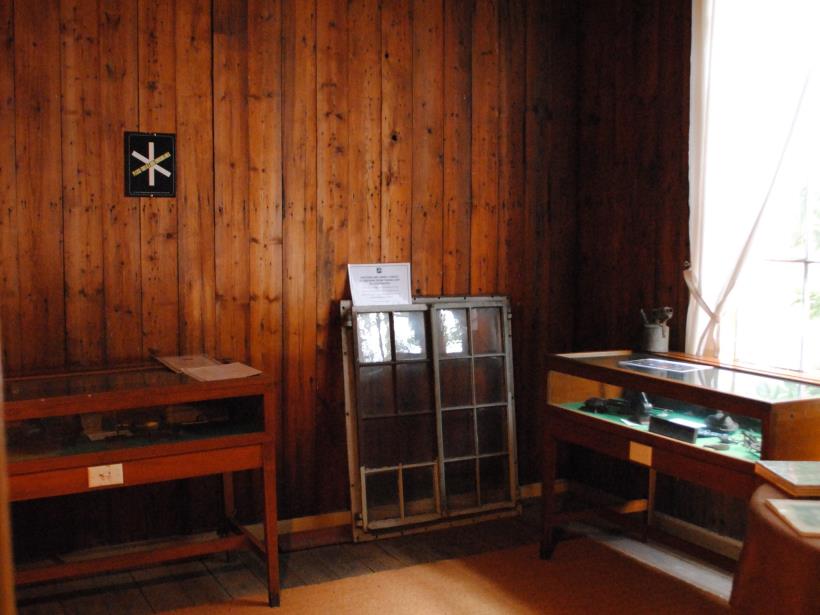 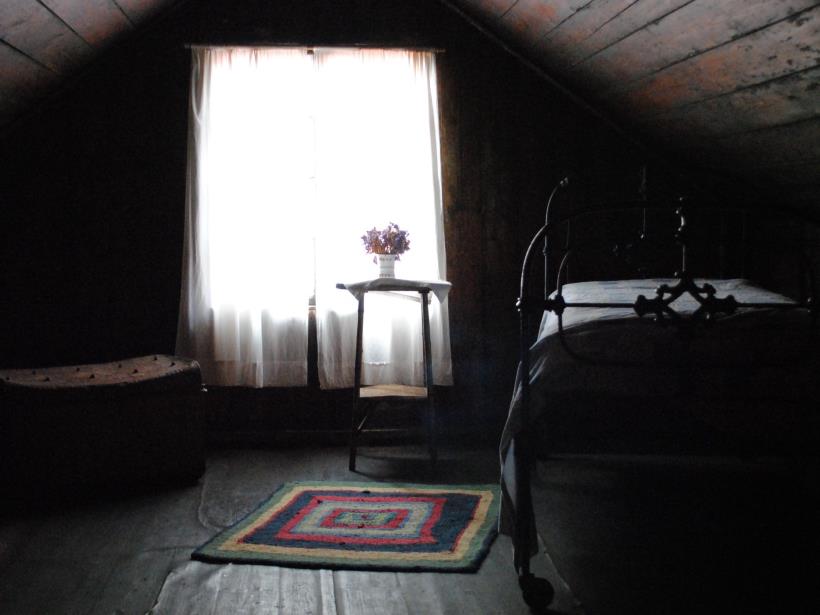 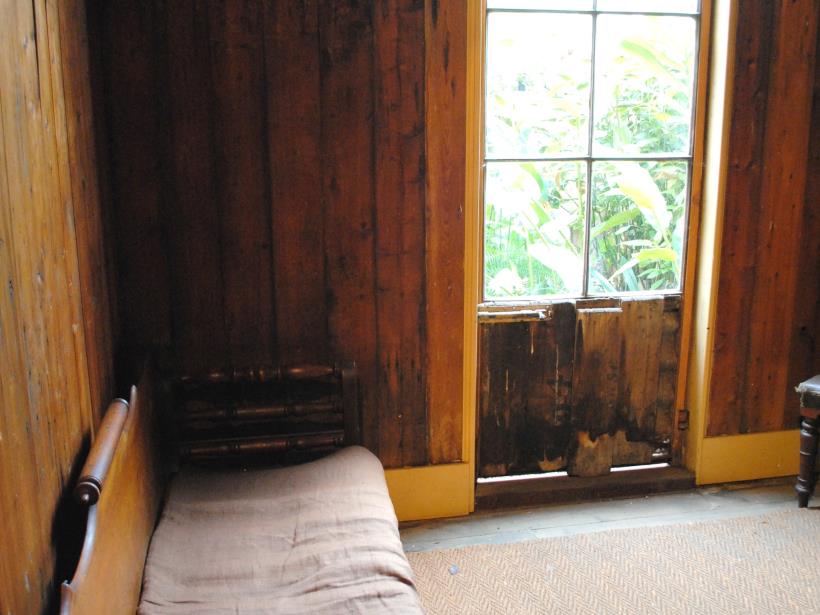 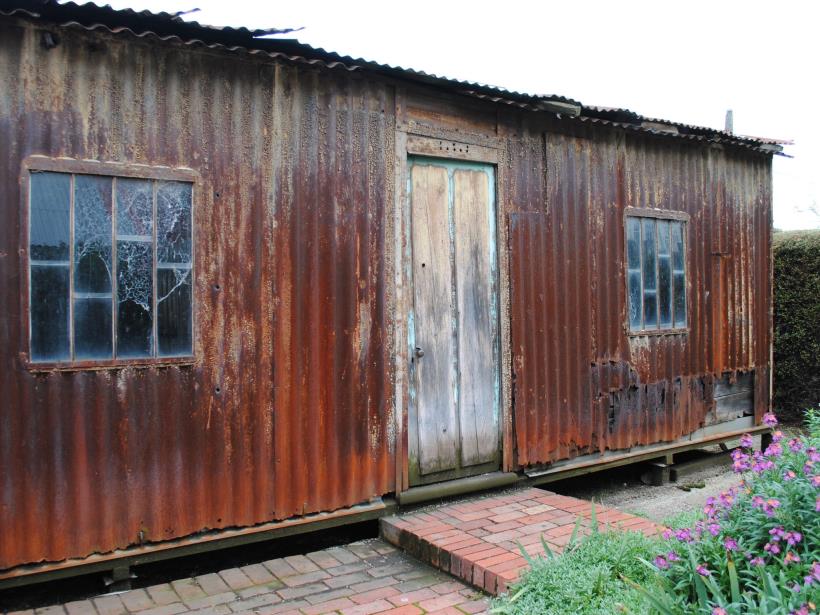 19th Century Portable Iron Houses are the three houses which provide an insight into life in Emerald Hill, now known as South Melbourne, during the gold rush years. These remarkable examples of early property development are among the few prefabricated iron buildings remaining in the world. In 1855 South Melbourne had nearly 100 portable buildings, of which 399 Patterson House, still stands on its original site. Abercrombie House and Bellhouse House were moved to the current site from North Melbourne and Fitzroy respectively. The Portable Iron Houses are open on the first Sunday of each month (except January), from 1:00pm to 4:00pm. Group tours available by appointment.