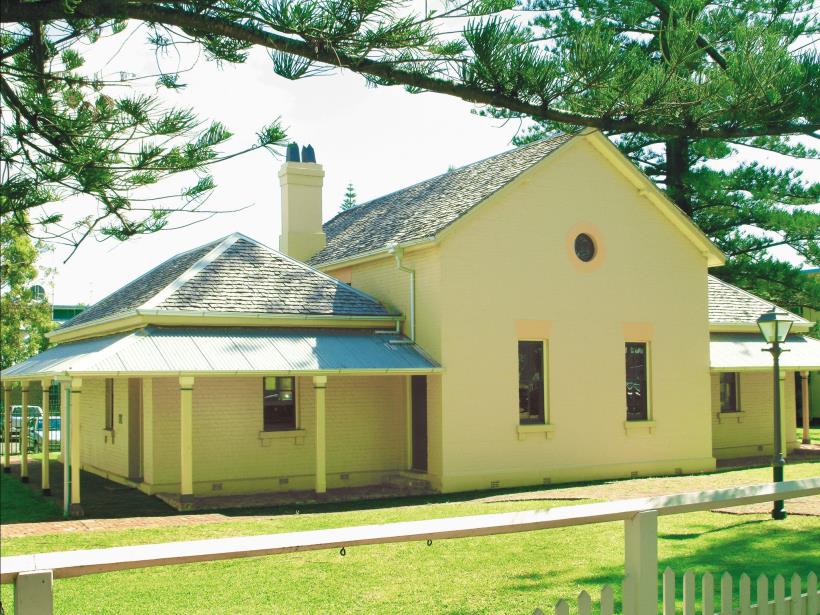 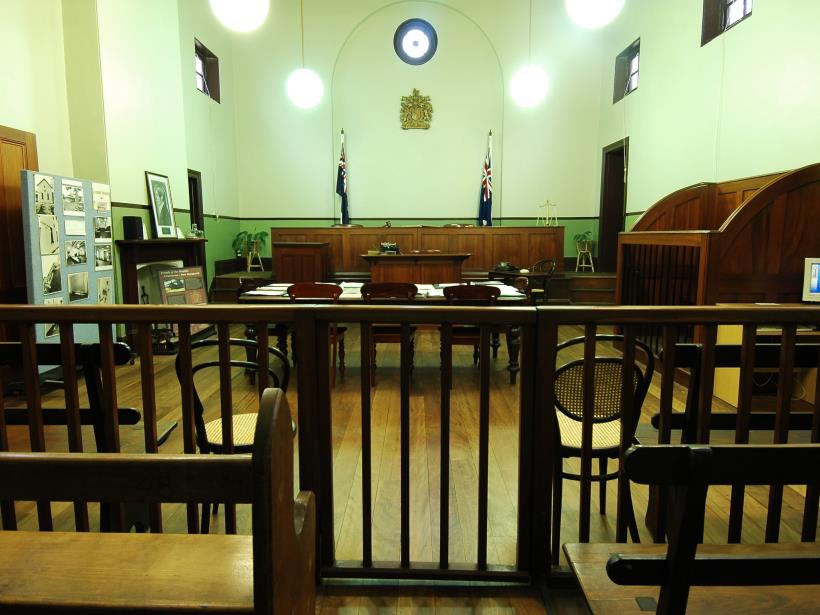 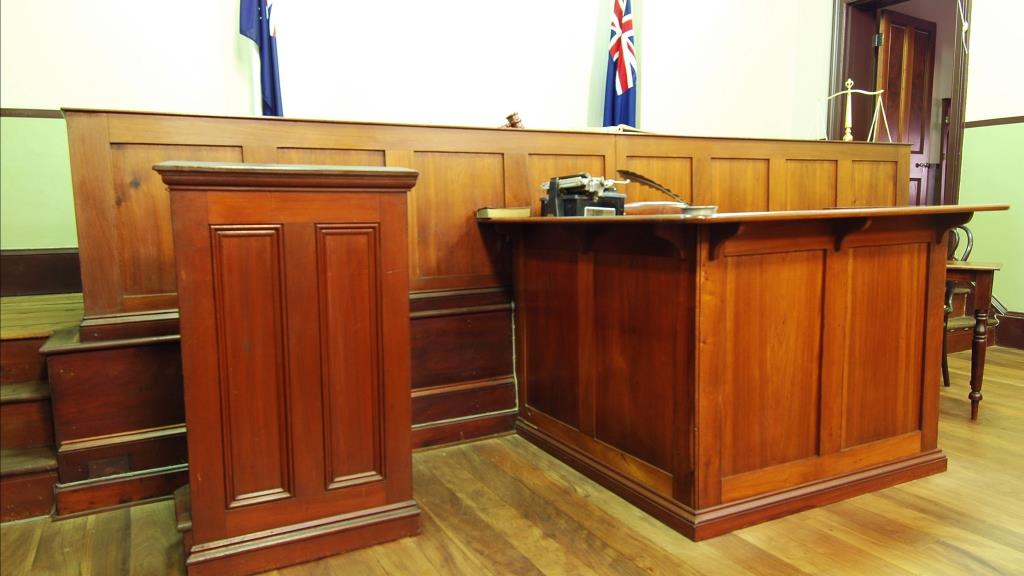 Port Macquarie's Historic Courthouse was built in 1869 to fulfil an urgent and pressing need to replace the original Courthouse, which was in a derelict state. It is open week days for inspection from 10am to 3pm. It is nestled in a beautiful setting among Heritage Listed Norfolk Island Pines. The building was designed by James Barnet the Colonial Architect and built by Butler and Bourne local builders. The Courthouse served the community for 117 years, until it was vacated in 1986 when a new Courthouse was built in Murray Street. The restoration of the Courthouse, the only remaining Government building from the last century in Port Macquarie, was given added weight in 1988 when a Permanent Conservation Order was made under the Heritage Act. Restoration work commenced in early 1993 and the official opening took place on 30 August 1993. This was achieved with a grant of AUD75,000 from the Commonwealth Government Heritage Properties Restoration Program which was matched dollar for dollar by the Hastings Council, and donations from the Community.