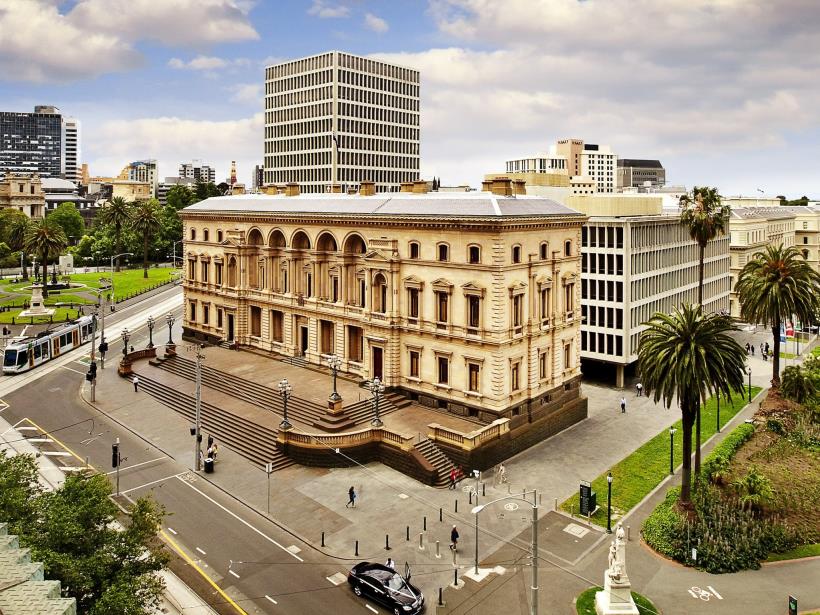 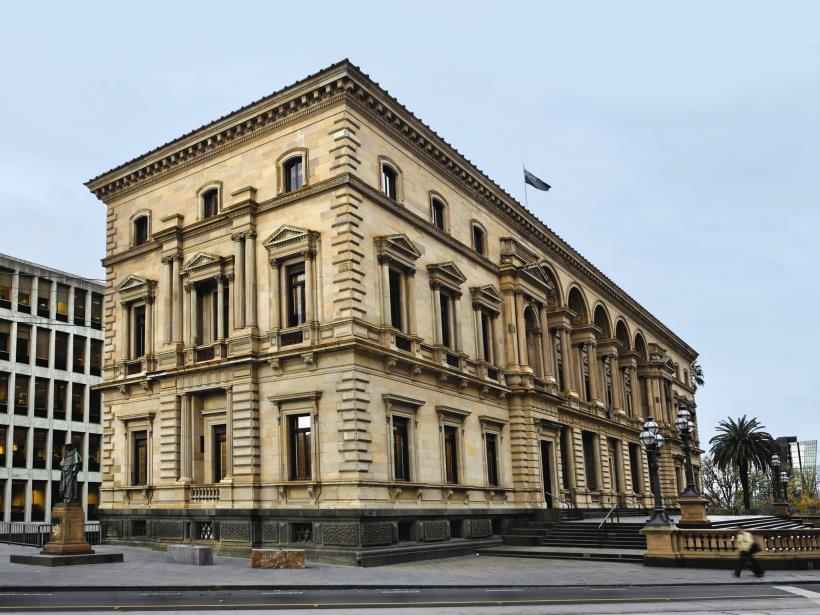 The Old Treasury is regarded as one of the finest public buildings in Australia. Completed in 1862, it was the major government office in Melbourne throughout the 19th century, and second only to Parliament House as the centre of state affairs. Designed by a 19 year old architect, John James Clark, it is widely considered to be one of the finest examples of Renaissance Revival architecture in Australia. Until 1992, the building housed a succession of government departments including the city office of the Victorian Governor. Restored and opened to the public as a museum in 1994, The Old Treasury Building provides an ideal orientation to Melbourne for visitors wishing to understand and explore the city's history, architecture, art and contemporary life. The Old Treasury Building houses three permanent exhibitions, Built on Gold, Victorian Archival Treasures and Growing Up in the Old Treasury.