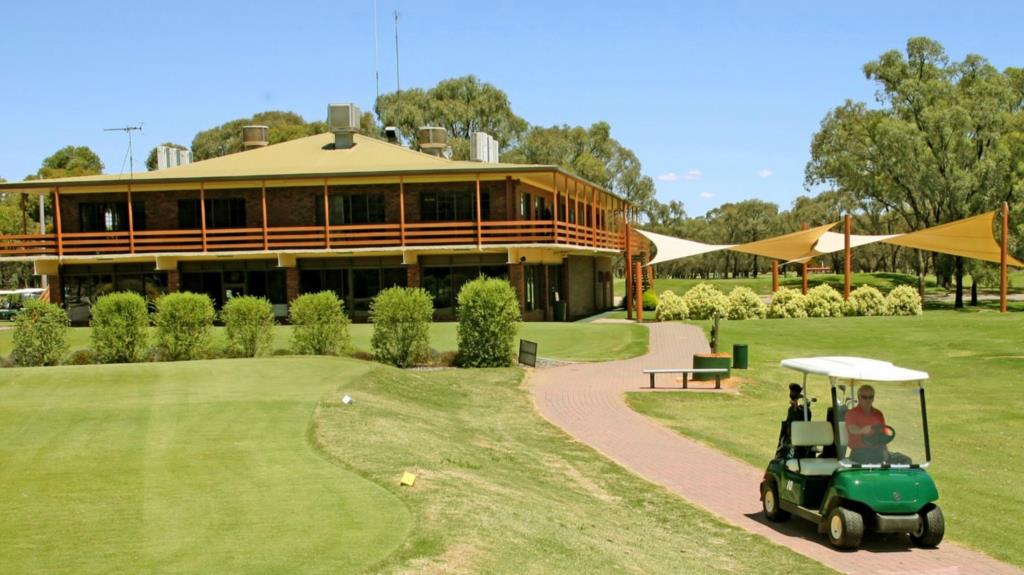 Dareton is the centre of the Coomealla Irrigation Area, best known for its superior dried fruit and wine grapes. The irrigation area was once known as 'Nine Mile' and owes its existence, in part, to the visionary 'The Million Farms' scheme that flourished following World War One. The cornerstone for Coomealla's ambitious horticultural development was laid in 1922, when Murray Lands Advisory Committee members inspected the area and recommended an irrigation scheme be established. The town is named for Water Conservation and Irrigation Commissioner Henry Harvey Dare, a staunch proponent of the proposal.