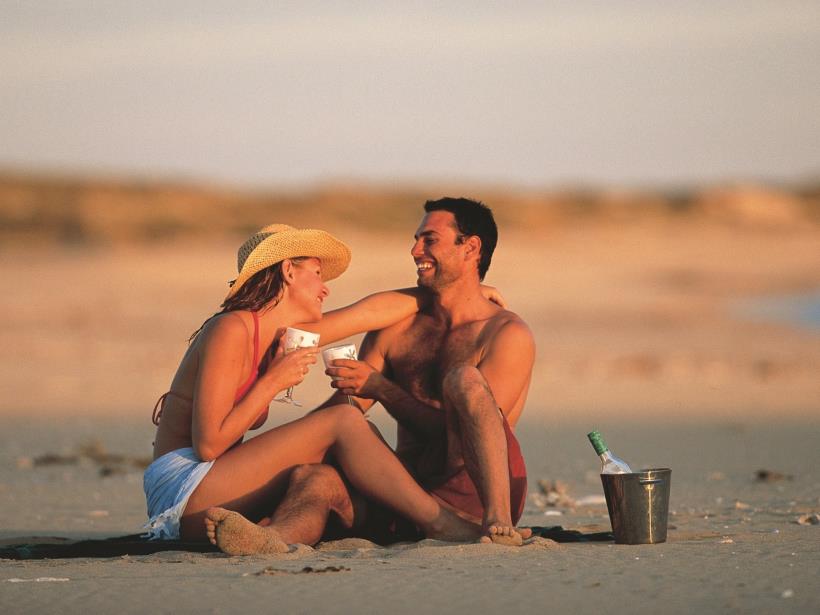 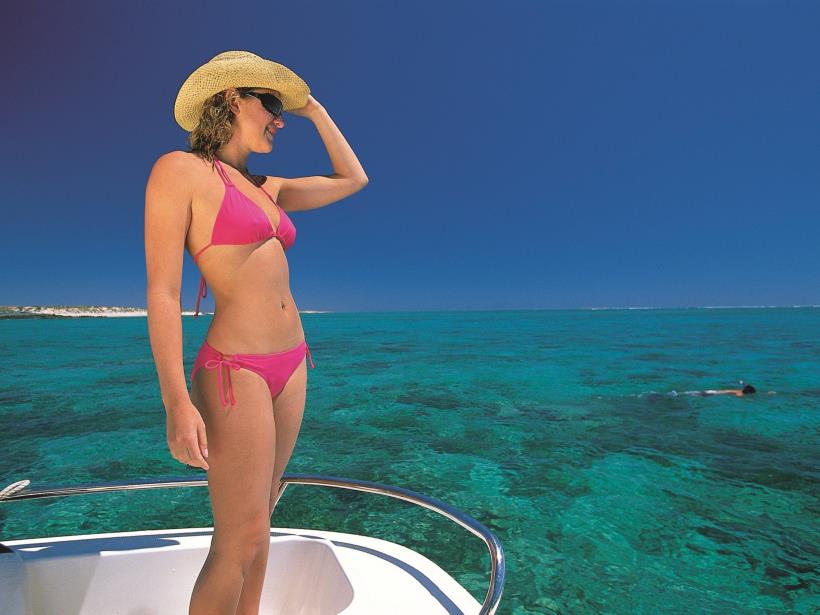 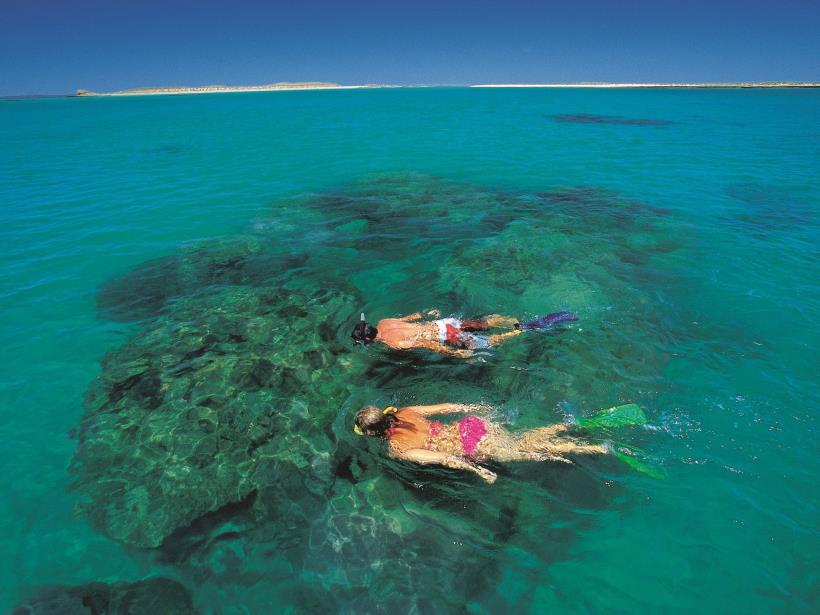 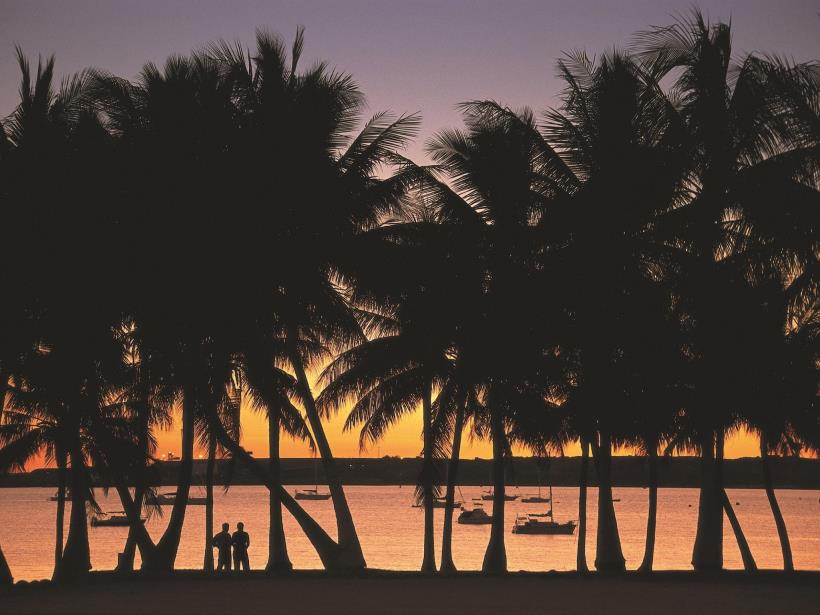 Mother Nature has bestowed Dampier with two extraordinary gifts - Dampier Archipelago, the most biodiverse marine environment in Western Australia, and the awe-inspiring illusion known as the Staircase to the Moon. Over 30,000 years, the local Indigenous people have added to these treasures, turning the Burrup Peninsula into one of the richest prehistoric art collections on Earth. Located 14 minutes' drive from Karratha airport, Dampier is easily reached within a few hours from Perth. Driving west from Port Hedland, it's a three hour journey, but by far the most enriching way to get here is via the Warlu Way. This 2,480 kilometre drive reveals the mysteries of the Warlu and other Indigenous legends, leading you through the highlights of the Pilbara and Kimberley regions. If you're here between May and October, time your visit to coincide with the full moon and head to Hearson's Cove with sunset drinks ready for a rare spectacle, the Staircase to the Moon. Australia's North West is the only place in the world where you can witness this natural phenomenon, which occurs as the full moon rises over exposed mudflats at low tide, creating the illusion of a staircase reaching to the moon. On the horizon lies the 42 islands of the marine-life rich Dampier Archipelago. Join a guided snorkelling tour and you'll discover incredible biodiversity comparable with the Great Barrier Reef, all within 45 kilometres of Dampier. Follow the road to Burrup Peninsula and you'll enter one of the greatest manmade marvels of the prehistoric age - a fine collection of more than 20,000 Indigenous rock engravings, some of which are believed to be 40,000 years old. In more recent times, Dampier has established itself as a major shipping port with massive export facilities. Guided tours and lookouts offer you a window to its mammoth port facilities, immense stockpiles of salt and iron ore and epic 2.3 kilometre trains. Accommodation-wise, there's a caravan park across the road from the town beach and a pub offering motel-style rooms - once frequented by the famous 'Pilbara Wanderer', Red Dog, whose statue stands guard over the town.