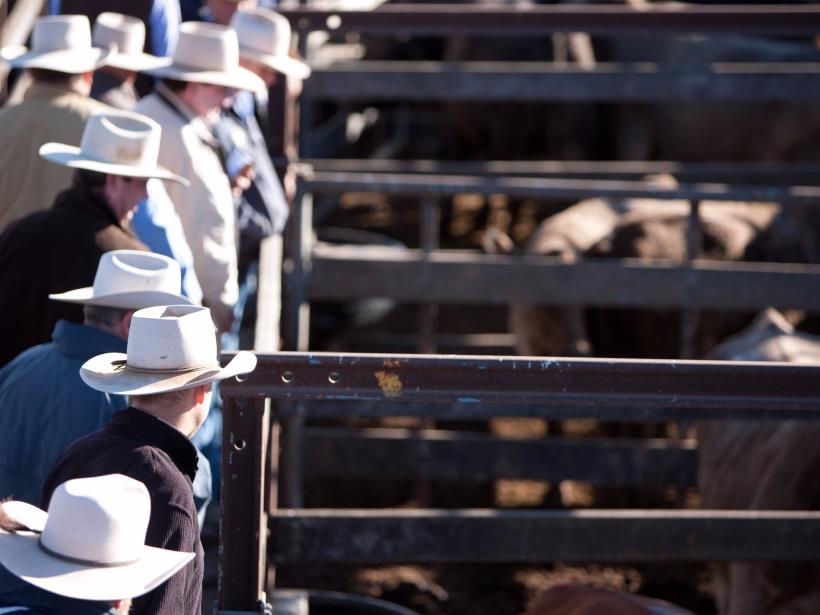 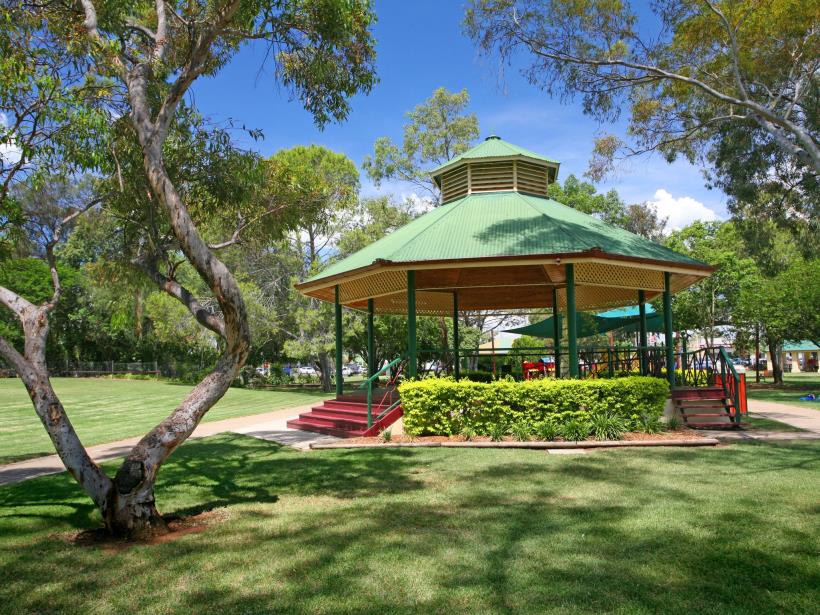 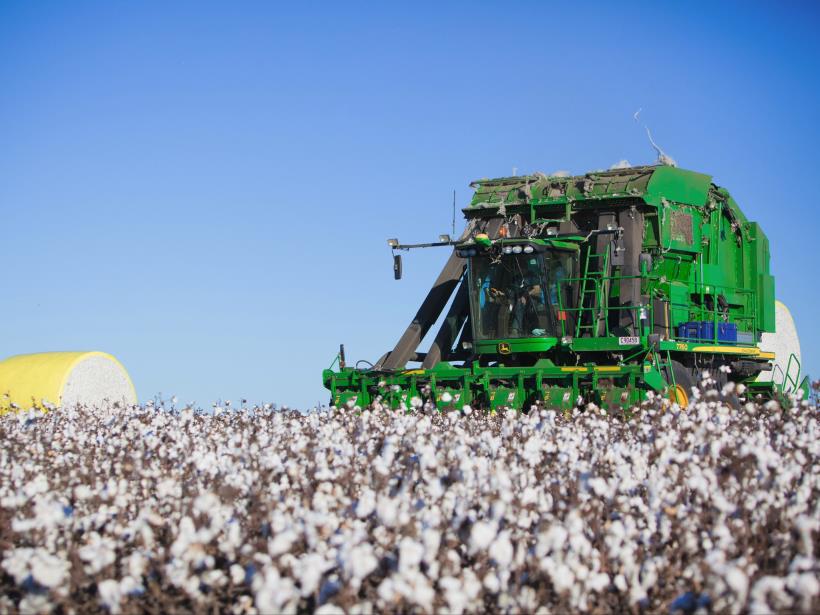 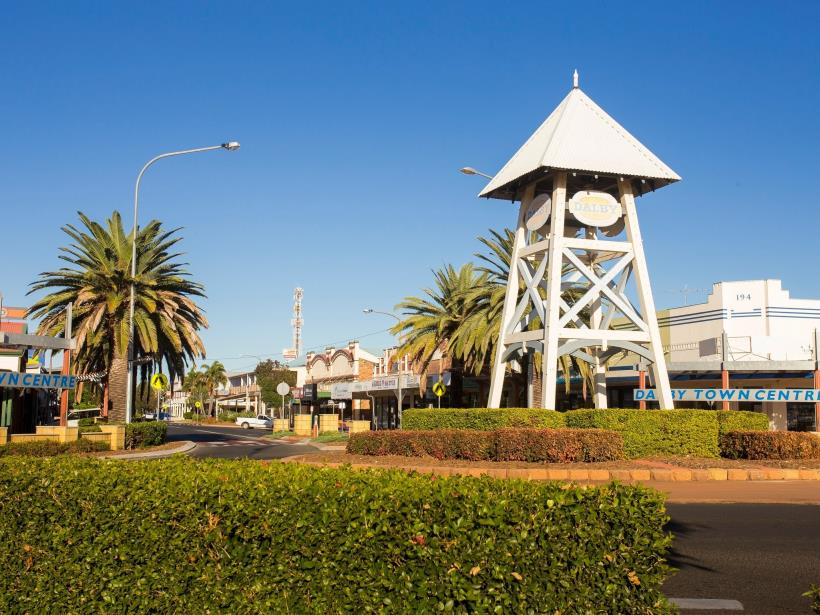 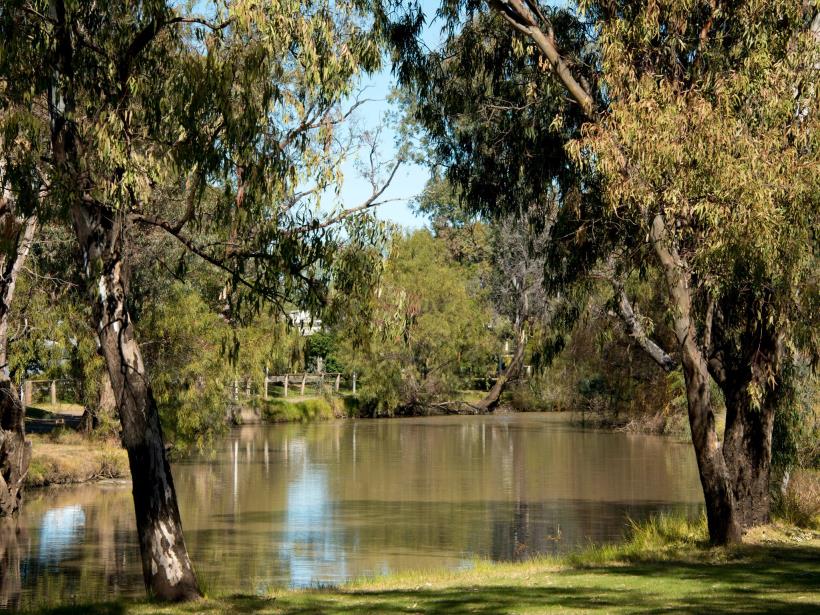 A taste of life as it used to be is what’s in store when you stay a while in Dalby, an easy 85 kilometres west of Toowoomba along the Warrego Way. To get the best from this charming country town, take your time to talk to locals and delve into the history and stories that give it a character all its own. Hit the Heritage Trail to explore on foot some of Dalby’s historic buildings. Start at St Joseph’s Catholic Church, built in 1921, and discover the old police station dating from the mid-1860s; the Art Centre, which was once the Bath House; and Mary’s Commercial Hotel (1885) – one of the oldest and most legendary pubs on the Western Downs. You can delve further into the local history at Pioneer Park Museum. Exhibits include working farm machinery from the late 1800s and early 1900s, early fashions and household memorabilia and an extensive collection of minerals, rocks and fossils. Of notable interest is the handwritten letter by Ned Kelly asking authorities to allow his mother to visit him in prison. The Myall Creek Parklands Walkway is popular with bird watchers and it’s also signed with plaques detailing places of historical significance. For a great picnic spot with a children’s adventure playground, head to Thomas Jack Park on the edge of town. There’s probably no place better for local flavour than the vibrant atmosphere of Dalby Regional Sale Yards each Wednesday. It’s among the largest one-day cattle sales centres in Queensland with the action getting underway at 7.30am. The Bunya Mountains are easily explored from Dalby. Another easy excursion is Lake Broadwater Conservation Park – which protects the only natural lake on the Darling Downs and the surrounding cypress and brigalow. You can go swimming, boating and water skiing or picnic under river red gums, relax and enjoy the wildlife and wildflowers. Events to travel for include the Dalby Show in April; Dalby Picnic Races in May; the Delicious and DeLIGHTful Festival in August; and Australia’s largest Stock Horse Sale and Campdraft on the first week of December.