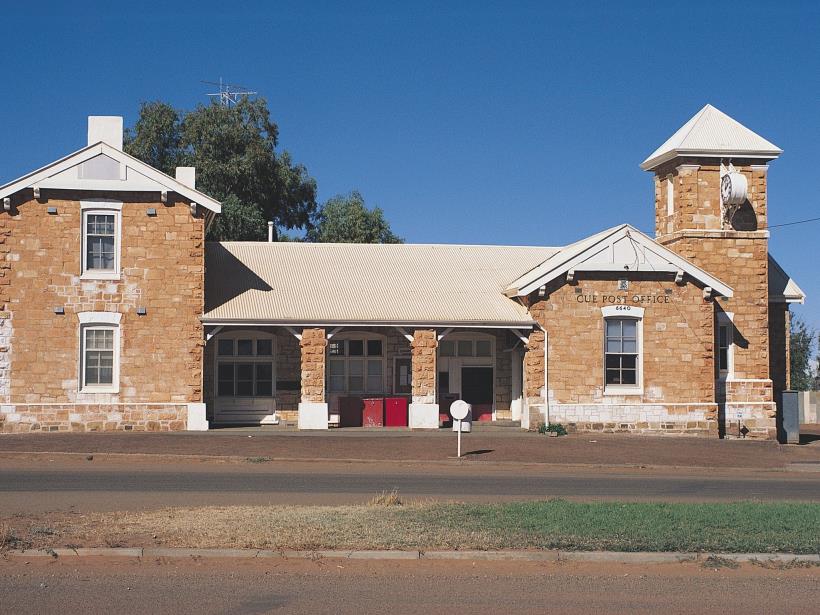 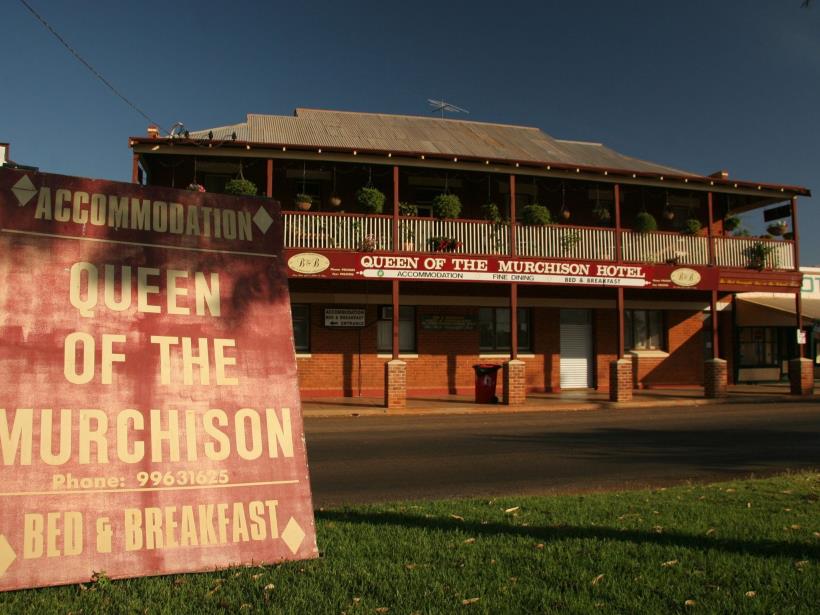 Cue reveals its fascinating history in surprising ways - from Aboriginal cave paintings depicting Dutch ships of the 17th century at Walga Rock to grand gold rush era architecture and ruins. Mother Nature also puts on one of her most stunning wildflower displays here between July and September. Travelling on from Mount Magnet, Cue is an easy hour's drive north. Or, if you're heading out from Geraldton, allow five and a half hours. Many of the town's original buildings still stand proudly as tributes to their 1890s gold rush heritage, classified by the National Trust and still serving their original purpose. Take a walk by the government buildings, post office, court house and police station. Visit the old gentleman's club, which now serves as the shire office and houses an impressive photographic collection portraying Cue's past. Experience a turn of the century shopping trip to Bell's Emporium. Or drop in for a drink with the locals at the Cue Hotel. Step back further in time and head out to Walga Rock, 48 kilometres west of Cue. Inside this 1.5 kilometre long rock, a series of caves reveal secrets of the region's past in a collection of cave paintings. Among them is a curious depiction of sailing ships, believed to be Dutch explorers that visited the coast of Western Australia in the 17th century. Stay and soak up some outback hospitality at a local station stay, hotel, motel, caravan park or bed and breakfast.