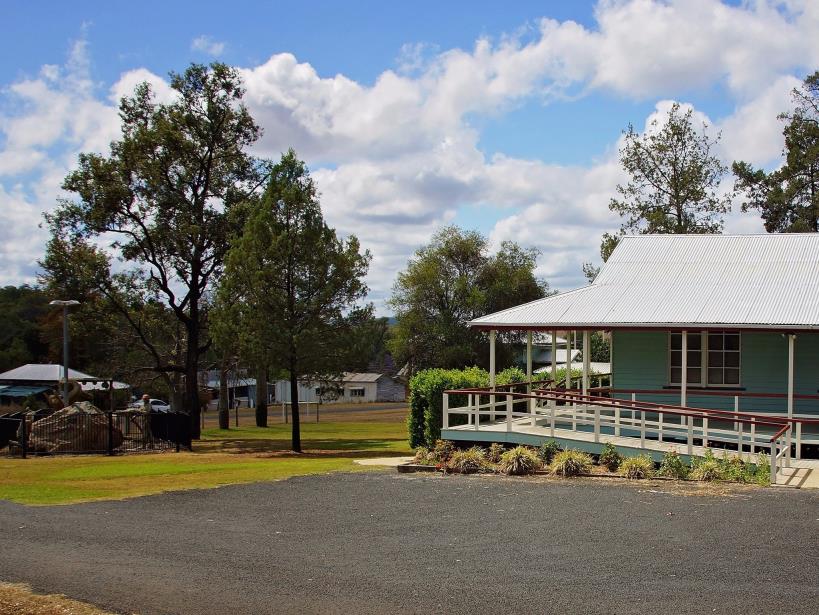 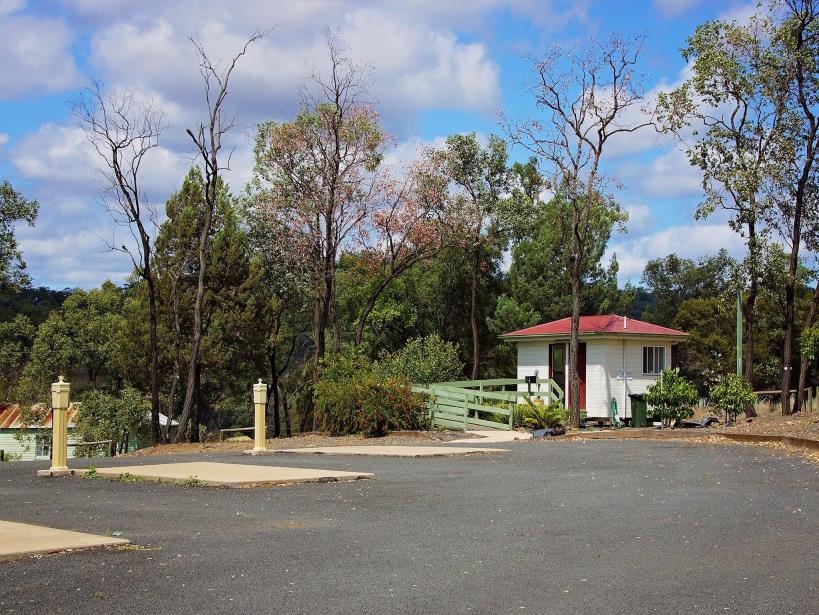 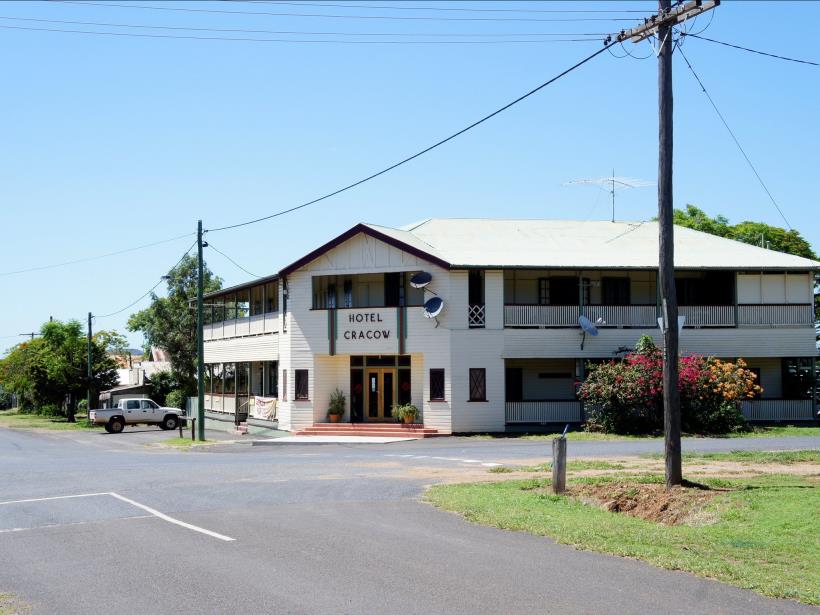 About 155 kilometres south-west of Biloela along the Theodore-Eidsvold Road, you’ll find Cracow – a tiny ghost town packed with surprises. There’s some dispute as to why pastoralist John Ross named the area Cracow back in 1851. Some say it was in reverence to the Polish who had fought valiantly for independence, while others say it was the sound of a cracking whip. No matter though, because in 1875 the town became known for gold! Sparking a century-long boom, at first prospectors came to try their luck in the fields. Then from 1931 to the mid 1970s when it finally closed its holdings, the Golden Plateau Mine kept the workers coming. In 2004, Newcrest Mine rekindled hopes for gold prospecting in the area but the fervour was short lived. Now the shops are empty but the Cracow Hotel remains full of life.