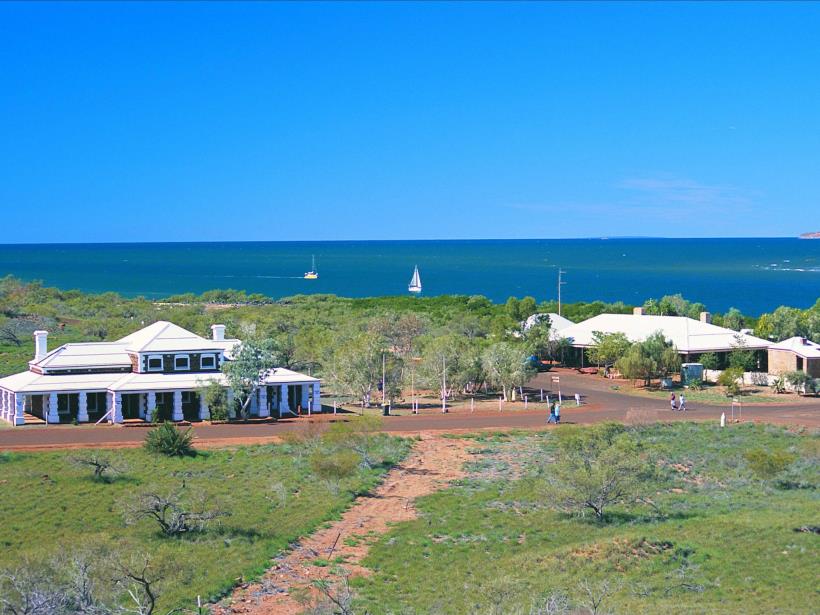 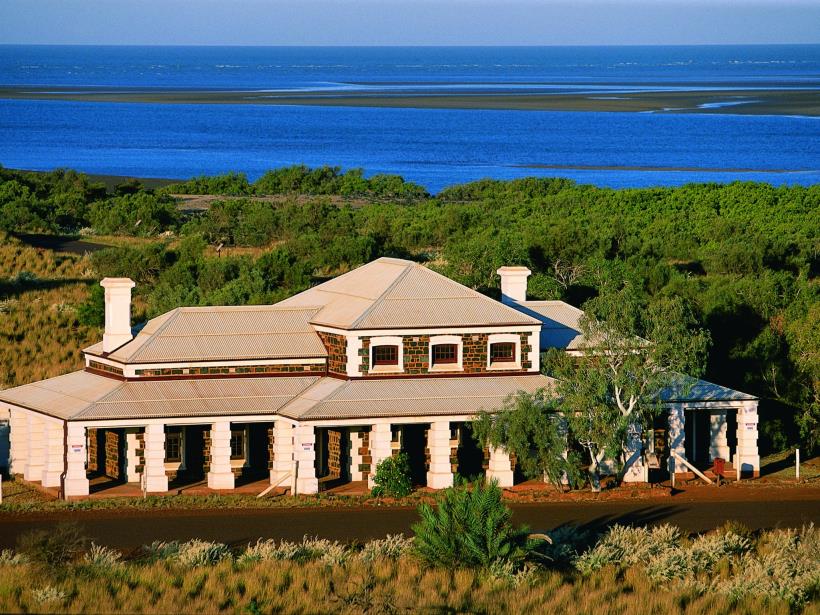 Once the North West's first pastoral, gold rush and pearling port, today Cossack is a living ghost town inviting you into 19th century life with its fine National Trust listed bluestone architecture. It's also your gateway to the iconic Jarman Island Lighthouse and some of the region's top fishing spots. Just a 20 minute drive north of Roebourne, 45 minutes east of Karratha, and two and a half hours west of Port Hedland, Cossack can be reached within a few hours from Perth on a direct flight to Karratha. You can also make the journey part of the adventure by following the 2,480 kilometre Warlu Way. Revealing the mysteries of Indigenous legends, this interpretive trail leads you through the iconic landscapes of Western Australia's Gascoyne, Pilbara and Kimberley regions. Hit the Cossack Heritage Trail and take a journey back to Cossack's heyday, when it played host to thousands of people seeking their fortunes in the Pilbara's growing pearling and gold mining industries. Passing old ruins and eight proudly restored original buildings, you'll discover Cossack's rapid rise and fall. After the migration of the pearling industry to Broome, the end of the gold rush and the opening of Point Samson jetty, the town was dissolved in 1910 and abandoned by 1950. You'll therefore find the vibe is very serene as you stroll down to beautiful Settlers Beach and lookout, explore the mangroves, cruise across to historic Jarman Island, or cast a line in to chase mackerel, salmon, bream, mangrove jack and barramundi. In July, you'll witness a very different scene as the town buzzes with the creative energy of the annual Cossack Art Award. Recognised as the most isolated acquisitive art exhibition in the world, and the richest award of its kind in Australia, it has featured the fine works of Ken Done, Pro Hart, Robert Juniper, Jack Absalom, John Borrack, Wim Boissevain, Bevan Pooraar-Hayward and Clifton Mack, to name a few. To complete your Cossack experience, why not stay a night or three at Cossack's restored Police Barracks which offers budget accommodation from early March to late December.