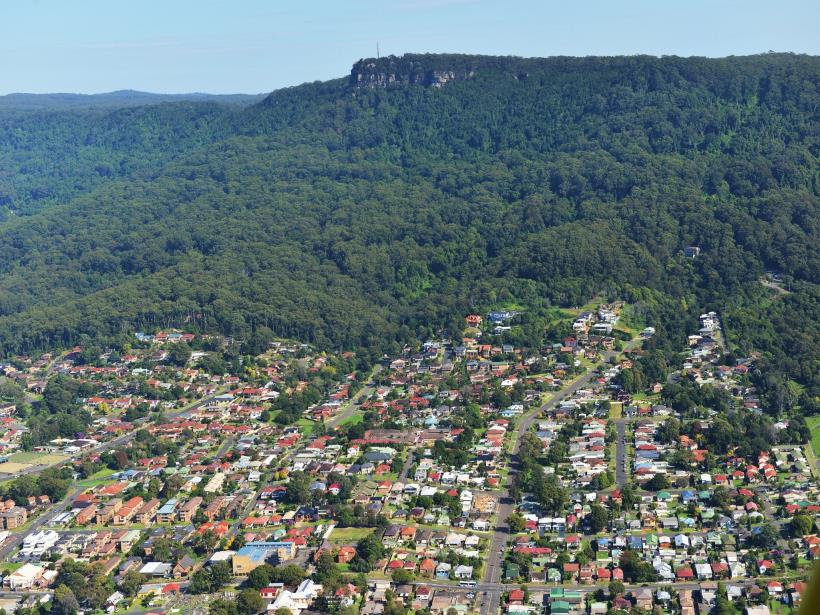 A suburb of Wollongong, Corrimal was officially recorded as a place in 1839 when a grant of 50 acres was made to Hugh Kennedy and described as being "at Corrimal". Corrimal is named from an Aboriginal word "Kurumul", meaning "a dreamtime warrior". It was previously known as Bellambi and Pallamba. A point on the range nearby was known as Mount Corrimal after the Aboriginal warrior kori-mul. Major features of the area include the Stockland Shopping Centre, Corrimal Pool, Corrimal Memorial Park, Corrimal Beach Tourist Park Mountbatten Park, Robert Ziems Oval and a school.