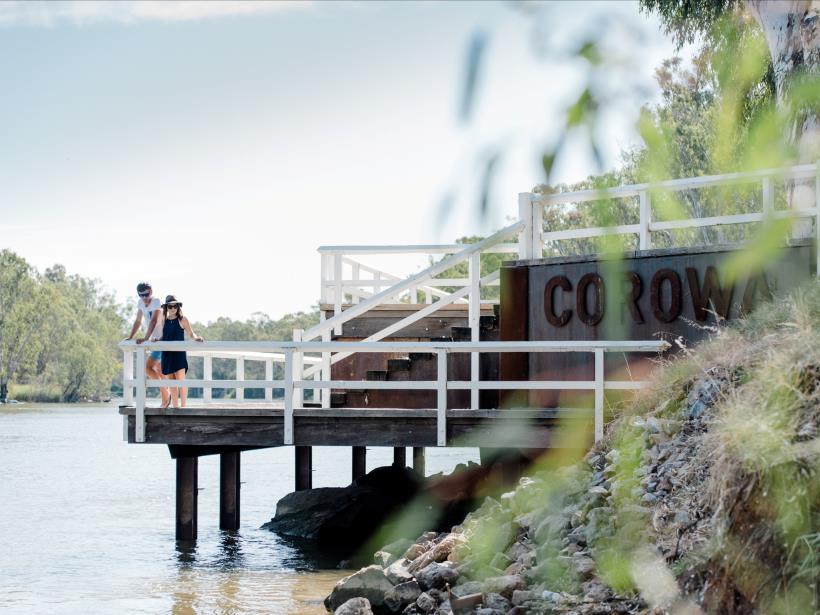 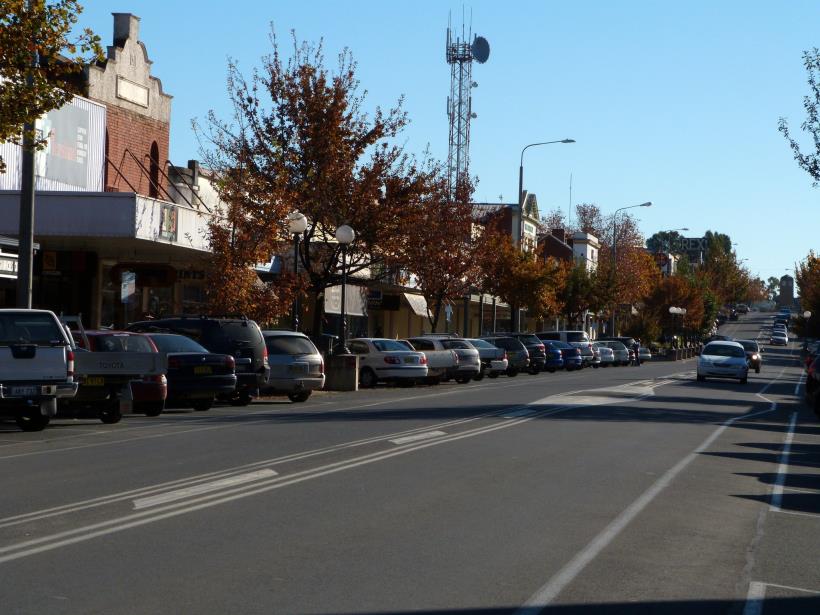 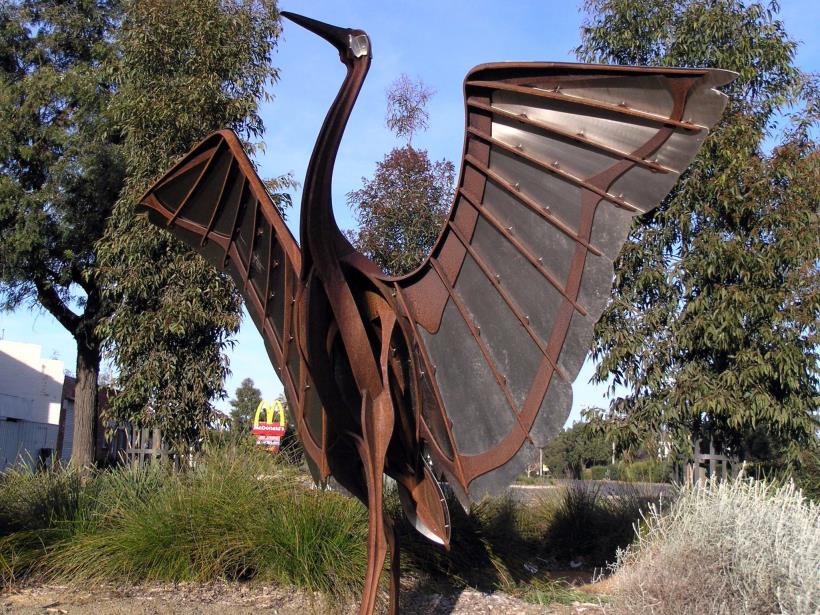 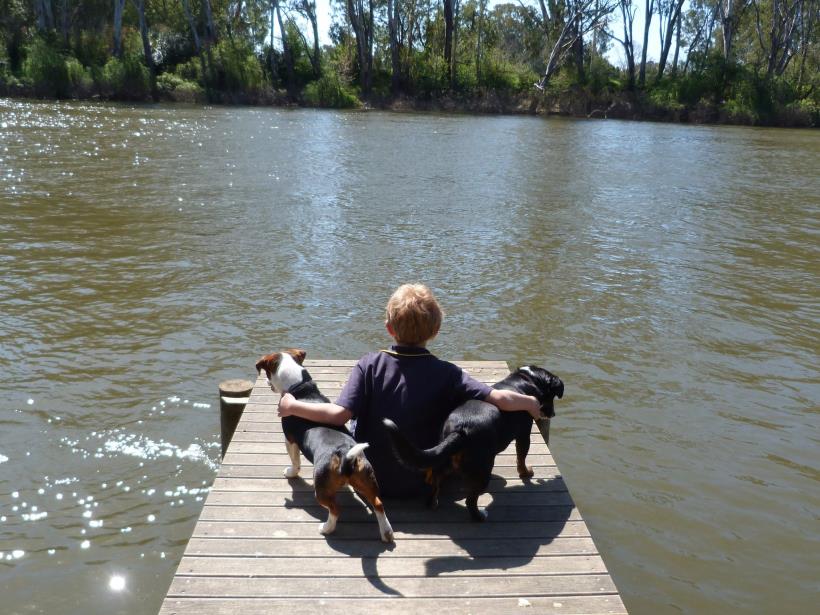 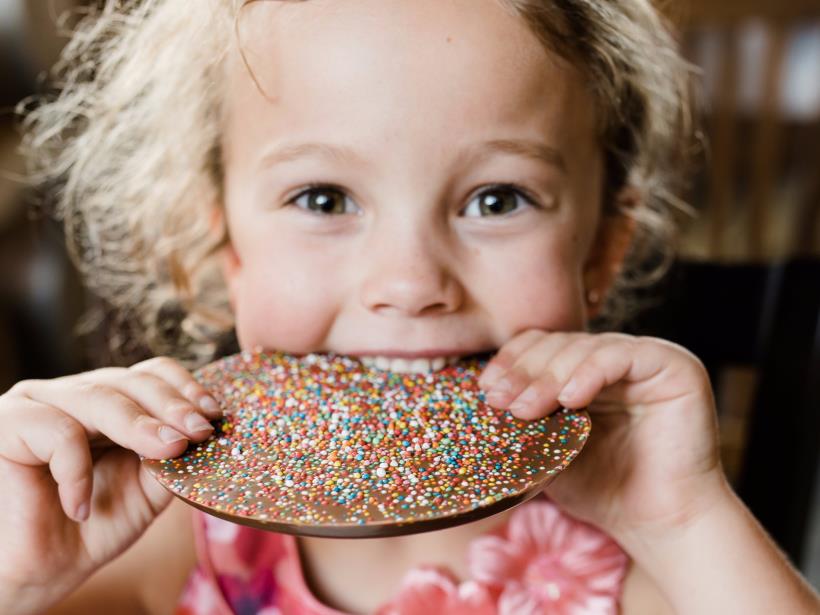 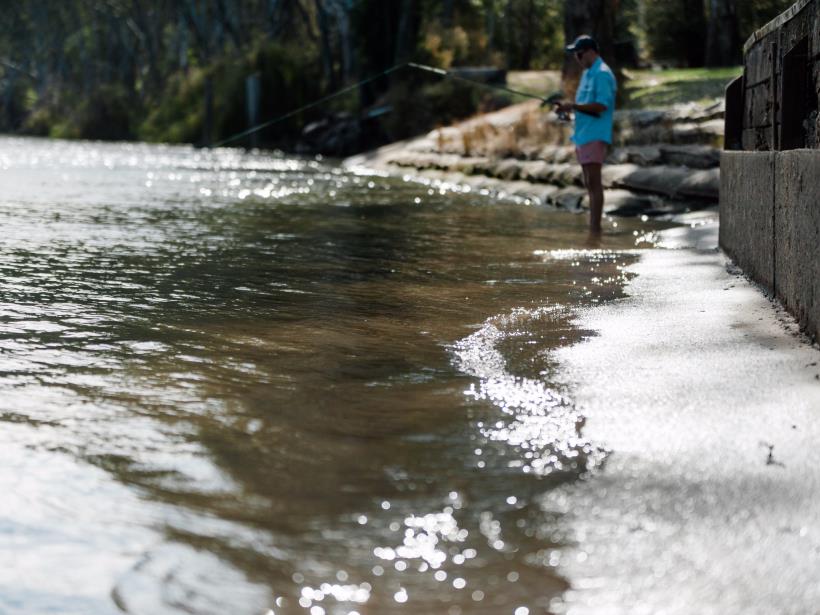 Corowa is located on the Murray River on the border between New South Wales and Victoria. Known as the birthplace of Australian Federation, it was at the Corowa local courthouse that the 1893 Federation Conference decided to draw up a constitution for the new nation. Corowa sits in the middle of the region's food and wine growing area and is well known for its golf, mining, timber milling, and the cultivation of wool, cereals and stock. Located right next doors to one of Australia's best known wine regions Corowa is a great place to stop and stay while you indulge in great food and wine. The town has great examples of 19th century architecture, relaxing picnic spots and many water sports on the Murray River. The national Parachute Training School and the Australian Soaring Centre operate out of Corowa.