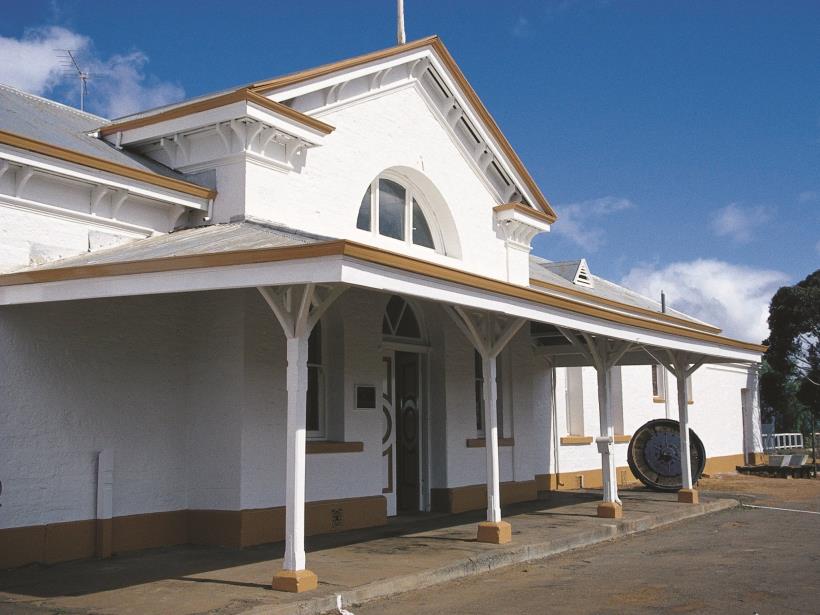 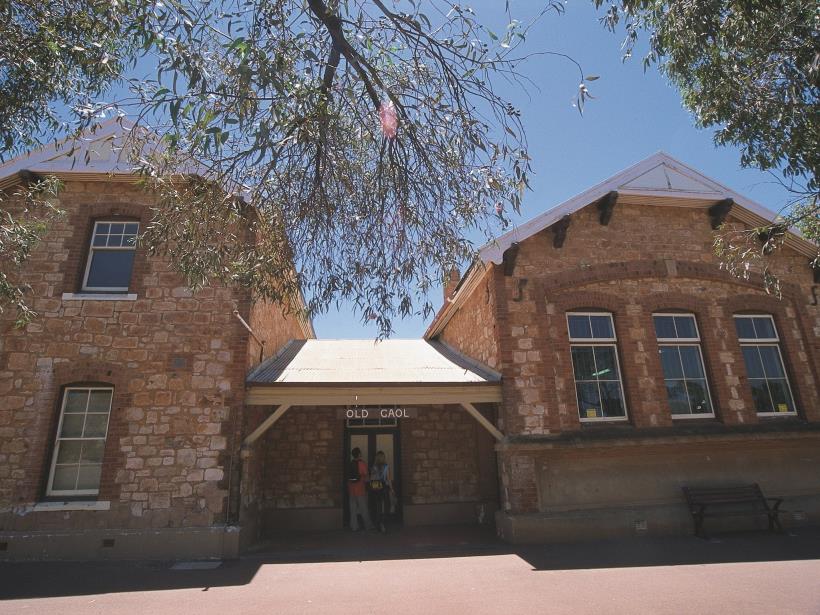 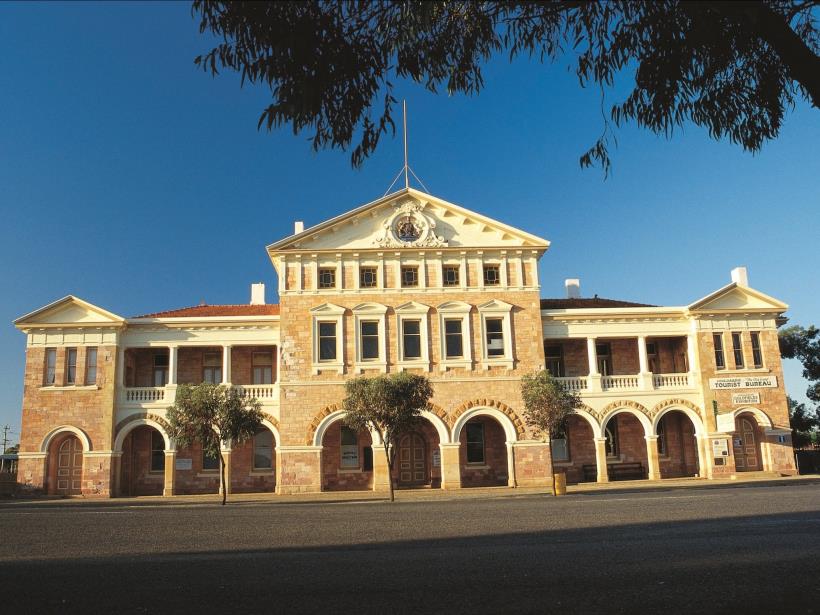 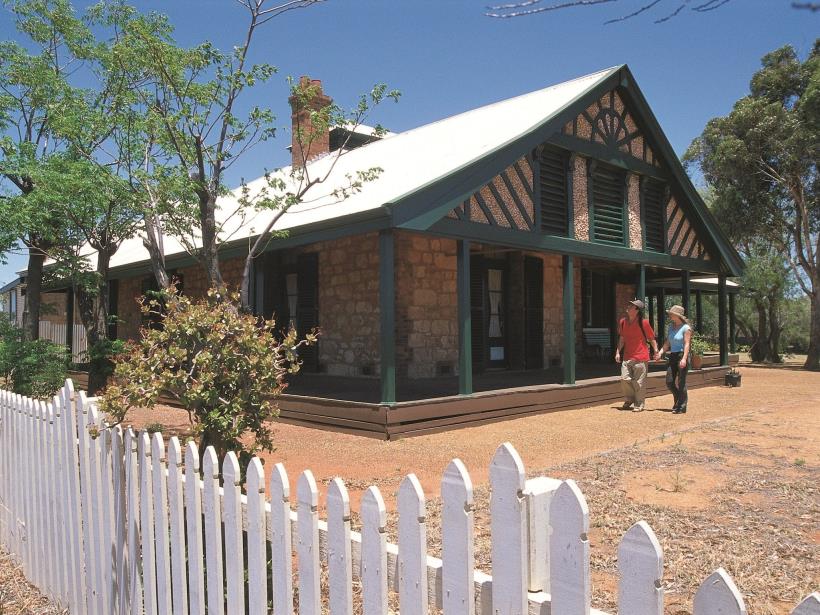 Coolgardie hit the world map in 1892 as the birthplace of the gold rush that fuelled the largest mass migration of people in Australia's history. Proudly retaining its pioneering heritage charms, it's one of the nation's best preserved gold mining towns and also marks the start of an epic historical adventure, the Golden Quest Discovery Trail. Hitting the Great Eastern Highway from Perth, it takes six to seven hours to reach Coolgardie. Or if you're heading from Kalgoorlie, it's just a leisurely 40 minute drive away. Here, 965 kilometres of gold rush history stretch to the north along the Golden Quest Discovery Trail, which takes you through 25 historically significant sites and eerie ghost towns to Laverton in the far north. Take a stroll down Coolgardie's wide main street and see grand glimpses of its glory days as the third largest town in Western Australia. It may surprise you to learn the town was once home to over 16,000 residents, with two stock exchanges, three breweries, seven newspapers and 26 hotels. Many of these heritage buildings remain today, including the Mining Warden's Court that houses the Goldfields and Coolgardie Museum - a great introduction to the Goldfield's colourful early social history. The Old Courtroom presents Australia's largest bottle collection and, nearby, the Pharmacy Museum invites you to peruse one of Australia's most extensive collections of 18th and 19th century medicines, pharmaceutical advertisements and antique tools of the chemist trade. Beyond the town, the fresh water wetlands of Rowles Lagoon invite you to spend a day nearer to nature, offering great swimming, boating, canoeing, bush walking, bird watching, picnic spots and the opportunity to camp under a star-filled outback night sky. If rock climbing is your thing, head out to Cave Hill Nature Reserve. Or, if you're an experienced four wheel driver, you can get your kicks on the Holland Track that stretches some 600 kilometres across remote farming, pastoral, mining and native bush landscapes to Broomehill. To rest your head before heading out on your Goldfields adventure, choose from Coolgardie's hotels and motels, bed and breakfasts and caravan park accommodation.