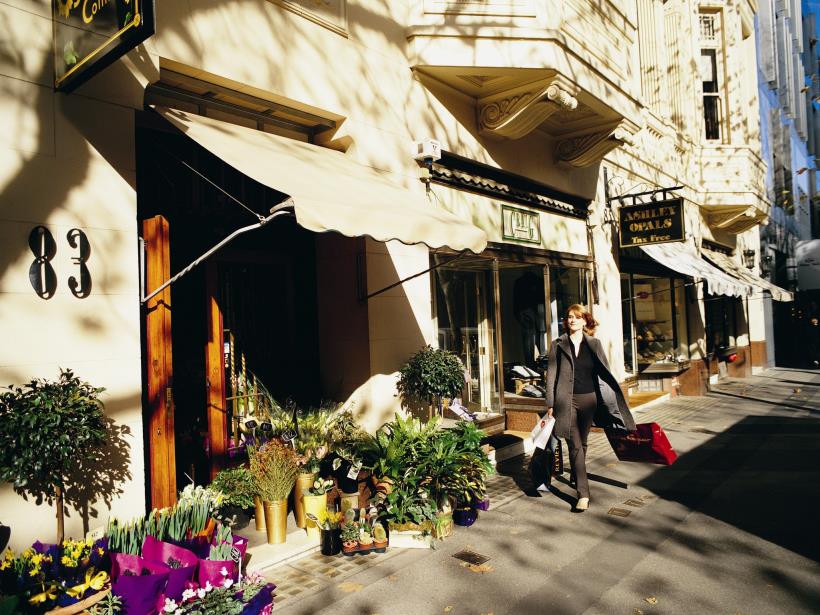 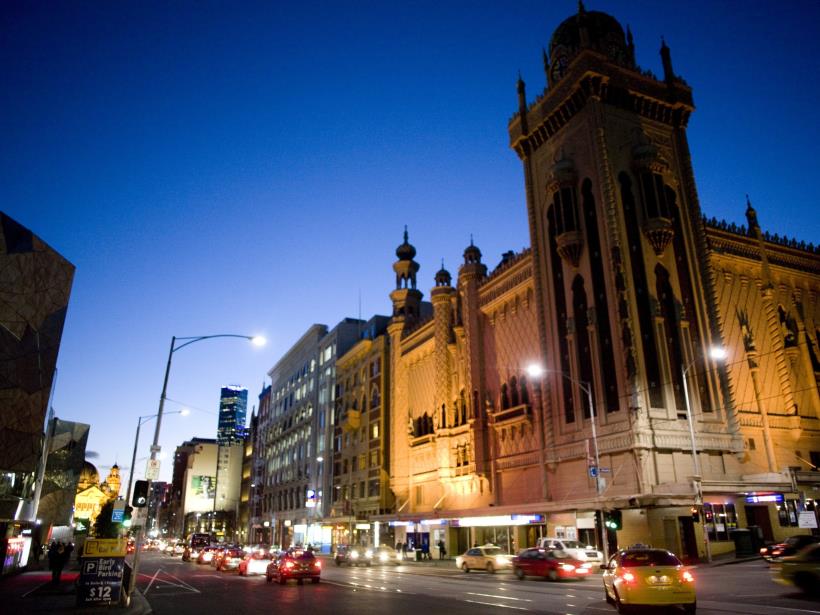 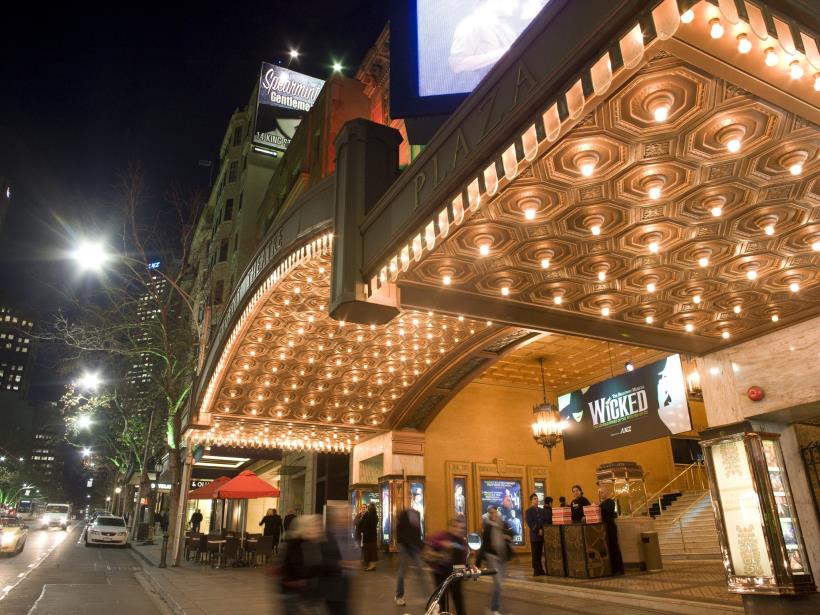 Thanks to the respective specialisations of Melbourne's Collins and Little Collins streets you don't have to choose between shopping at international designer stores or local design boutiques, or between dining at acclaimed fine dining restaurants and bohemian cafes. You can do it all. Collins Street, or the 'top end of town' is known for its designer stores in heritage buildings, five-star hotels, private clubs and exclusive jewellers. It boasts its very own 'Paris End' featuring the flagship stores of Chanel, Giorgio Armani, Louis Vuitton and more. To find more chain and concept stores, stroll west to bustling retail centres like two3four and Australia on Collins. Veer out of the mainstream and into Little Collins Street and Howey Place for haute couture and hip culture, and clothes by Melbourne's most interesting designers. Head to the stretch between Swanston and Russell streets for menswear. Peek between shops for the hidden bars on Collins and Little Collins. Sip cocktails at Hairy Canary or Bar Americano, have a G&T at the Gin Palace, munch on tostadas and tequila at Mamasita, and channel the Iberian life at Bar Lourinha. Get some history of the precinct and discover how Melbourne developed into what you see today at City Museum at the Old Treasury. To explore Collins and Little Collins streets walk a couple of blocks north from Federation Square or catch any tram along Swanston and Elizabeth streets to Collins Street. You can take the free City Circle Tram to the corner of Spring and Collins streets or the corner of Spencer and Collins streets, or catch the free Melbourne City Tourist Shuttle.