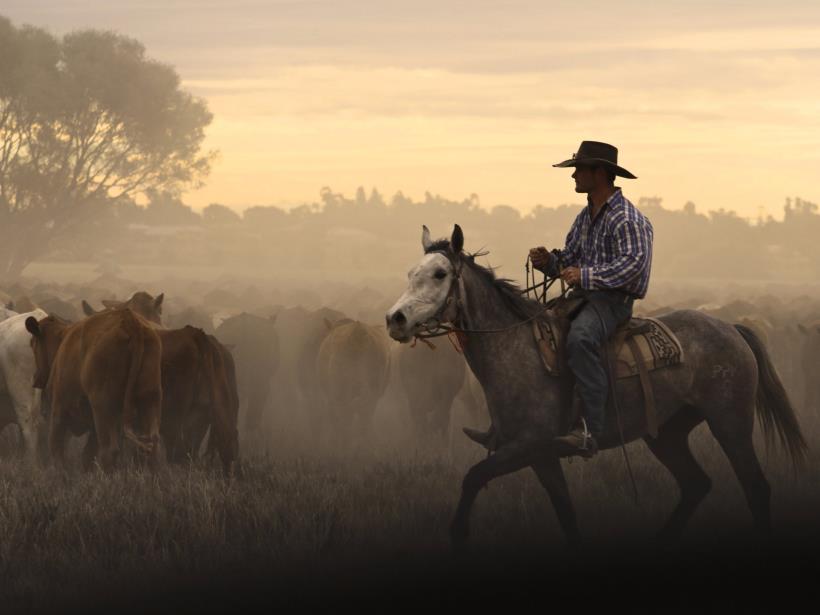 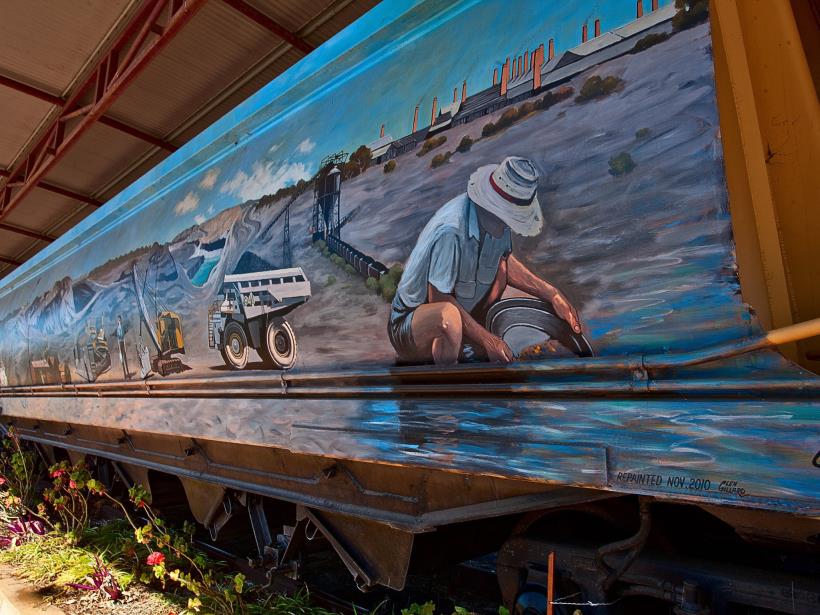 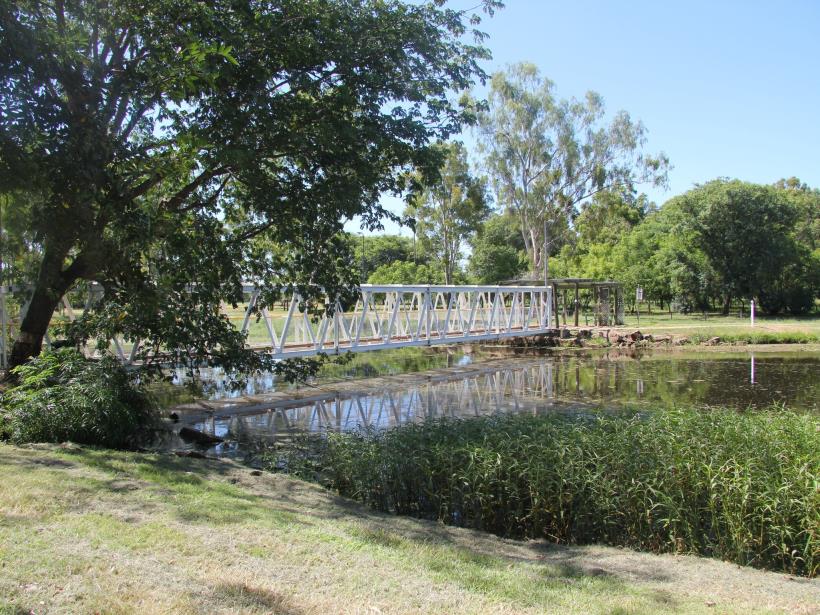 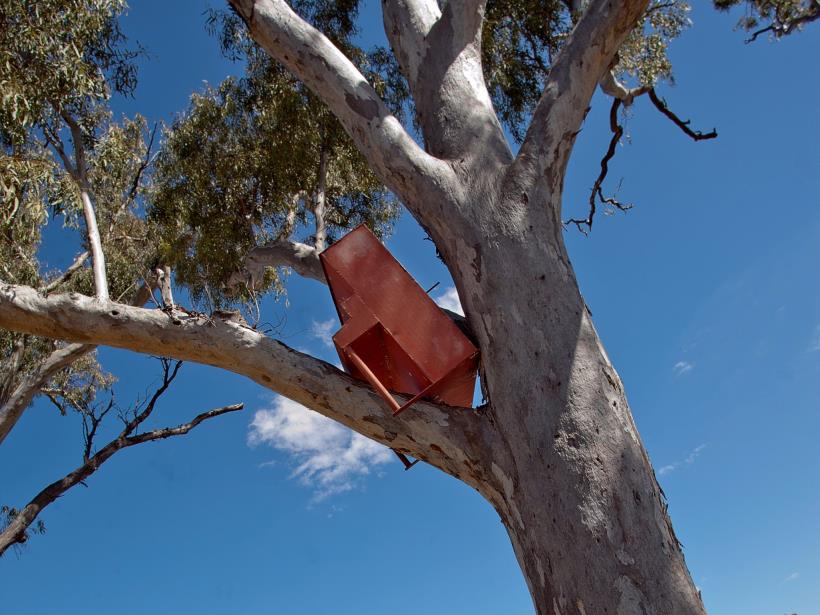 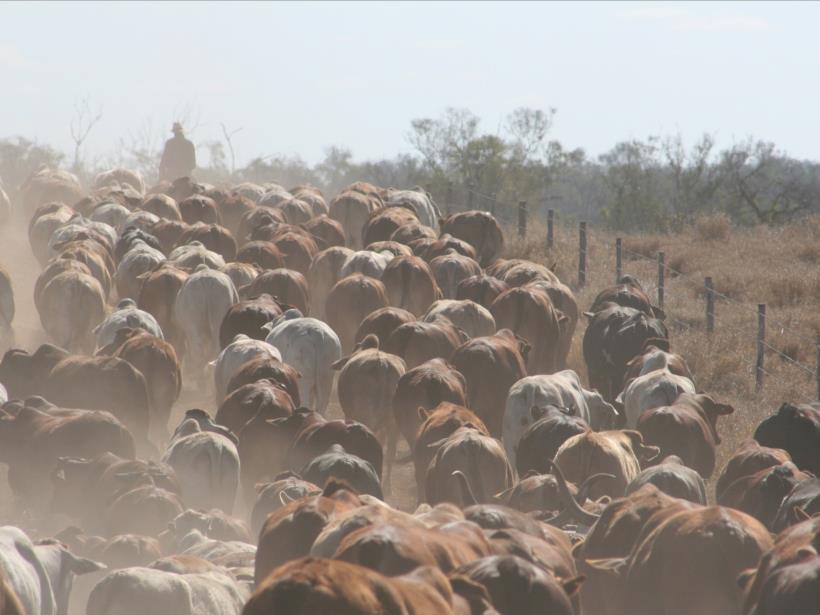 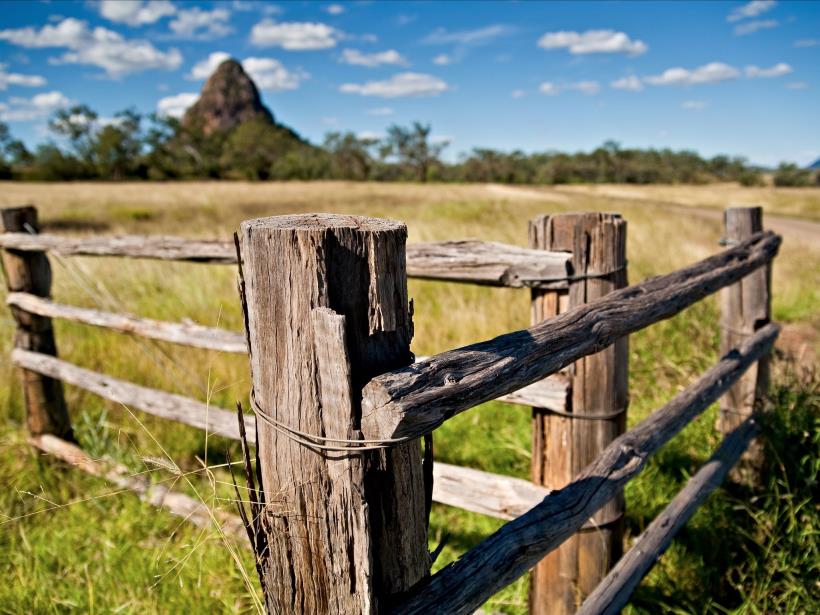 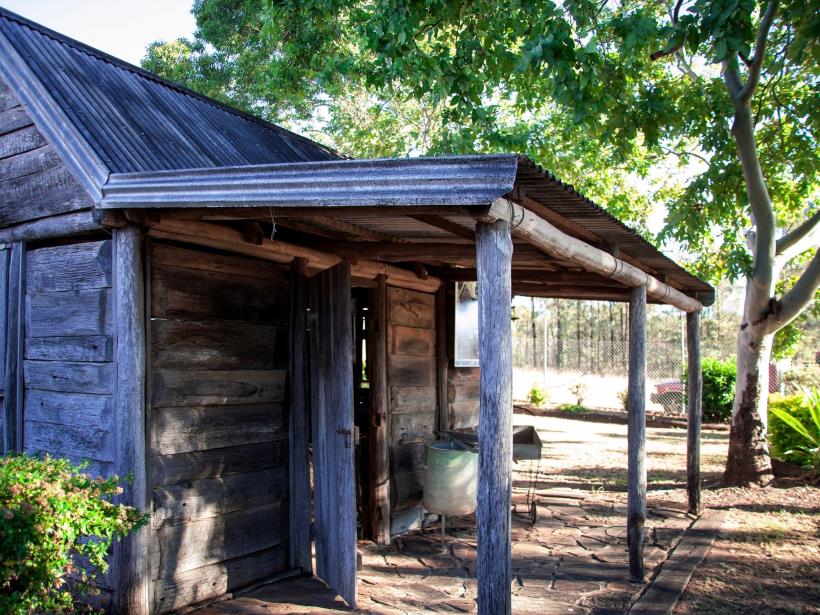 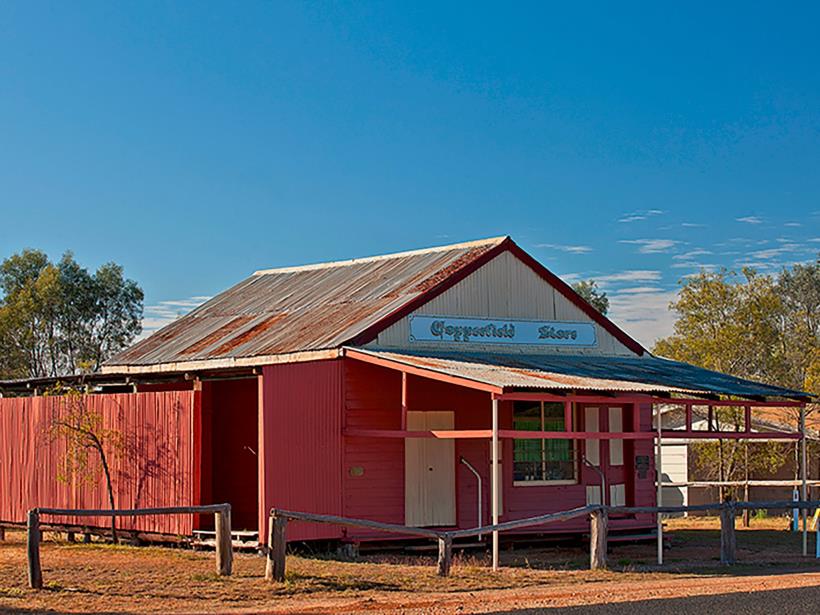 The town of Clermont is one of the most historic towns in northern Australia, having a colourful past, rich in drama and laced with tragedy. It was the first inland settlement in the tropics, making it a frontier town in the truest sense of the word. It was in 1861 that the owners of Langton Downs sent a party of shepherds to the lagoon at the edge of the flood plain. Their task was to build huts, but having had experience as prospectors, the men soon found payable gold in the area. The first influx of miners occurred in 1862, pitching camp alongside what was to be called Hood's Lagoon (after one of the owners of Langton Station). By 1864, the town reserve was declared in the name of Clermont. It is believed the town drew its name from Clermont-Ferrand in France, the home of Oscar de Satge who at the time was the owner of Wolfang Downs. Some of that frontier atmosphere can still be found in Clermont without having to look for too long. Hidden amongst the new prosperity are the remnants of earlier times, from the days of gold rushes, and copper mines, timbergetters and shearers, stockmen and squatters. Mining development brought many of the consumer comforts of the town, but the attitude of the people is still one of rugged individualism. Visit the Clermont Historical Centre, located 2km north of Clermont. It displays more than 8000 artefacts reflecting the dramatic history of the town, from tragedy to prosperity. After learning about Clermont’s turbulent history, visit the memorial that marks the height of the 1916 floodwaters on the corner of Capricorn and Drummond Street.