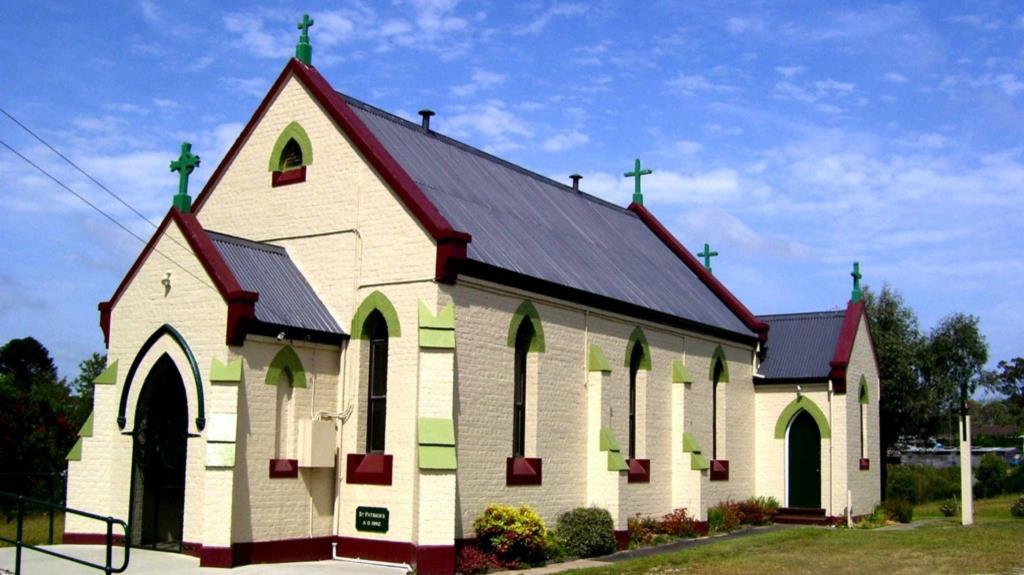 The area which became known as Clarence Town was first settled by white settlers following the visit of Lieutenant Colonel Paterson who travelled up the river now known as the Williams' River in 1801. The area was originally known as 'Erringhi' ('place of wild duck' in the local dialect) but the name was changed to Clarence Town in 1832 after the Duke of Clarence, who in 1883 became King William the fourth. The ship building industry began to grow, as timber in the area was plentiful. Many ocean going vessels were loaded with timber for destinations in many parts of the world. The earliest economic activity in the Clarence Town area was cedar cutting, performed with convict labour from 1801. The village grew around the early river ports, which were used to transport timber from the area to Maitland, Newcastle and beyond. The village of Clarence Town was surveyed and proclaimed in 1823. The Clarence Town river port and ship building industry quickly began to grow, as timber in the area was plentiful and of good quality. Clarence Town’s location was determined by the fact that it was the head of navigation of that river and had a natural river crossing existing at the site of the present bridge. This was the “William IV”, a replica of which was built for Australia’s Bicentenary. In the absence of proper roads, Clarence Town became the head of navigation for goods transported further north to Dungog and Gloucester by bullock wagons and drays. Many historic buildings still remain but the main attraction of town is the Williams River. Its wide banks and calm conditions make it popular with water-skiers. Visitors can camp at the Williams River Caravan Park or stay at the Erringhi Hotel with great country meals.