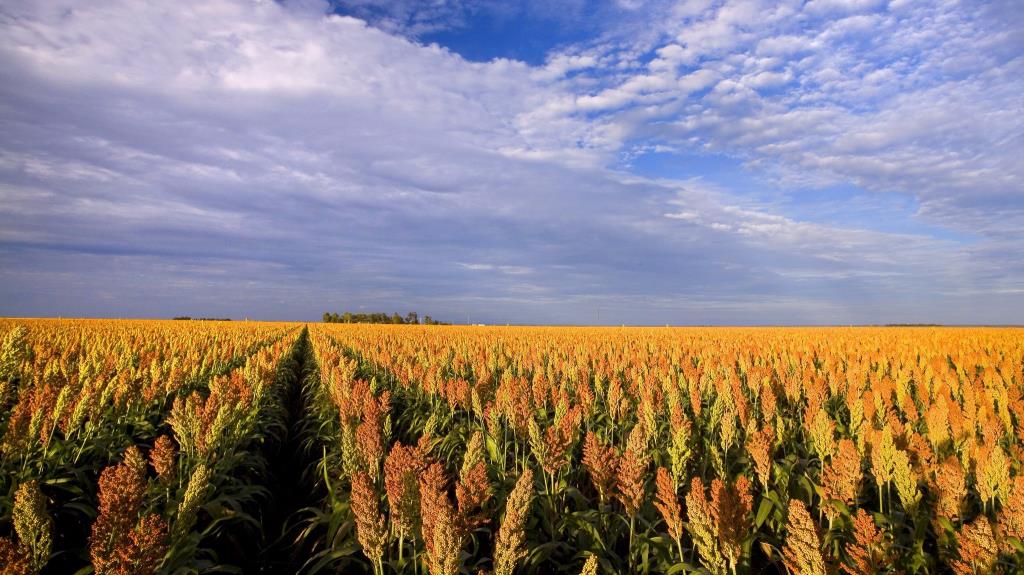 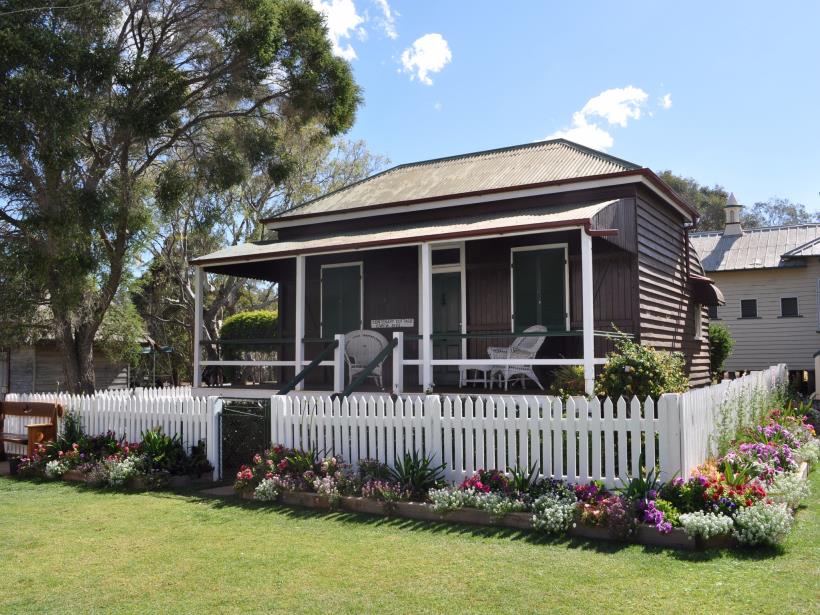 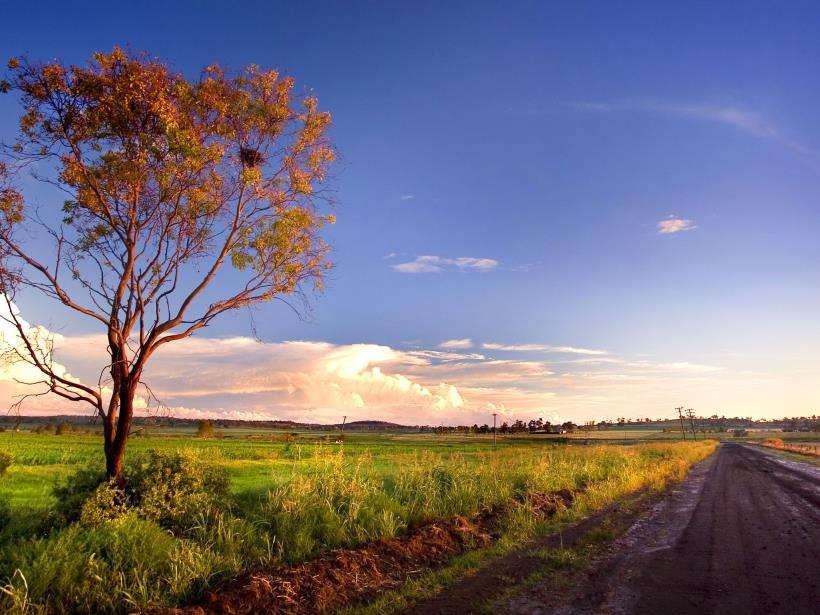 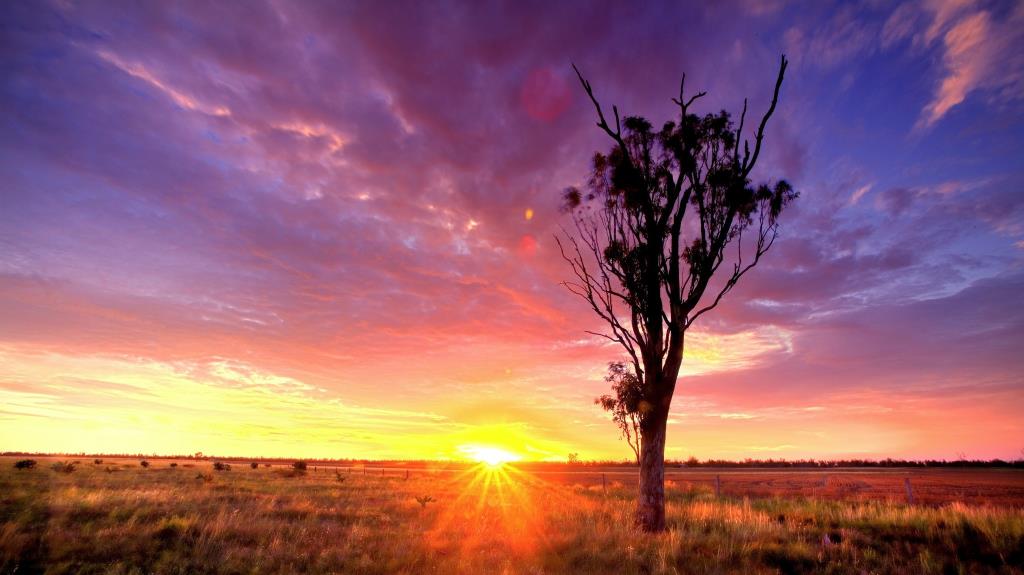 The rural Darling Downs town of Cecil Plains is just over an hour's drive from Toowoomba. The fertile black soil around Cecil Plains is ideal for cotton production and the town is now the home of one of the largest cotton gins in the southern hemisphere. Cecil Plains Homestead was the focal point of life on Cecil Plains Station which was claimed in 1841 by Henry Stuart Russell, the first European in the area. The property was named in honour of his mother, Cecil Charlotte Pemberton, and began with a single slab cottage on the western bank of the Condamine River. Cecil Plains also has a library, general store, hotel, swimming pool and the Condamine River.