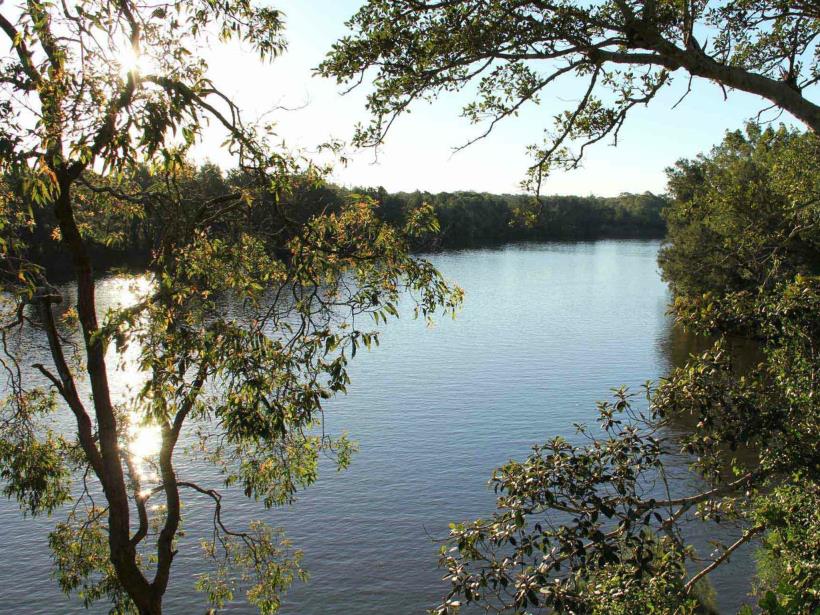 Cattai is located about 15 kilometres from Windsor and approximately 60 kilometres northwest of Sydney. The original inhabitants of the Cattai area were the Darug people, whose quick demise upon European settlement has sadly resulted in very little information remaining on how they utilised the local area. The name 'Cattai' is derived from a Darug word of unknown meaning. It was first applied to "Caddie Park", a homestead on "Cattai Farm" owned by the First Fleet Assistant Surgeon Thomas Arndell. The homestead is now part of Cattai National Park. The name has been variously spelled as Caddie, Catta, and Catye. Cattai National Park is a major attraction which borders the Hawkesbury River and offers a picnic area, quiet bushwalks and camping facilities. A number of Indigenous rock carvings and axe grinding sites can also be seen adjacent to the old mill, which remains Australia's oldest industrial ruin.