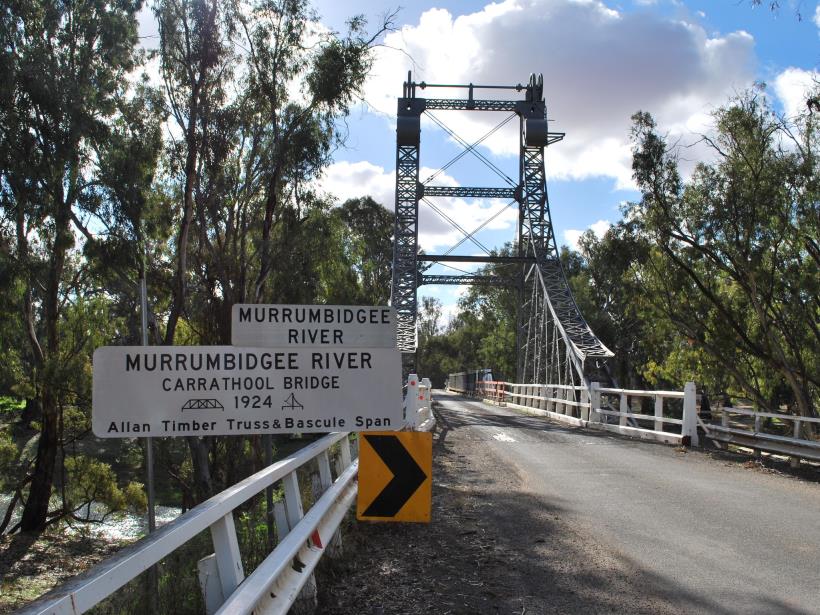 Carrathool was once a bustling country town of several hundred located on the banks of the Murrumbidgee River. It was one of the earliest river port towns established to serve paddle steamer traffic on the river. In 1882, with the arrival of the railway, a new village was established two miles north of the river and proclaimed on 20 March 1885. It became the railhead for an extensive area as huge quantities of wool, wheat, timber and livestock were shipped by rail. Typified by large merino properties, some shearing sheds would shear close to 100,000 sheep in a season. Visit the local park, or stop for a cold drink at the Family Hotel. Pinkers Beach on the Murrumbidgee River is perfect for picnics, rest stops and fishing. The highlight of the district calendar is the Carrathool Races, held annually in February.