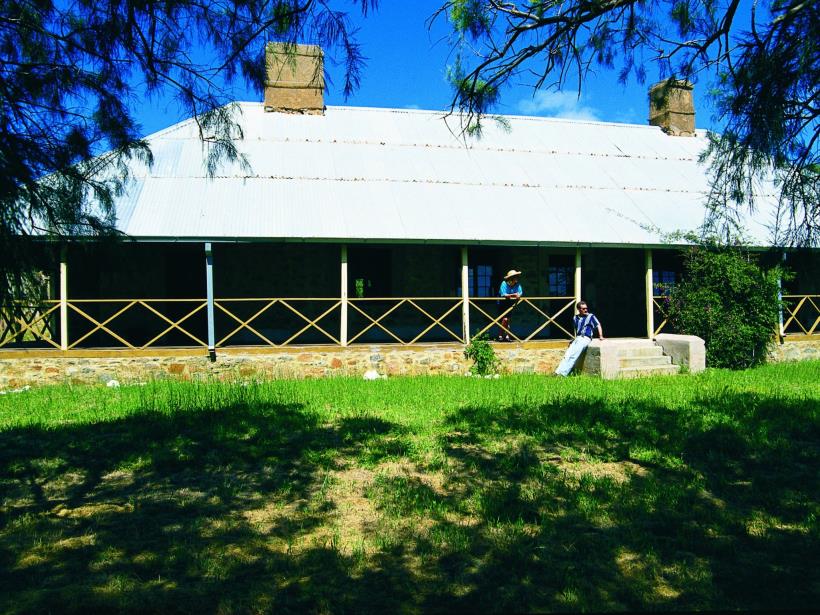 Discover the rich colours of Carnamah, revealed in its pioneering heritage, striking murals and one of the best wildflower shows in the State - showcasing over 600 varieties of unique and dazzling Western Australian wildflowers. Following the Great North Highway from Perth, you can reach Carnamah in under four hours. From here, you're only a 45 minute drive from Eneabba and more wildflower country, or a one and a half hour drive to the white sandy beaches of Leeman. In August and September, a drive along the Everlastings Trail will reward you with epic wildflower country scenery as blankets of pink, yellow and cream flowers stretch to the horizon. You can catch the wildflowers at any time of the year in Carnamah - there's always something in bloom. But Mother Nature puts on her finest displays between August and December, with nearby Tathra National Park being one of the closest hotspots. Living up to its title as a Painted Road town, Carnamah displays a series of murals depicting the region's pioneering history, including works entitled Drover's Rest, Sale Oh and Macpherson's View. Beside these murals sits a collection of heritage-listed buildings, turning a stroll through town into a journey through time. If you happen to be here on a Friday afternoon, stop by at the Carnamah Museum to marvel at its pioneer treasures, from historic farming machinery to photos and domestic items. Heading one kilometre to the east of town, you'll reach the stone-built MacPherson Homestead (circa 1869). Originally the home of the MacPherson family and a rest-stop for travellers, today it's listed by the National Trust and offers visitors an insight into early settler life. Another short trip from town takes you to Yarra Yarra Lakes - the remains of an ancient river system that has created a series of shimmering salt lakes. From the lookouts, you can take in the colours of the seasons, from pink in the dry summer months to blues after winter rains. For your overnight stay, soak up a little history at the hotel-motel, or pull into a camping bay at the caravan park.