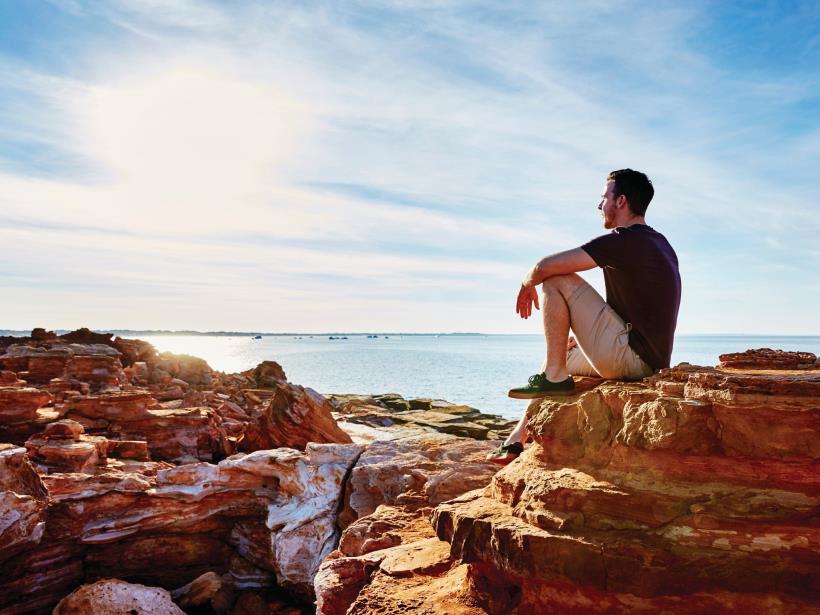 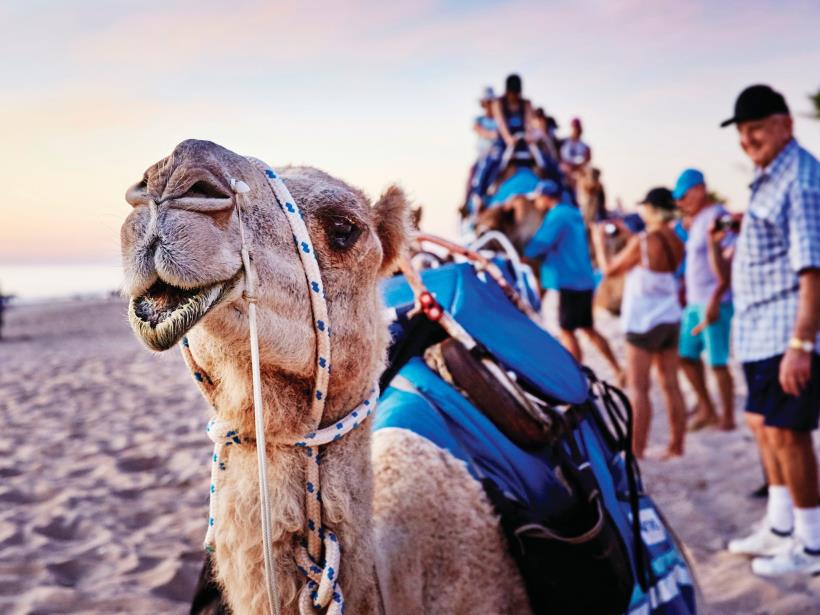 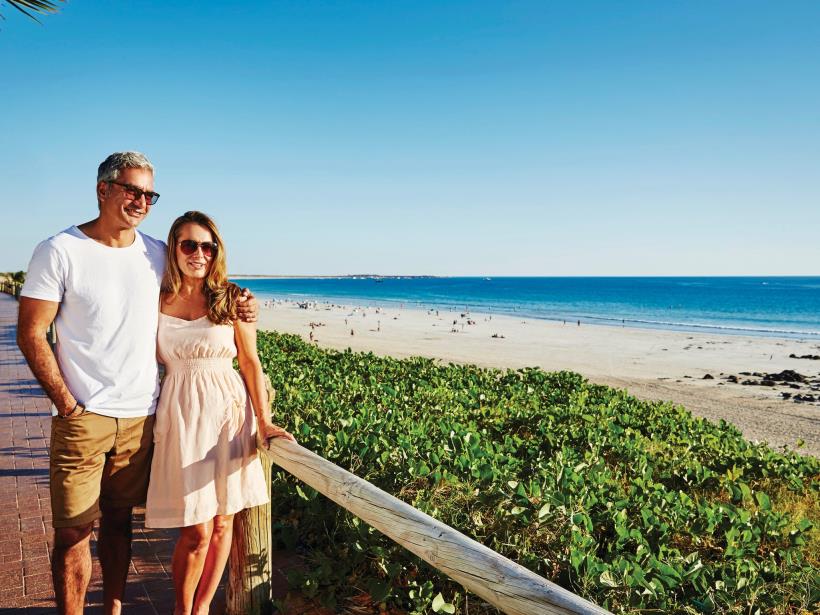 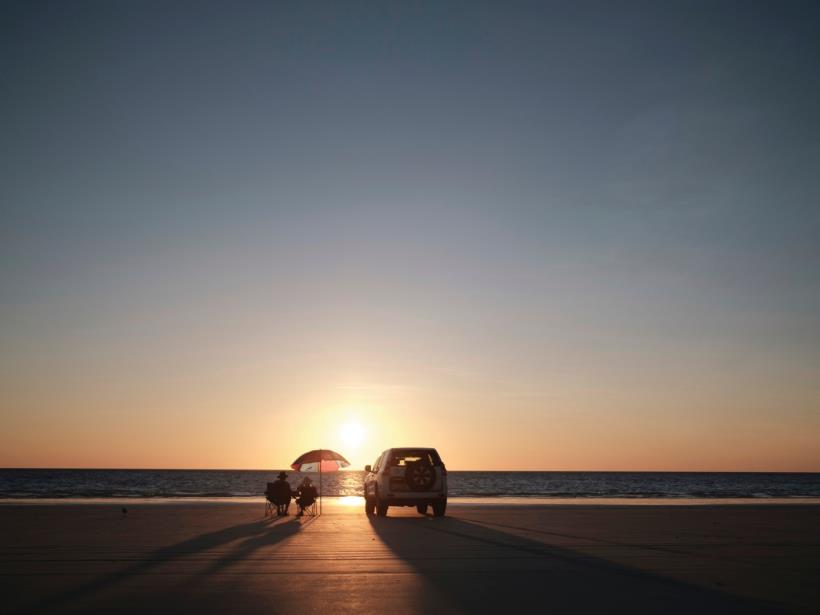 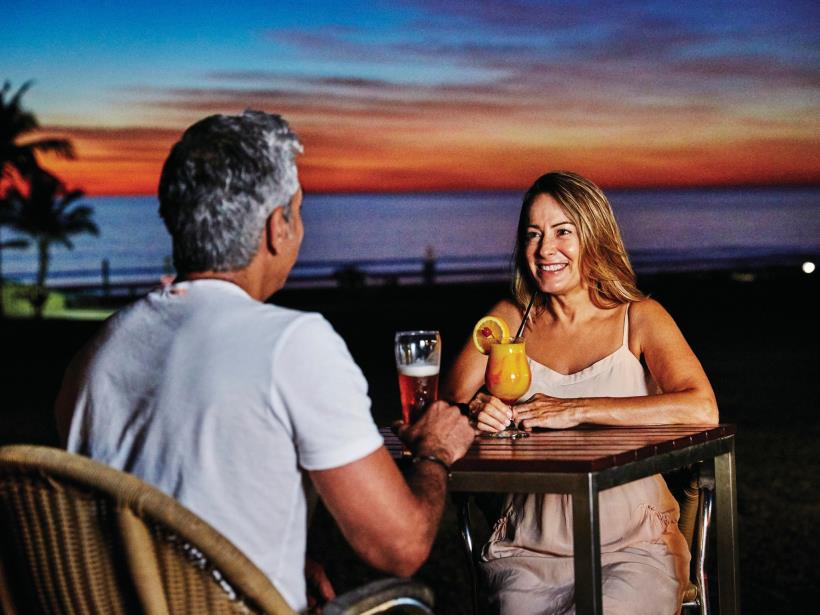 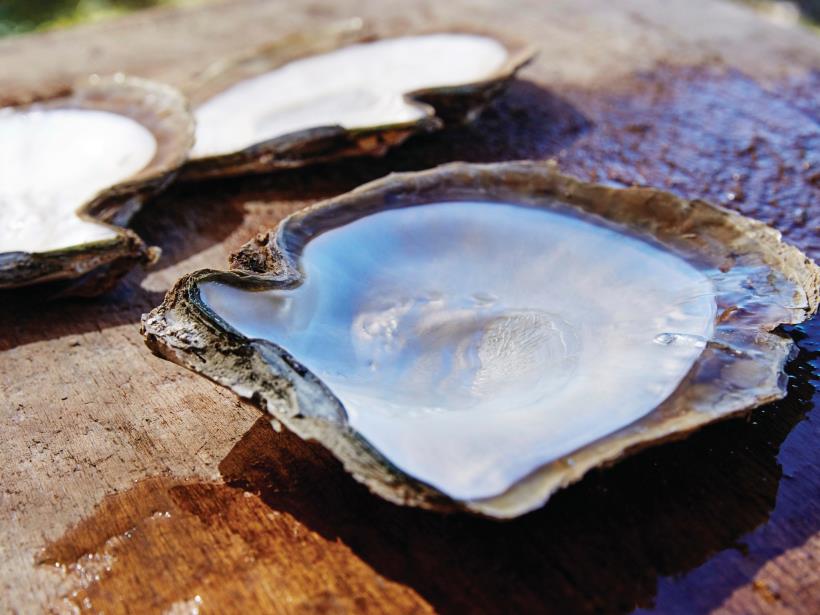 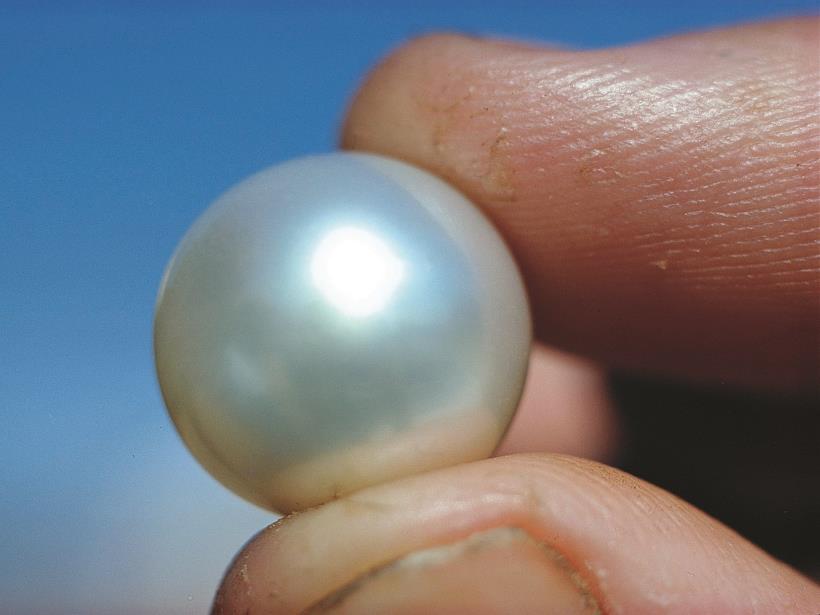 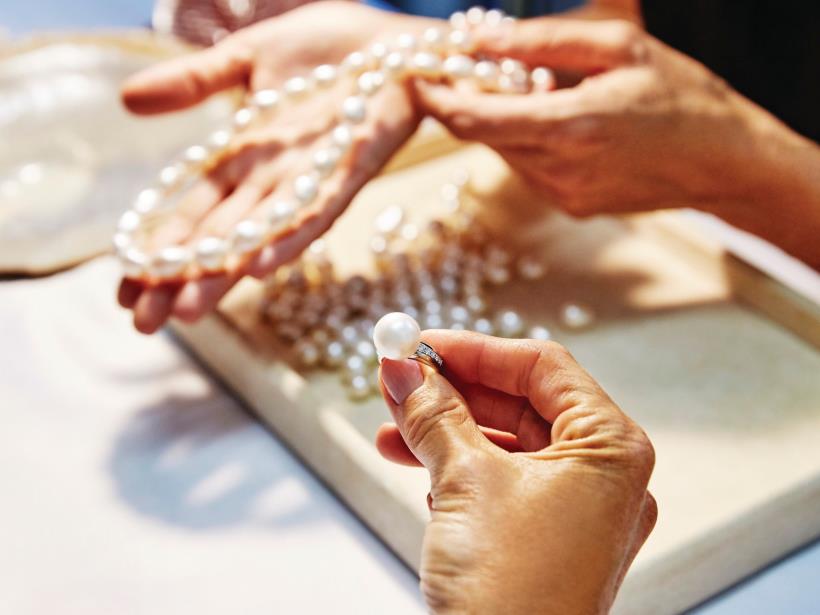 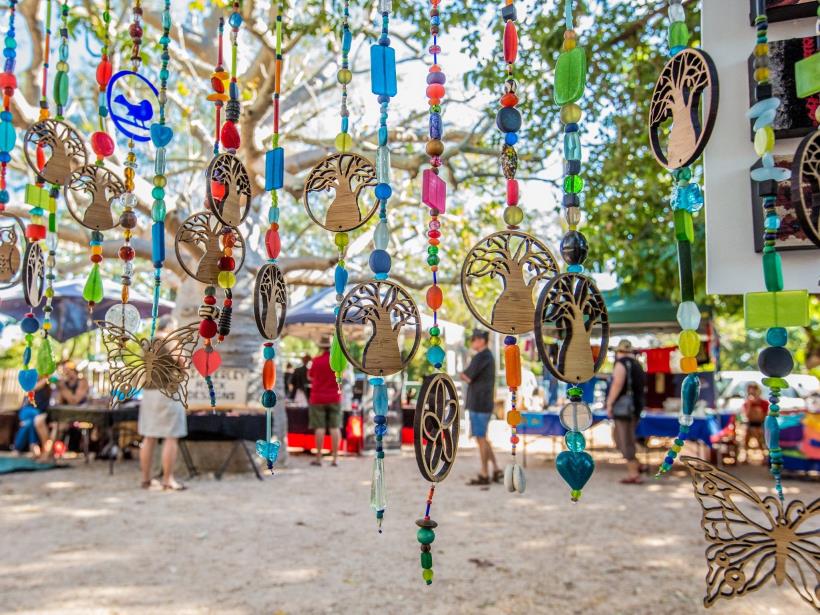 The pearling capital of Australia, Broome is the western gateway to the Kimberley wilderness - home to world famous Cable Beach sunsets and the natural phenomenon of the Staircase to the Moon. Just a two and a half hour flight from Perth transports you to this tropical oasis of striking contrasts in colour and culture, where the vibe is very relaxed but there's so much to engage the senses. Affectionately known as the 'pearl of the north', it's the home of South Sea pearls - among the largest and most coveted commercially harvested cultured pearls in the world. Their discovery in the 1800s fuelled a mass migration almost as epic as the gold rush. Japanese, Filipino and Malay pearl divers arrived in droves seeking their fortune, creating a melting pot of cultures that makes Broome the multicultural town it is today. You can witness first-hand how Broome pearls are cultured on a cruise to a local pearl farm, then immerse yourself in the romantic tales of the original pearl luggers, or pick up a memento of your trip in the dazzling pearl showrooms of Chinatown. This is also where you'll find another of Broome's gems - Sun Pictures, the oldest operating outdoor cinema in the world. Be sure to wander into the neighbouring galleries and admire the works of some of the Kimberley's most celebrated contemporary and Aboriginal artists. Not to be upstaged, Mother Nature has blessed Broome with 22 kilometres of beautiful white sand and turquoise water at Cable Beach and striking rust-red cliffs and ancient dinosaur footprints at Gantheaume Point. What's more, on certain dates from March to October when the full moon coincides with low tide at Roebuck Bay, she performs the most awe-inspiring illusion known as the Staircase to the Moon. Accommodation-wise, there are plenty of indulgent eco retreats, up-market hotels and chic resorts. There's just as much choice for the budget traveller too, with a good selection of hostels, caravan and camping grounds. Be sure to book ahead during peak season, from June to August.