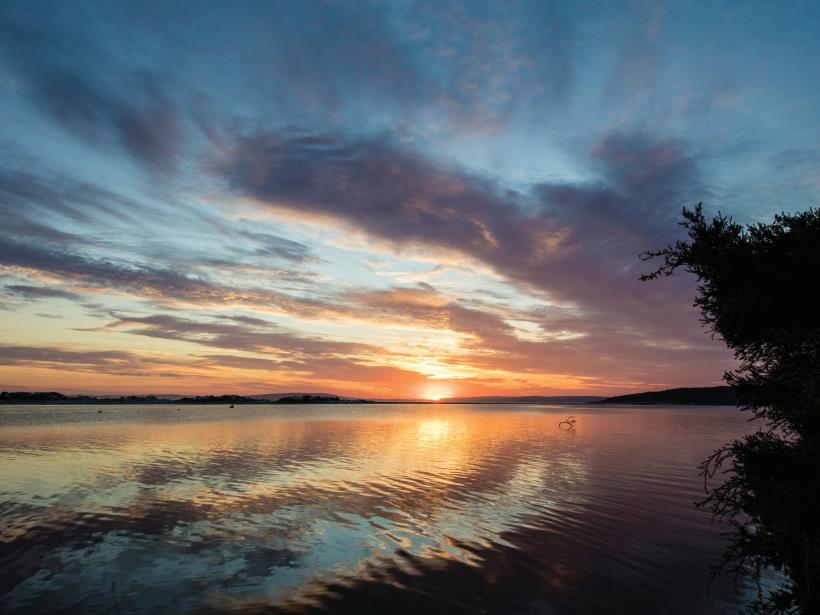 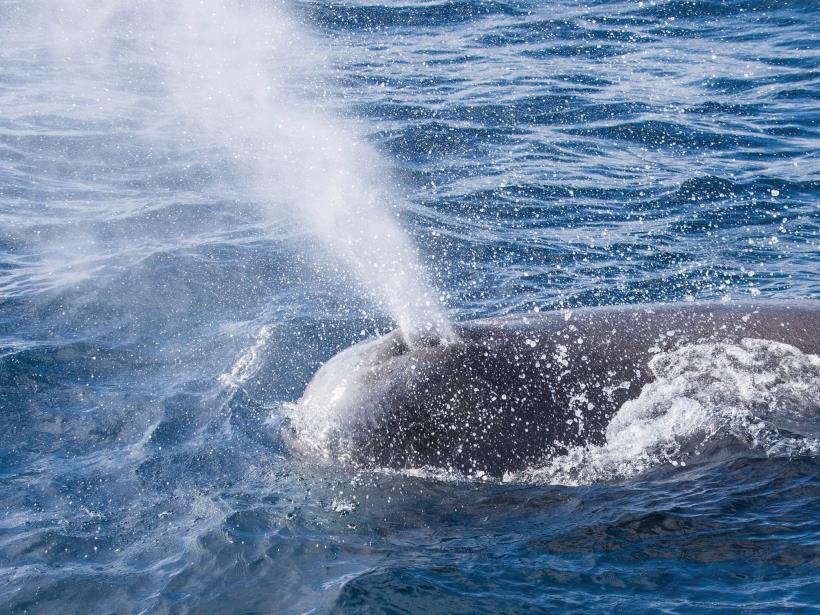 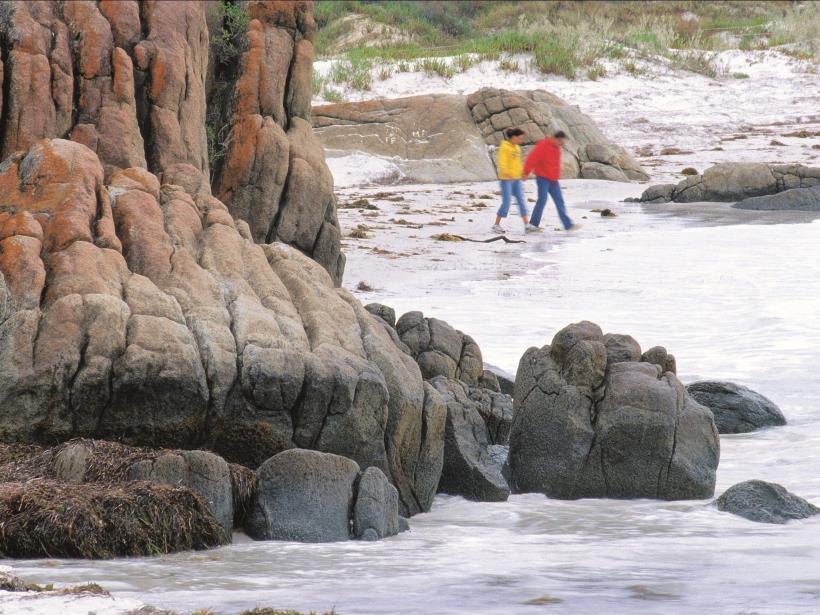 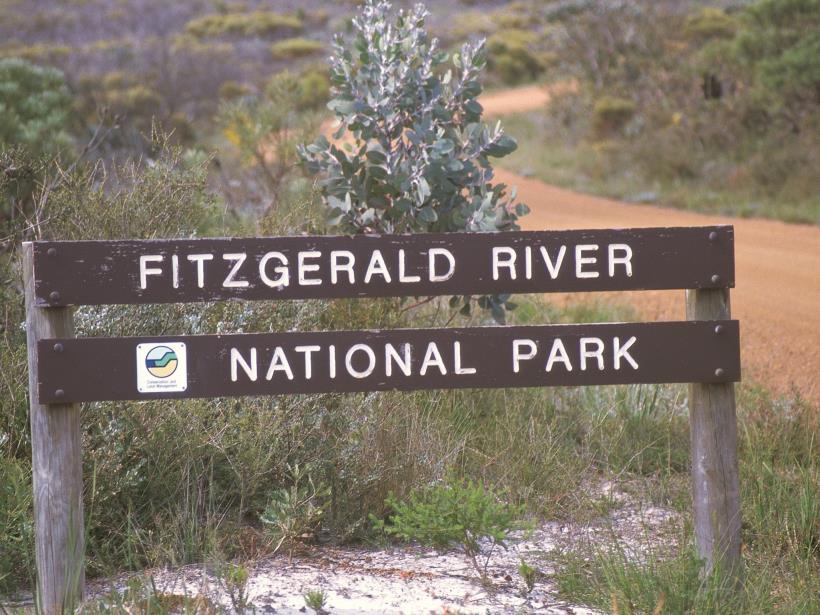 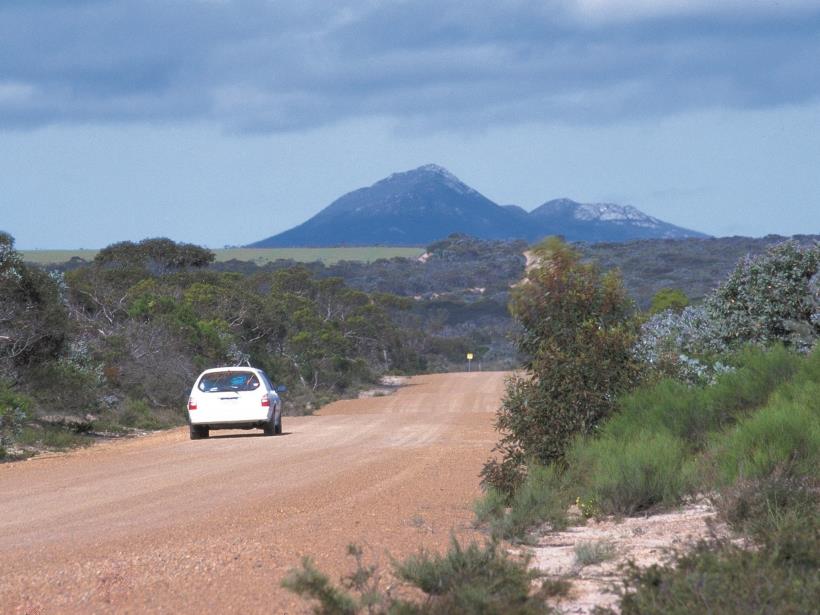 Watch one of the greatest shows on Earth as southern right whales come close to shore to calve. Marvel at a flora diversity hotspot. Swim, surf, fish, or grab your bushwalking boots or four wheel drive and explore Bremer Bay and Fitzgerald River National Park. Located at the mouth of the Bremer River, Bremer Bay is six and half hours' drive south east of Perth, making it an ideal destination on a south coast road trip. You can also fly from Perth to Albany in just one hour and 15 minutes, then take a two hour drive east to Bremer Bay. Covering over 329,000 hectares, neighbouring Fitzgerald River National Park is one the largest and most botanically significant national parks in Australia. Here you can walk among 1,800 beautiful and rare plants species, many unique to the park. Explore the varied landscapes on foot, in your four wheel drive or on the river in a canoe. It's also one of only three places in Australia where southern right whales come to calve in large numbers. During the winter months, you can see these gentle giants and their playful babies from the cliffs at Point Ann and Trigelow Beach as they come in to the secluded bays of the whale nursery. If you want to surf, fish or swim, there are many beaches to choose from - head to Fisheries Beach Marina for sheltered swimming. You can also launch your boat here. Bremer Bay is rich in heritage, as well as nature. It was named by Surveyor General John Septimus Roe in honour of Sir James Gordon Bremer, Captain of the Tamar, which sailed into Bremer in 1848. For a taste of history visit Wellstead Museum, the original settlement in the region. Built in 1850, it's now home to a host of interesting artefacts and antiques. Or stay at Quaalup Homestead Wilderness Retreat in the national park - a heritage-listed homestead built in 1858. For a more budget-wise stay, select one of area's camping sites - Point Ann and Hamersley Inlet are great spots to bed down under the stars.