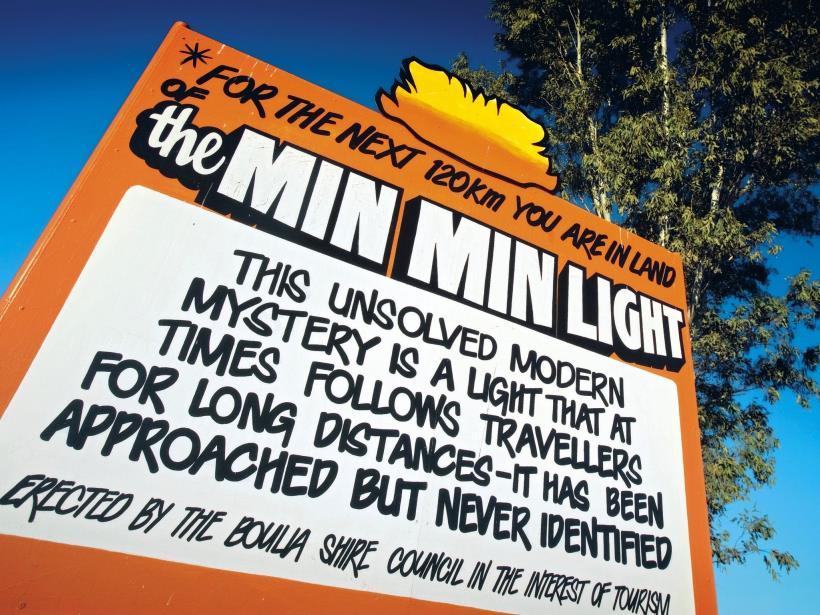 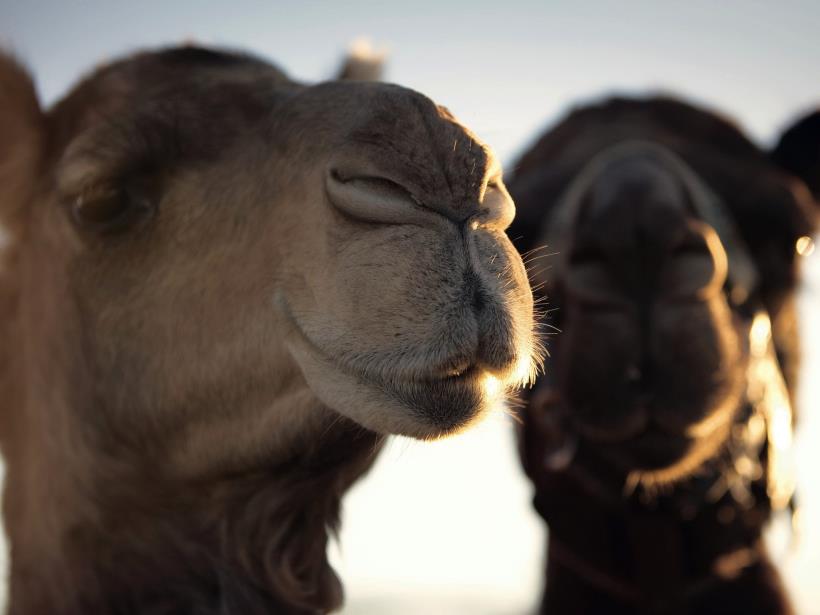 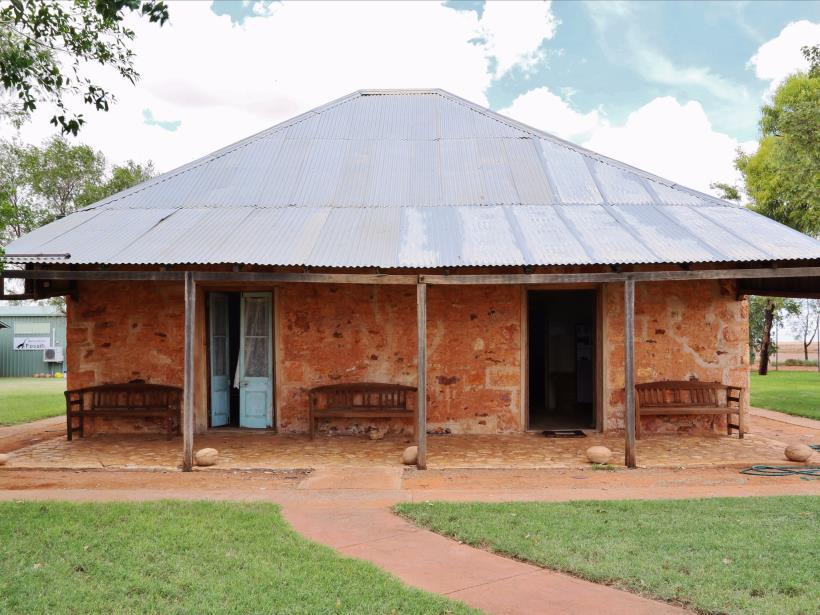 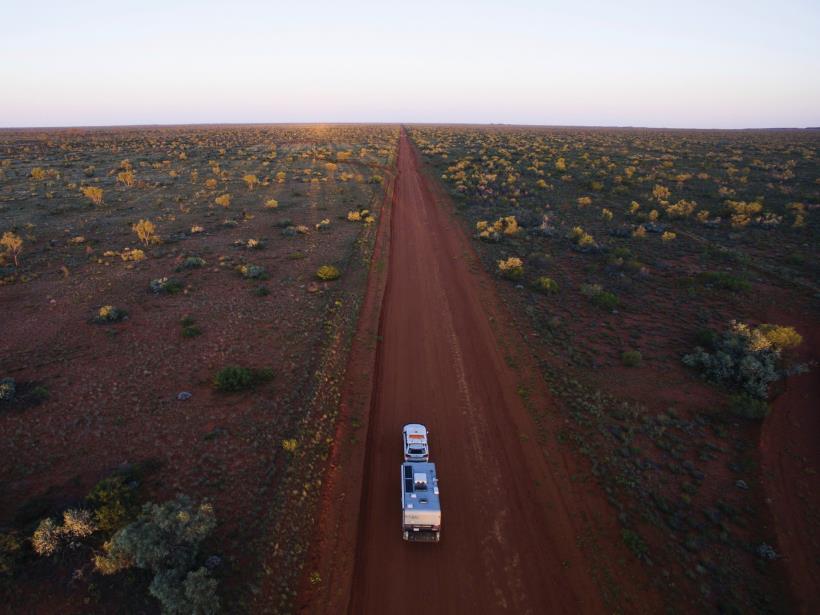 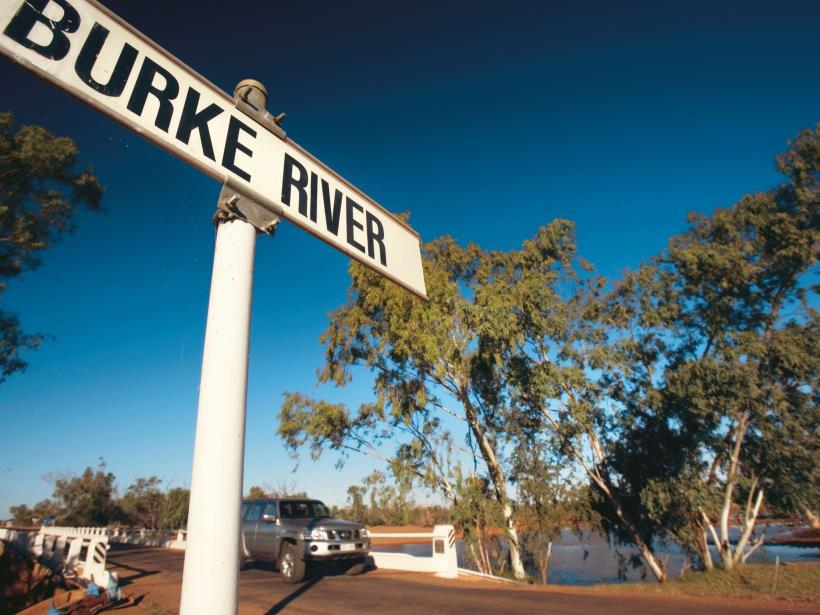 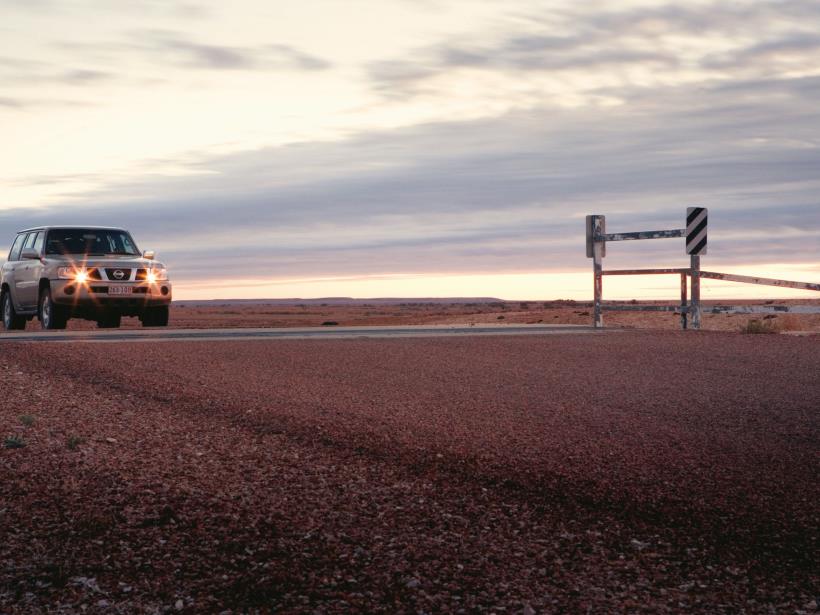 There are a lot of bush yarns and legends in this Outback country, but the people of Boulia reckon the pick of the bunch are the ones about the mysterious Queensland icon, the Min Min Light. Here is a yarn about the Light they would like to share with you. It was shortly after the Min Min Hotel was destroyed by fire around 1912, when a stockman had one of the first experiences with the Min Min Light: "About 10pm I was riding to Boulia and passed close to the Min Min graveyard. The night was somewhat cloudy. All of a sudden I saw a strange glow right in the middle of the cemetery. It got bigger until it was the size of a large watermelon. I couldn't believe my eyes as I watched it hovering over the graveyard. I broke into a cold sweat as it started coming toward me. It was too much for my nerves. I dug the spurs into my horse and headed for Boulia as fast as I could go. Every time I looked back the light seemed to be following me. It only disappeared out of Boulia". To preserve the history and myths surrounding the Min Min Light, the Boulia Shire Council created the Min Min Encounter Complex. You can be apart of the 45-minute show introducing you to characters like Gunna and Bluey who have seen the light! As Boulia was also apart of Australia's inland sea more than 100 million years ago, you will be amazed by the extensive marine fossil display and the array historical artefacts from early settlers, including machinery, saddlery and hospital instruments. This can all be discovered at the Boulia Stonehouse Museum. Not to mention that Yellowbelly and redclaw can be found at Parapituri Waterhole, the Police Barracks Waterhole and also in the Burke River. Boulia is also home to some great Outback Events including The Boulia Camel Races which are held annually on the third weekend of July. Attractions include fireworks, bands, magician, markets and of course the marvellous camels.