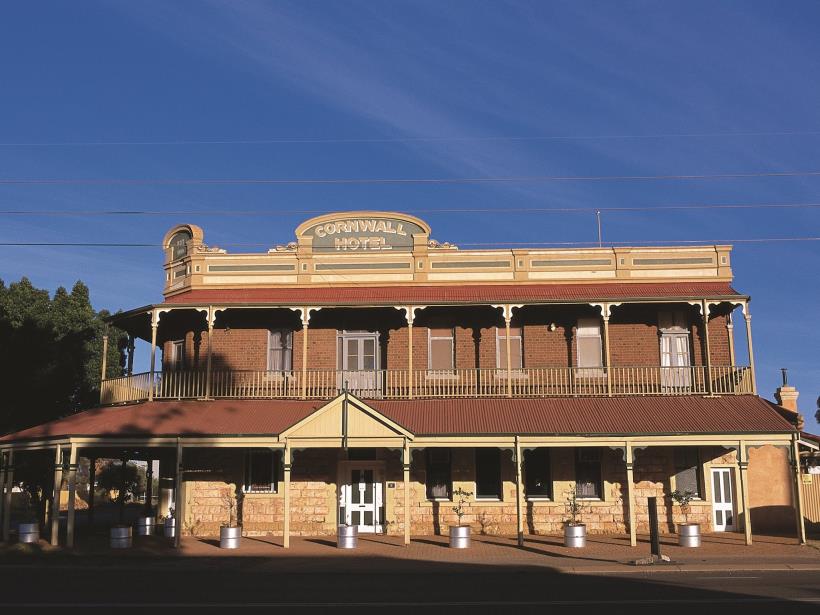 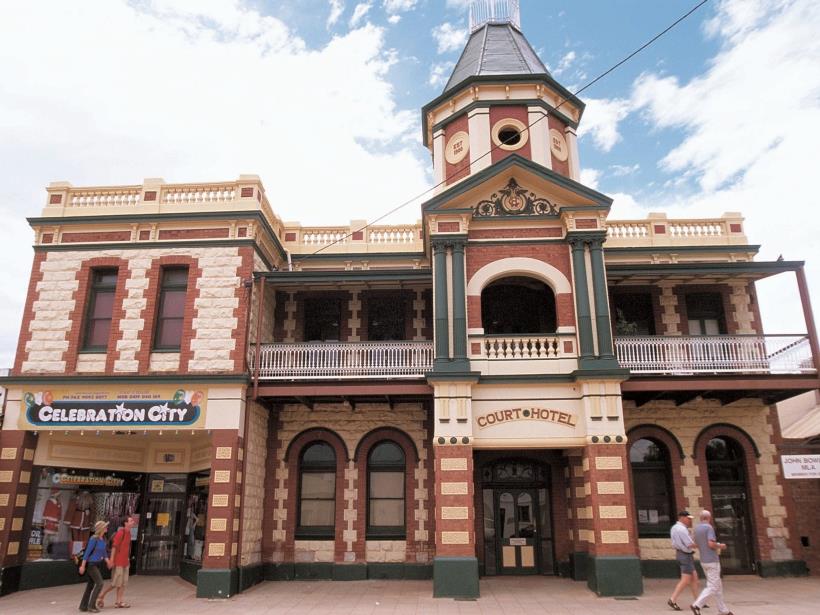 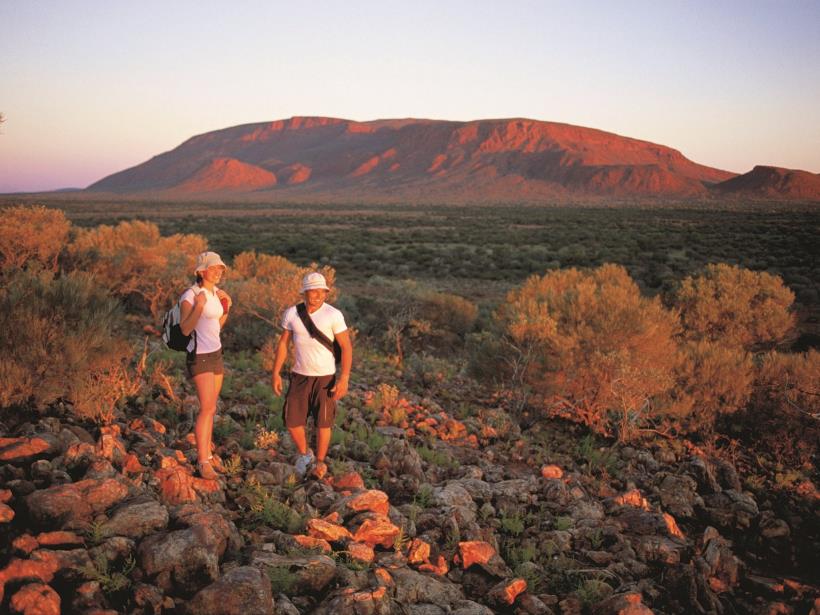 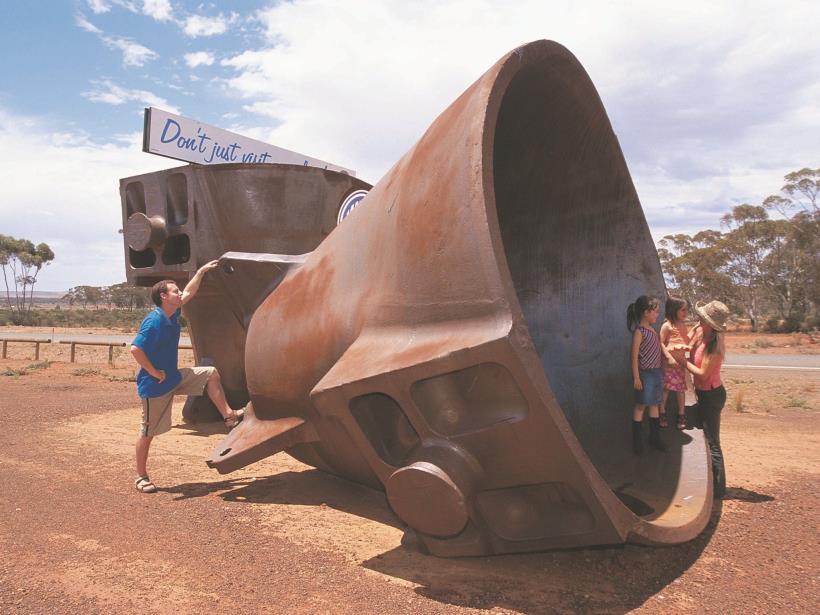 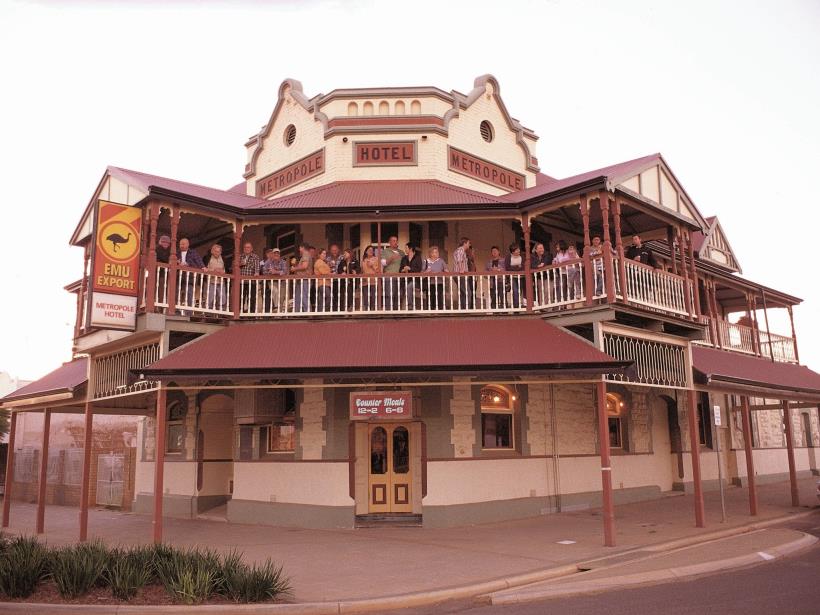 Experience gold rush history where it all began in the charming outback town of Boulder. This marks the spot where the first gold was struck in the 1800s and the site of one of the world's largest open cut mines - the awe-inspiring Super Pit. Just five kilometres south of Kalgoorlie, Boulder is accessible by air, road, rail or guided tour from Perth. Flights and TransWA trains depart daily, or hit the Great Eastern Highway for the seven-hour road trip from city to outback, stopping to ride one of Australia's biggest waves at Wave Rock. Established during the 1880s, when thousands of starry-eyed prospectors made the journey east of Perth, Boulder was originally named after the Great Boulder Mine. The first mine on what's known as the Golden Mile was developed where Irishman Paddy Hannan struck gold and sparked the great gold rush of the 19th century. Wander along Burt Street and admire architectural reminders of Boulder's gold rush heritage, such as the Town Hall housing the Goatcher Curtain, the Miners Monument, Goldfields War Museum and the Loopline Railway Station. Head for Boulder Station and you can tour the surrounds of the Golden Mile in the old train that once carried hundreds of miners to work. Today, the historic Golden Mile is part of the Super Pit. At 3.5 kilometres long and 1.5 kilometres wide, it's one of the world's largest open cut mines, producing 900,000 ounces of gold each year. Visit the Super Pit to learn more about the history of the Golden Mile, or pull on a hardhat and join a guided tour to discover how this modern super-sized mine operates. Alternatively, take in the spectacle for free at the Super Pit Lookout, off the Goldfields Highway. Access to the lookout is restricted during blasting times - contact the Kalgoorlie Goldfields Visitor Centre for details. To make Boulder your base for an outback adventure, take your pick from the range of hotel, guest house and holiday park accommodation in the town.