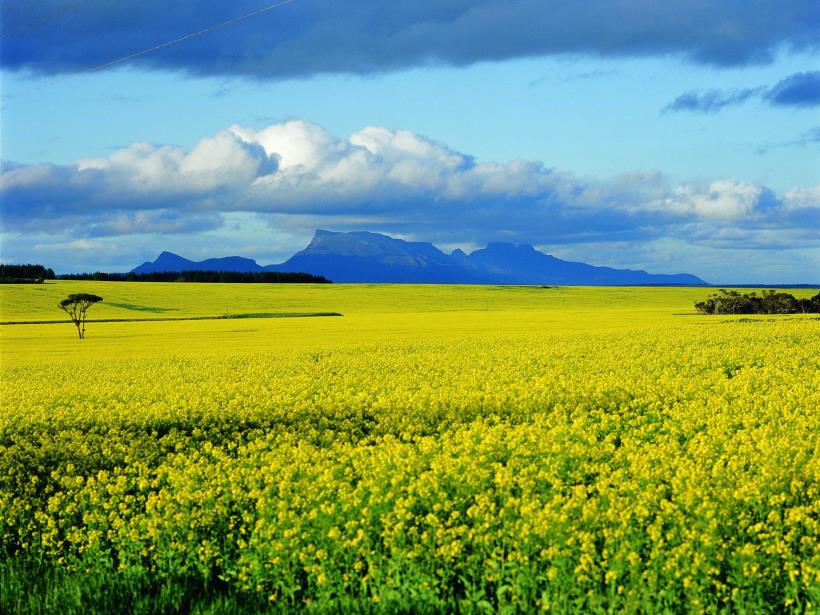 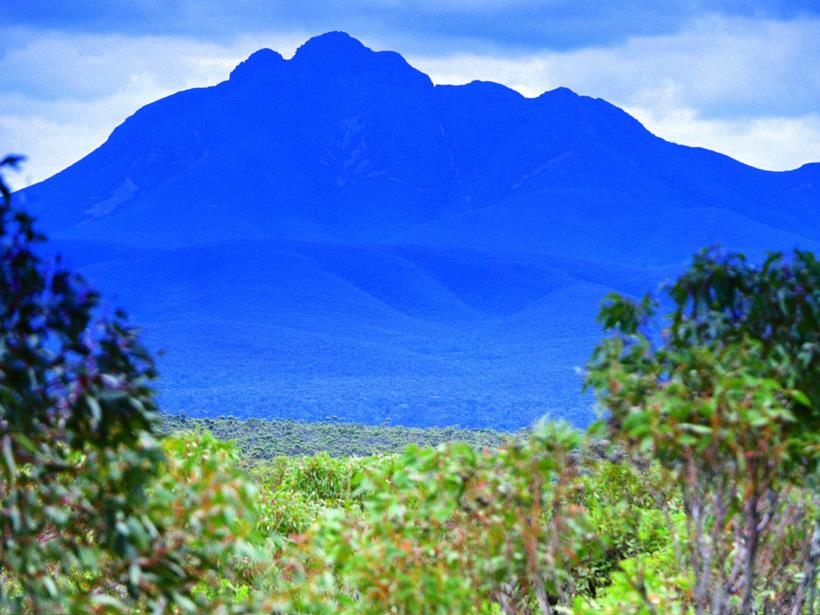 Set against the striking backdrop of the Stirling Range, the thriving Wheatbelt community of Borden boasts one of Australia's tallest windmills and a mountain of grain in a staggeringly huge grain storage facility. From Albany, it's just an hour and a half's drive to the north, passing through Stirling Range National Park. If you're starting your journey from Perth, you can take a one hour and 15 minute flight to Albany, or drive the Albany Highway, which will get you there in four and a half hours. Being only half an hour's drive north of Stirling Range National Park, Borden brings you tantalisingly close to breathtaking mountain walks and one of the most awe-inspiring spring wildflower displays, featuring many rare and delicate orchids. At last count, the number of plant varieties occurring here was over 1,500, and keen birdwatchers have also spotted more than 100 species of birds. However, it wasn't the beauty that drew early cattle farmers to set up camp in this spot along the old stock route to Margaret River. It was the promise of fresh water from the Nightwell Mineral Spring. The spring continues to produce water at night time. Today, the town's main draw for the local farming community is its huge modern grain storage facility. With a total capacity of 107,100 tonnes of grain, its contents are transported throughout the year by road-train to Albany, where it's shipped all over the world. In contrast, the Lily Dutch Windmill is built in the 16th century 'ground-sail' mill style, using recycled bricks and timber from the old Albany Jetty, adding a touch of yesteryear charm. It's the only one of its kind ever built in Australia and one of the nation's largest windmills. Be sure to purchase a bag or two of its fine stone-ground spelt flour, sample some local flavours and fine wines at the restaurant, or spend a night or two beside its graceful sails. Hearty meals are also served in the town's tavern and more accommodation options can be found in the areas of Gnowangerup, Ongerup and the Stirling Range.