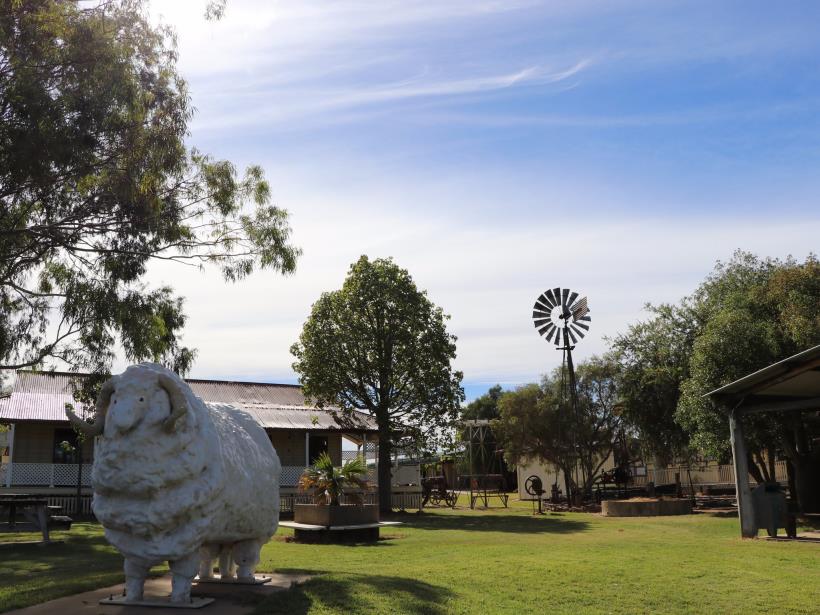 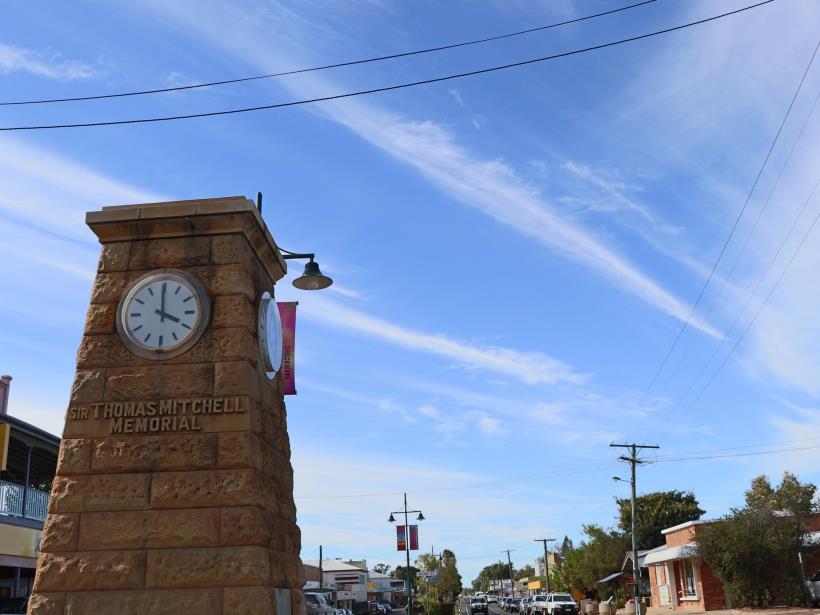 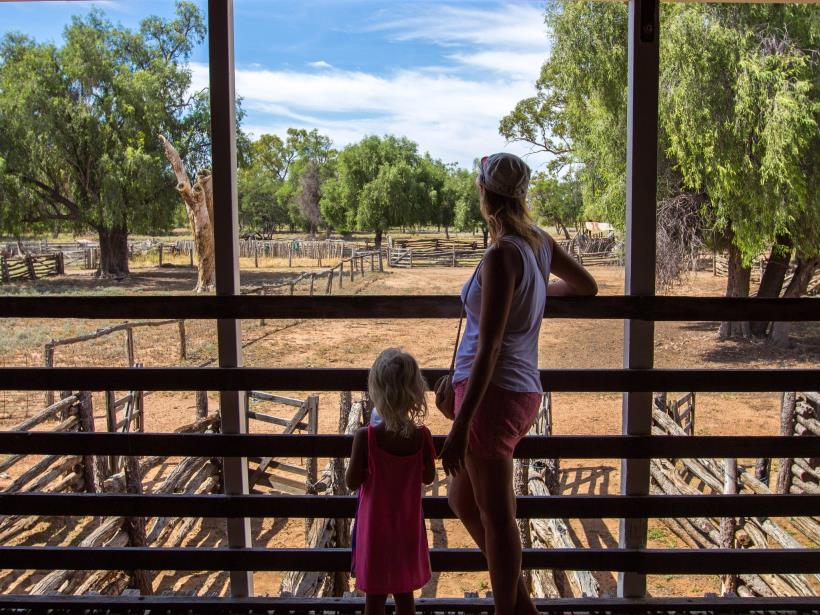 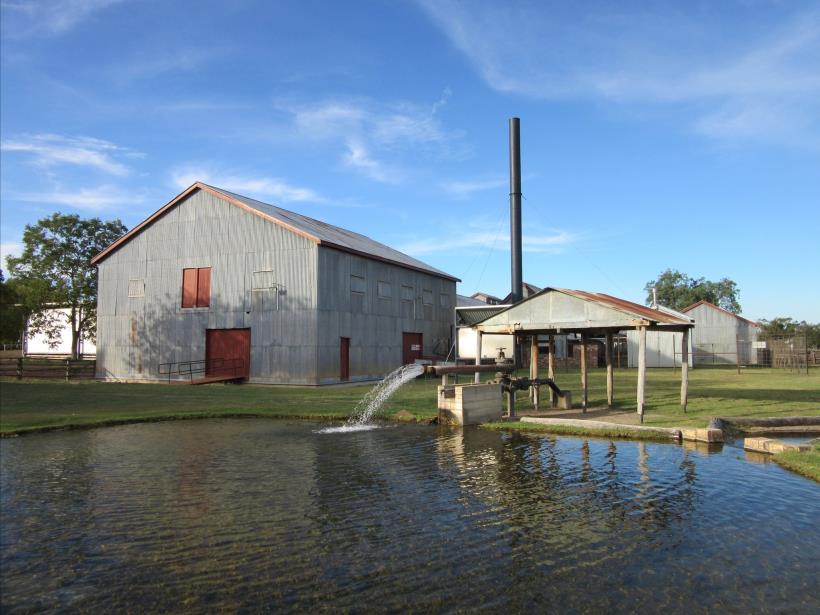 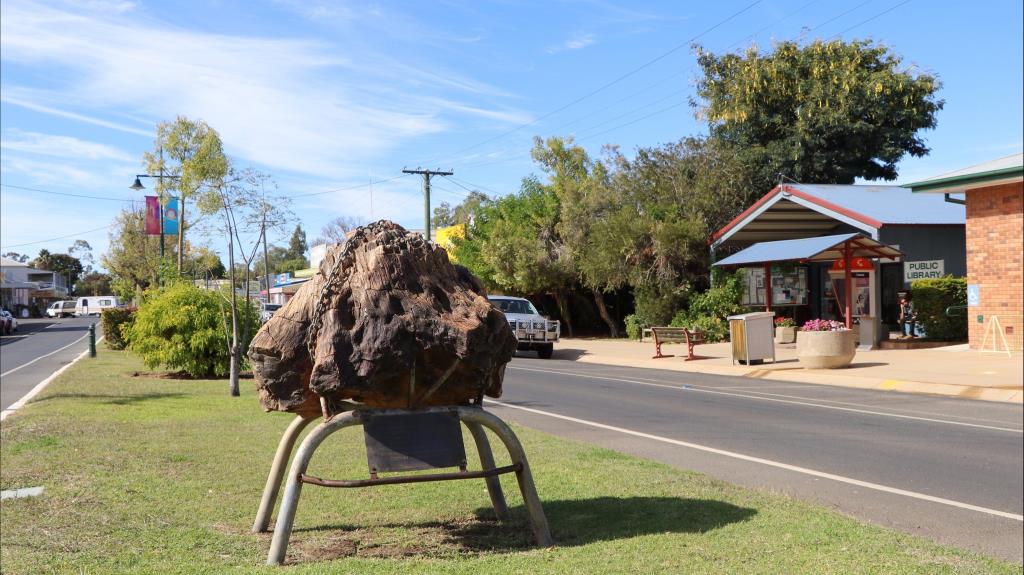 Named after Sir Samuel Blackall, the second Governor of Queensland, Blackall is located on the Matilda Highway . The district was discovered in 1846 by explorer Major Thomas Mitchell and the township was gazetted in 1868; there is plenty of heritage and history to uncover. Literally growing on the sheep's back, Blackall became a thriving outback township. You can discover all about the wool industry at the Historic Blackall Woolscour, the last remaining scour in Australia, a virtual living museum. Blade shearer Jack Howe put Blackall on the map in 1892 at ‘Alice Downs’ when he set a world record by shearing 321 sheep in seven hours and 40 minutes. It actually took another 58 years before anyone could match this feat and that was by machine shears. Blackall was the first Outback town to start drilling an artesian bore back in 1885, today visitors can rest, relax and revive in the natural artesian waters at the thermal spa and swimming pool at Blackall's Aquatic Centre. Blackall is also the home of the Black Stump which was used for surveying purposes and permanently marks the original Astro Station established in 1887. Anything west of this point is said to be ‘beyond the black stump’. Whether spending a long time or a short time, there is plenty to see and do in Blackall!