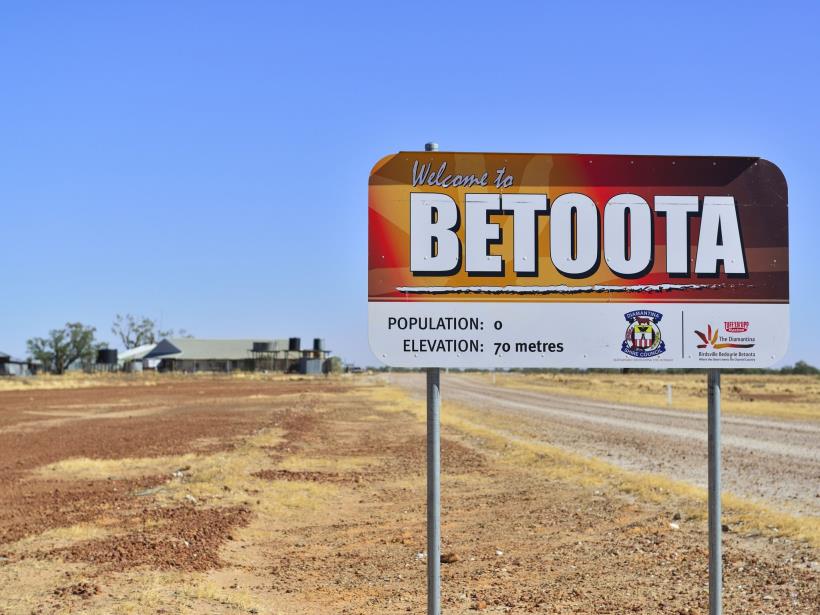 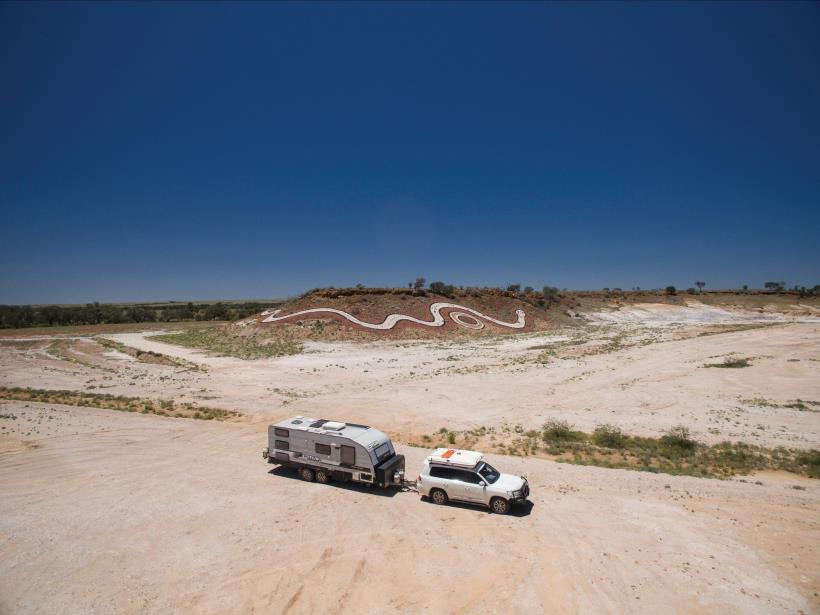 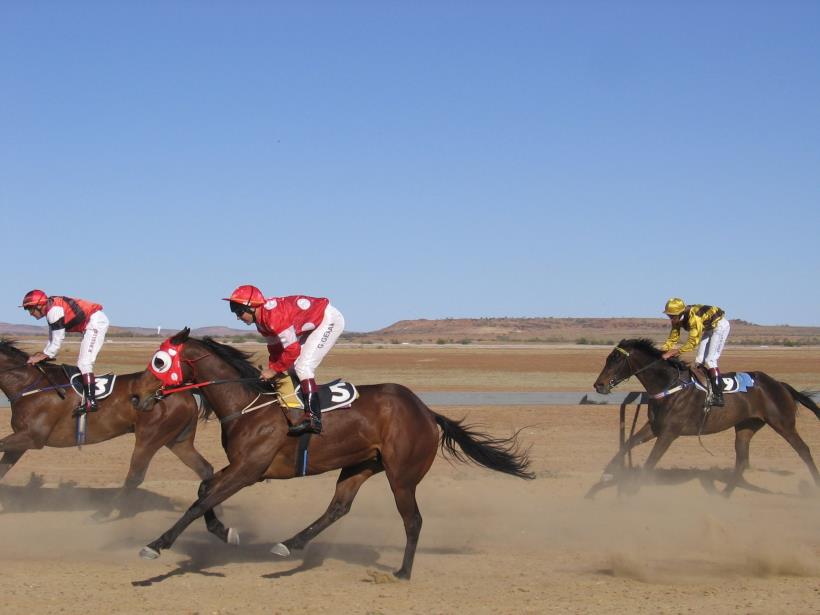 Betoota stands alone on a vast gibber plain, 170 kilometres east of Birdsville. While Betoota is mainly a ghost town, it comes alive twice a year for the annual Horse and Motorbike Gymkhana and the Betoota Races. Betoota is 70 metres above sea level and has an annual rainfall of just 300 millimetres. In 1885, the Queensland Government set up a customs post here to collect tolls for stock as they travelled to South Australia. The toll station operated up until Federation in 1901. Betoota was also once a Cobb & Co change station. In the 1880s, three hotels were established here, along with a police station, store and post office. The last-standing hotel was a favourite spot for tourists until it closed in October 1997. Points of interest in around Betoota include the popular camping area; Browns Creek and the awe-inspiring Deon's Lookout. Betoota is also not far from the The Dreamtime Serpent; a work of art representing a series of river systems in the Channel Country of the Diamantina Shire.