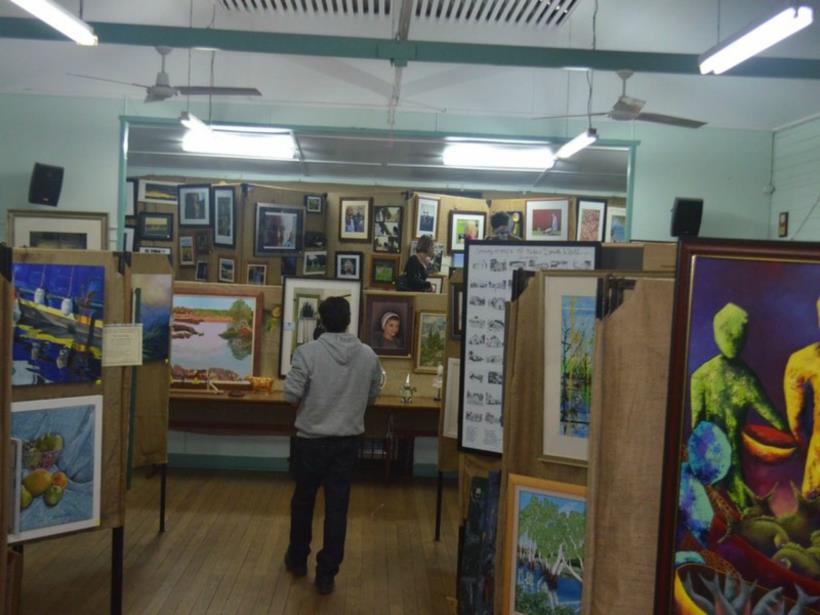 The tiny town of Bentley sits 23 kilometres north-west of Lismore on the Kyogle Road. It was named after Great Bentley in England, the birthplace of the owner who built Bentley Homestead in the 1870s. Bentley has become recognised throughout Australia for its annual art competition. Held in August at the Bentley Hall, the Bentley Art Prize offers AUD1,000 for first prize for its open section and a AUD1,000 acquisition prize. Hundreds of artists from New South Wales and Queensland enter with the Aboriginal art section gaining an impressive reputation. In April 2014 residents of Bentley and the Northern Rivers gathered in Bentley to form the 'Bentley Blockade', a protest opposing a drill site from unconventional Coal Seam Gas miners. This successful protest has led to the Northern Rivers being declared gas field free.