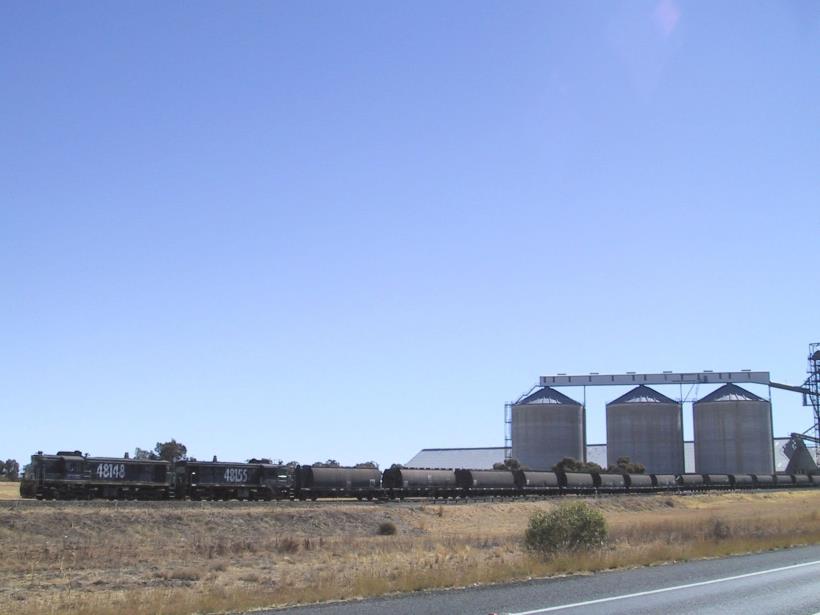 Bellata lies 48 kilometres North of Narrabri and 54 kilometres South of Moree on the Newell Highway in North West New South Wales. A rich agricultural region, it is also known for its minerals such as petrified and opalised wood and agate. The Bellata area is responsible for the production of some of the best Australian Prime Hard wheat in Australia and has large grain storage complex and silos. The countryside has beautiful rich soils and undulating land. Bellata has a primary school, nine hole golf course with sand greens, 24 hour roadhouse, and the Bellata Memorial Hall.