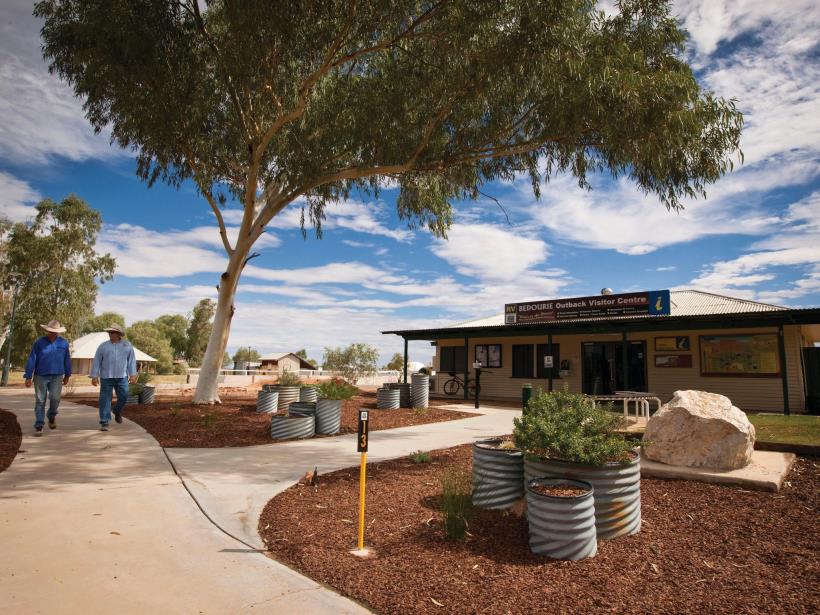 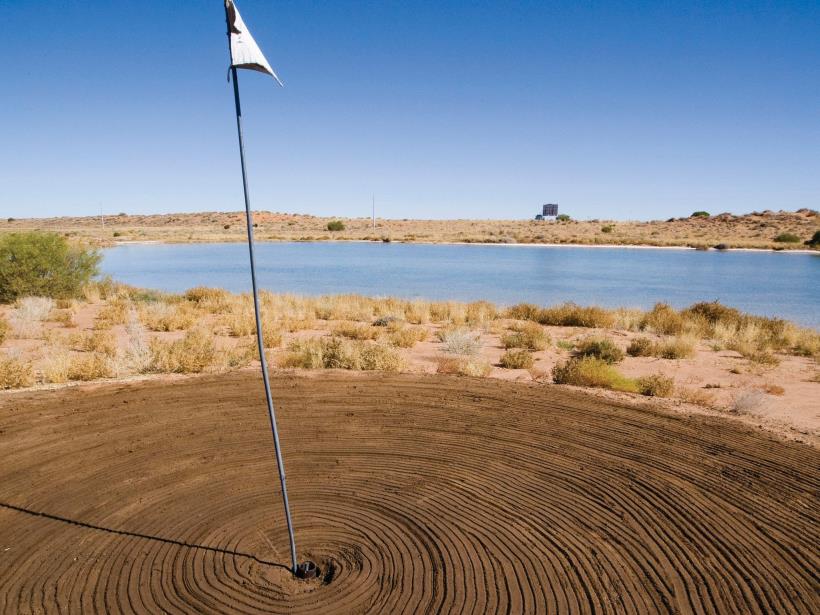 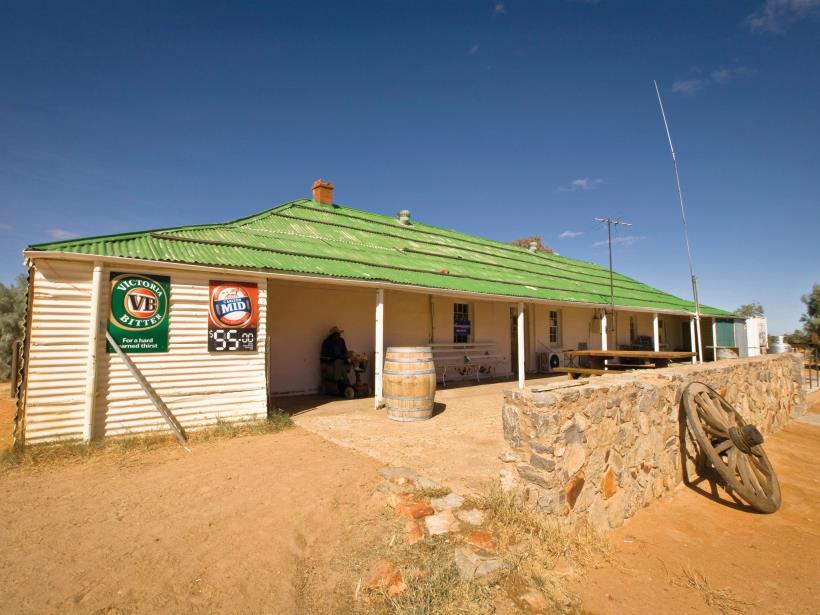 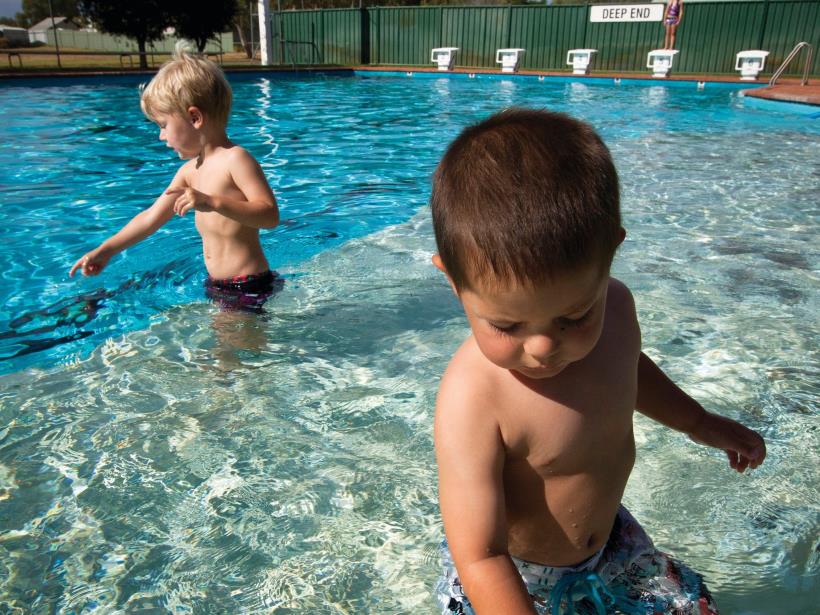 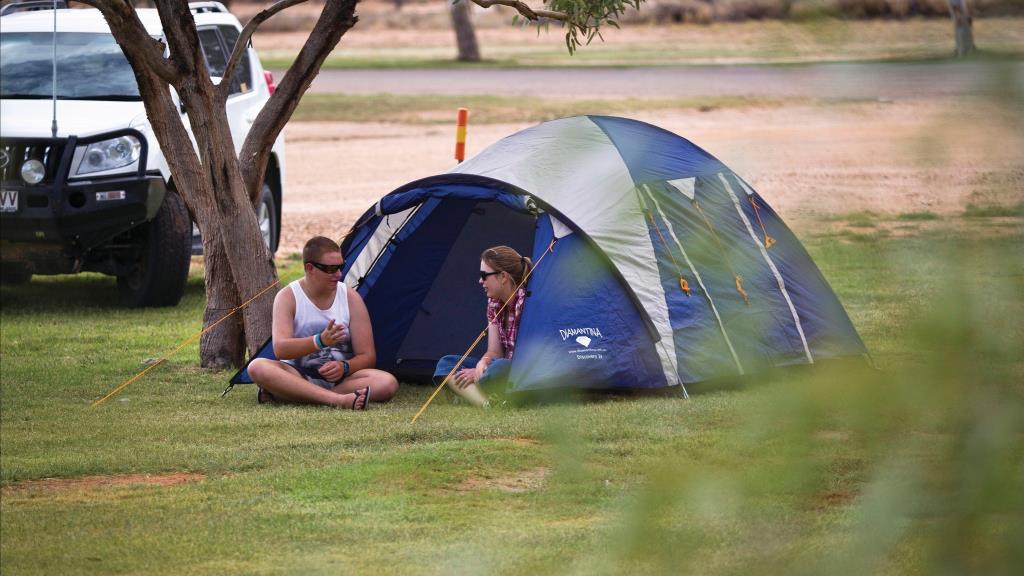 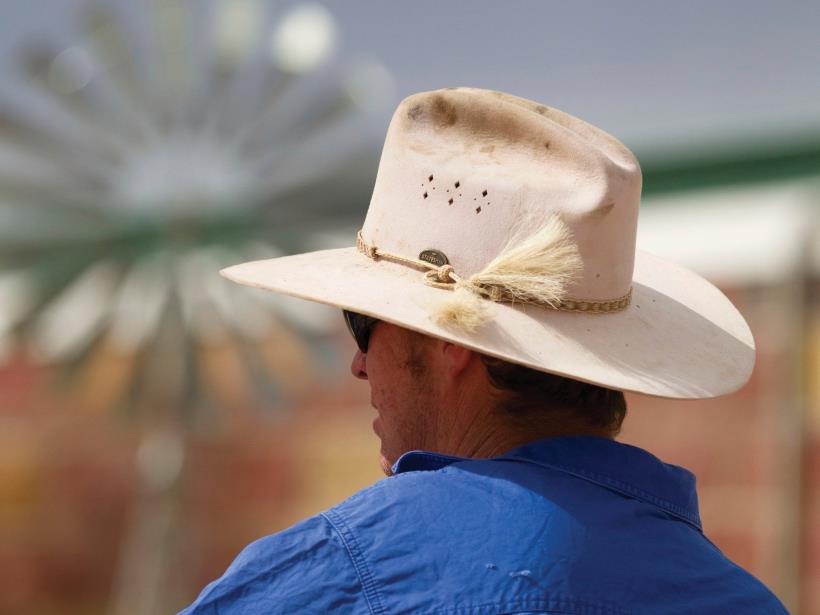 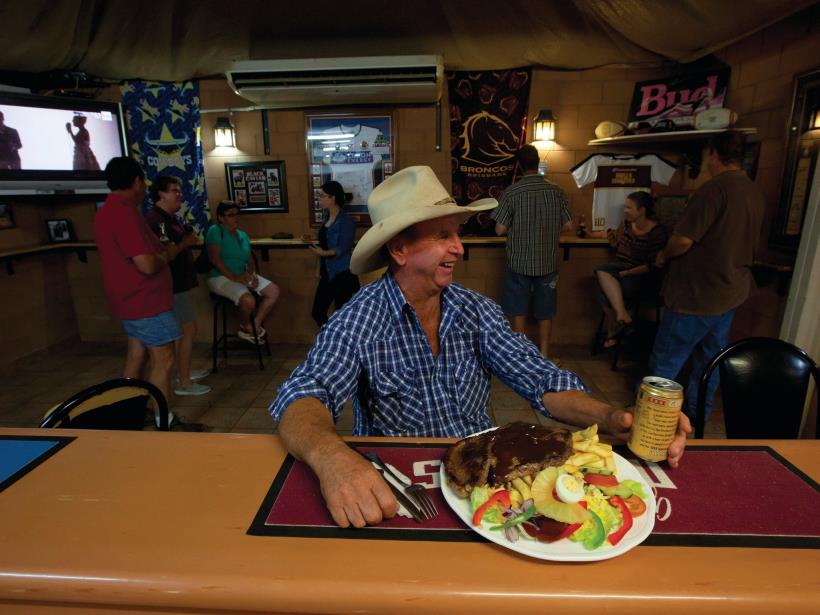 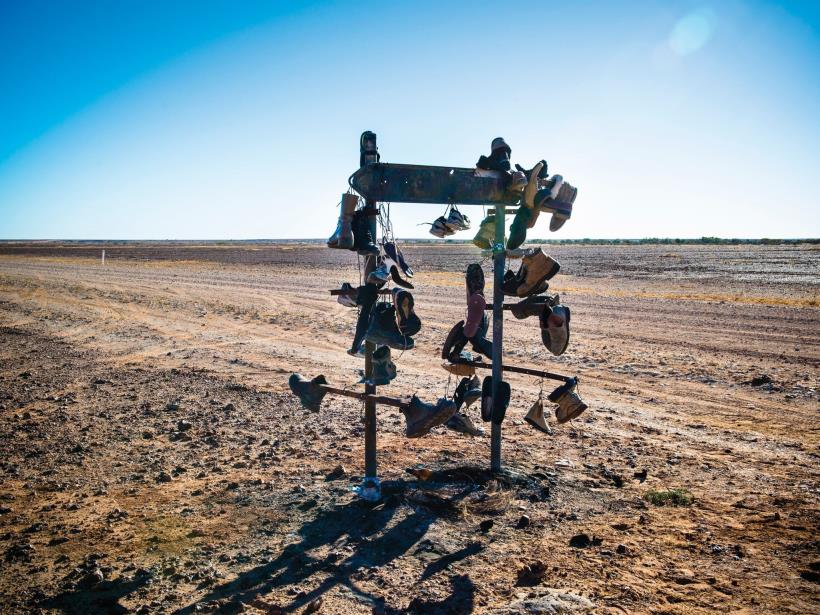 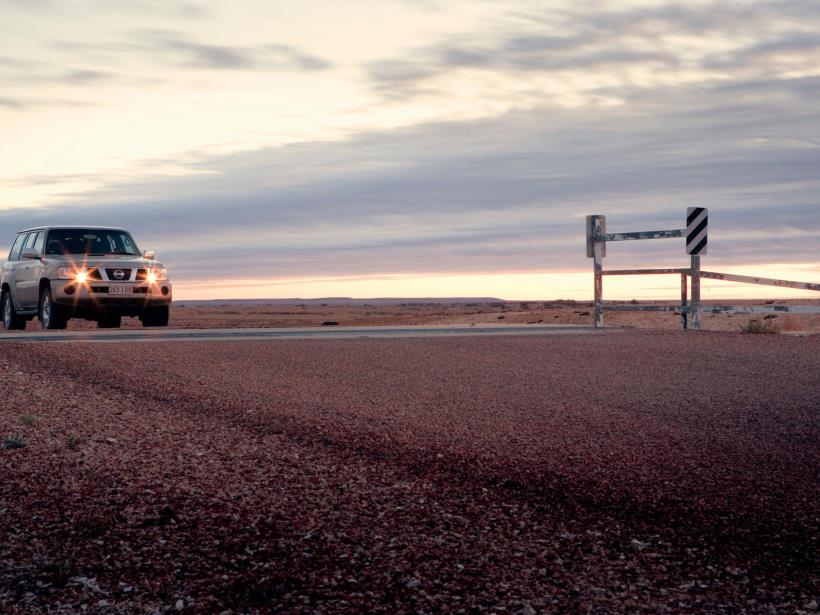 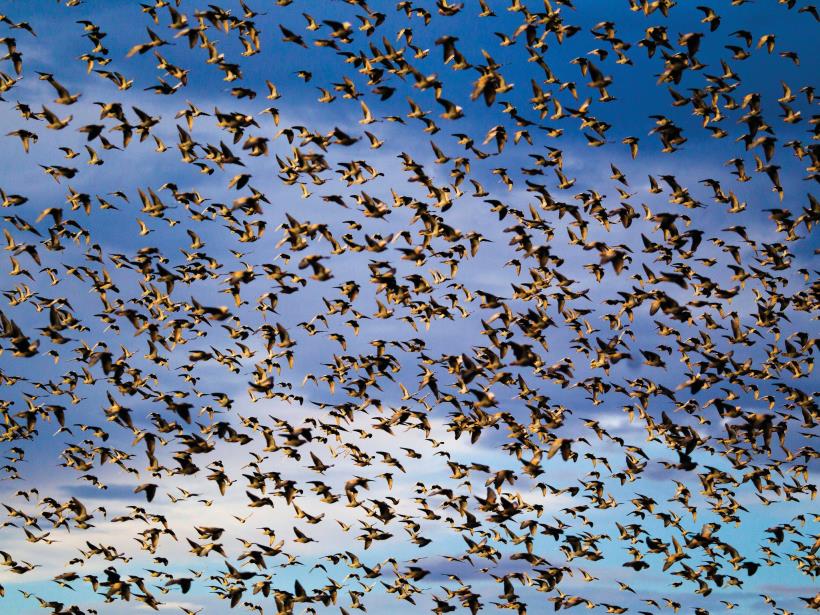 Bedourie, meaning ‘dust storm', is a quaint little town with a population of 120 people. Perched on a sand dune and surrounded by Eyre Creek, it is the administrative centre of the huge 95,000 square kilometres of the Diamantina Shire – perfect for a one-of-a-kind getaway. Did you know? In the 1880s, Bedourie was a major watering and rest stop for drovers moving cattle from the Northern Territory and northwest Queensland to the customs collection point in Birdsville, 200 kilometres south. Bedourie is also home to the Bedourie Camp Oven. Borne of necessity under a tree in Bedourie during the 1920s by a tin smith, the Bedourie Camp Oven was constructed for the drovers and cameleers of the camel trains who were having problems with their outback cookware. The cast iron ovens they were carrying were cracking and breaking under the harsh conditions of the outback. Over time the design for the oven was refined and was manufactured from spun steel with a tight fitting lid. In 1945, R.M. Williams began selling the ovens and in 1966, an R.M. Williams catalogue listed the Bedourie Camp Oven with heavy duty rolled edges for sale at two pounds, fifteen shillings (AUD5.50). In 2001, the Australian Government recognised the origins of the Bedourie Camp Oven as ‘Uniquely Australian' and noted its significance as an improvised oven used by the pioneers of the Queensland outback. In recognition of the iconic oven, a street in the ACT was named Bedourie Street in March 2001. For a small community, the town has excellent facilities including a hotel/motel, two caravan parks, a restaurant and tavern, general store, wireless internet, fuel services, a police station, and a medical clinic. Everything you need is right there. Must visit Town attractions include: • The historic Mud Hut • The cemetery • The new artistic representation of a dust storm that stands on Herbert Street. Attractions around Bedourie include: • The Vaughan Johnson Lookout • The renowned wetland of Cuttaburra Crossing • Carcoory Ruins • The Diamantina National Park – one of Australia's top ten National Parks.