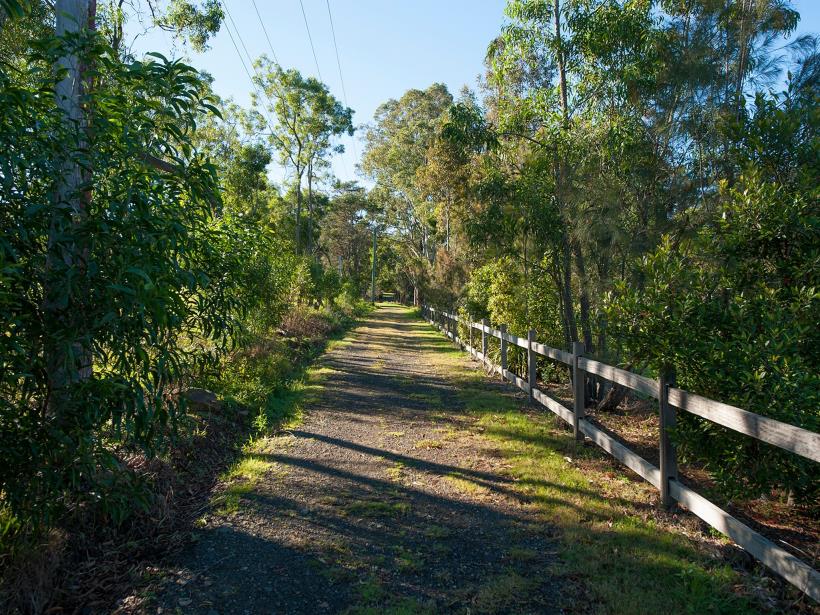 Baulkham Hills is located approximately 30 kilometres northwest of Sydney in the Shire of Baulkham Hills. William Joyce, the first settler in the Hills, was given a grant of 30 acres in 1794 near today's Junction Road and Old Windsor Road. The oldest farmhouse in the area is Joyce Farmhouse in Valerie Crescent near Seven Hills. Andrew McDougall, a settler from Buckholm Hills, County of Roxburgh in Scotland, was given land in 1799, which he named Roxburgh Place. He was responsible for giving the district its present name. Baulkham Hills is a busy residential suburb linked to the city by the Hills M2 Motorway. The area has a host of restaurants, quiet walks through Excelsior Bushland Reserve and the beautiful Baulkham Hills Rose Garden. Towns surrounding Baulkham Hills include: Bella Vista, Castle Hill, Northmead and Seven Hills.