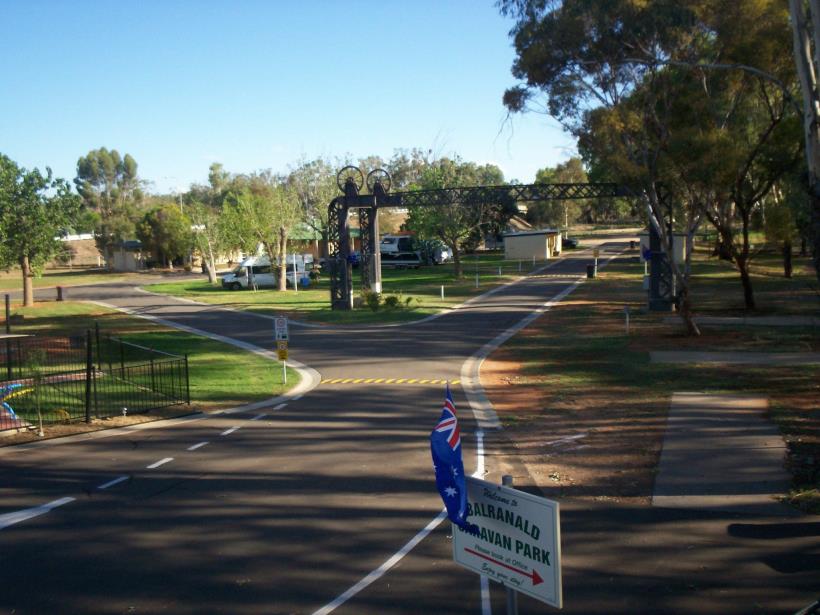 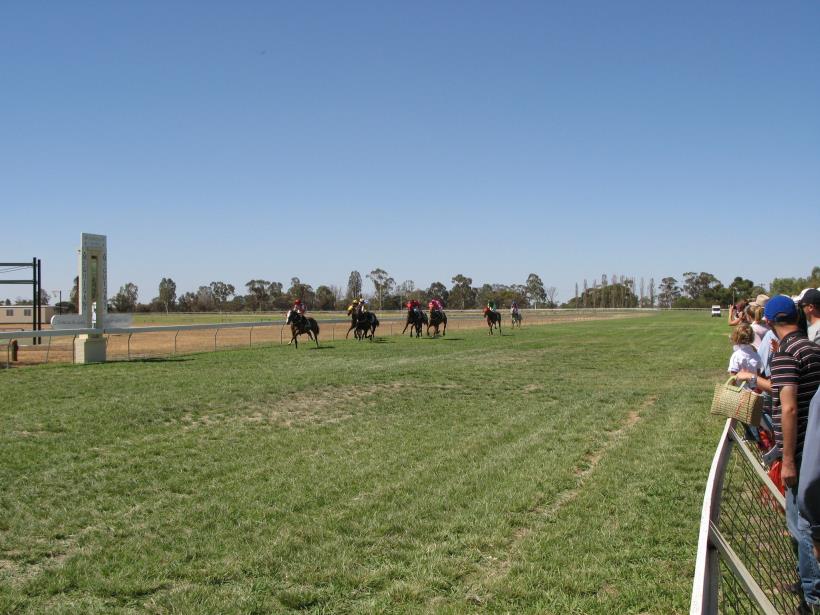 Balranald is the gateway to Mungo National Park, the new Yanga National Park is on Balranald's doorstep. Balranald is the oldest settlement on the Lower Murrumbidgee River, with records dating back well before 1850. In 1847 and 1848 George James McDonald, the Commissioner for Crown Lands for the lower Darling District came to the small village. McDonald, a Scotsman was from a small town called Balranald in the Outer Hebrides, and perhaps it was natural for him to christen his adopted place of abode Balranald. Bal (Celtic) means abode, township, a village thus Balranald signifies an abode of Ranald. Famous Explorers who visited Balranald were Captain Charles Sturt in 1830, Major Thomas Mitchell in 1836 and Burke and Wills in 1860. In 1853 the River Steamboat trade commenced with Randall's "Mary-Ann" and Cadell's "Lady Augusta" within a few years Balranald became an inland port.