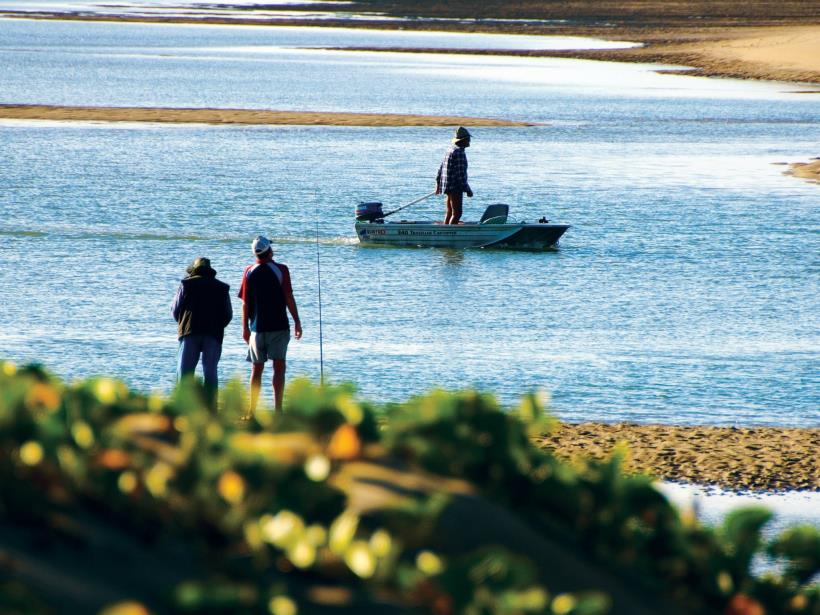 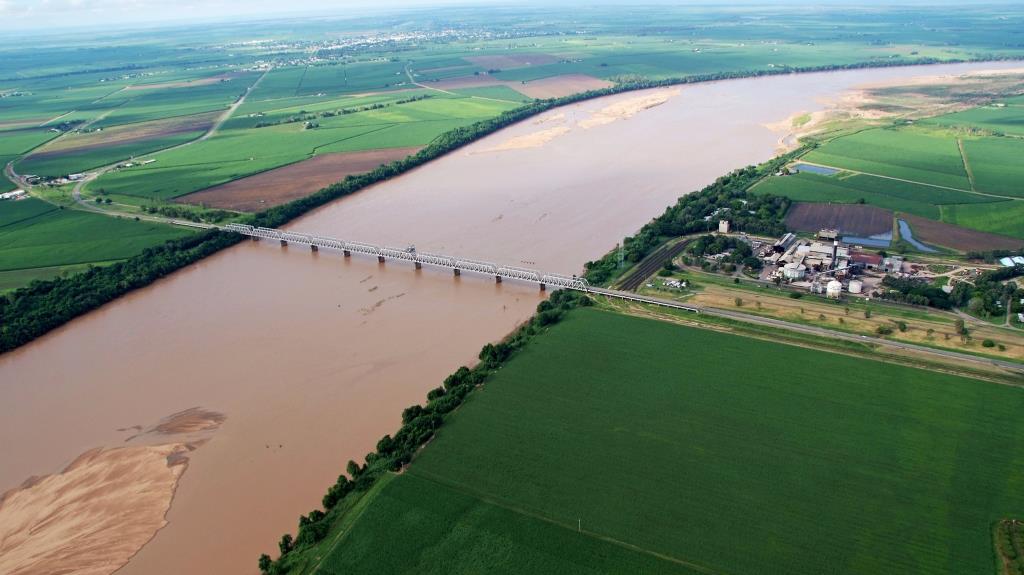 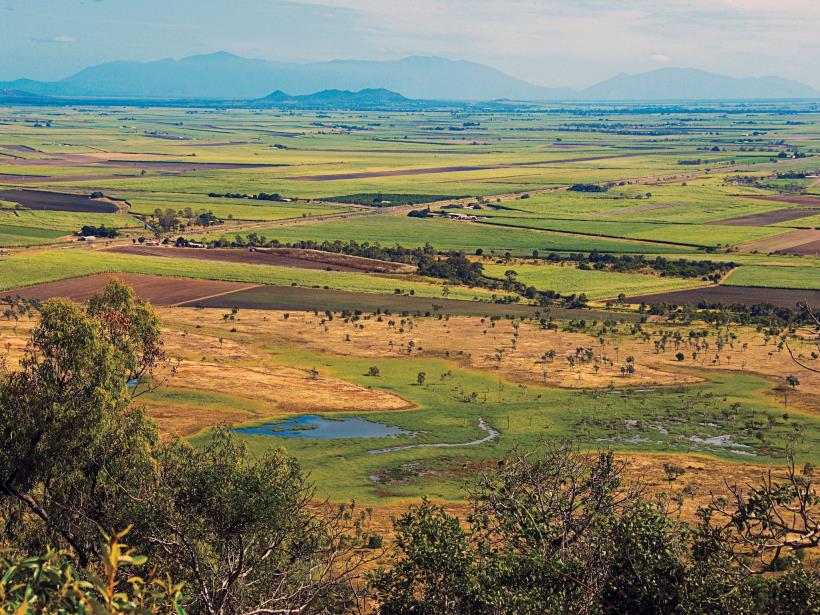 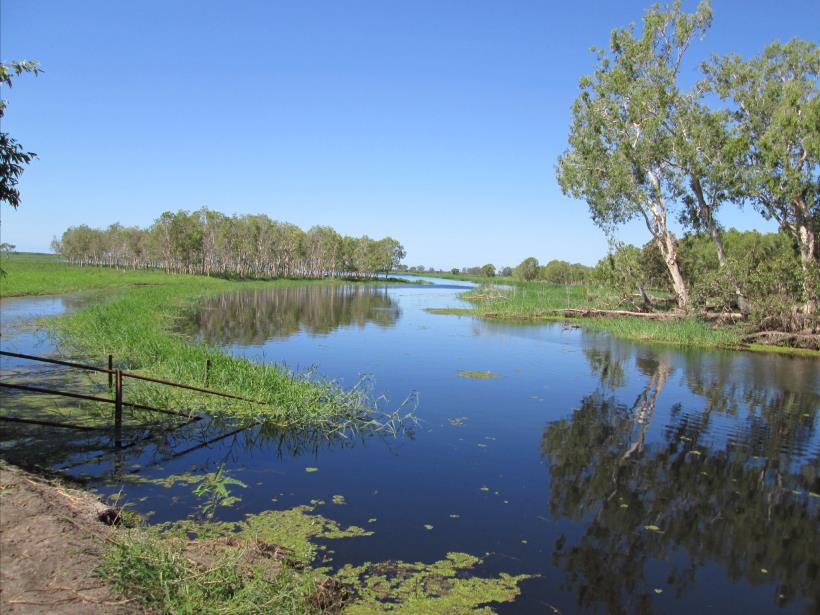 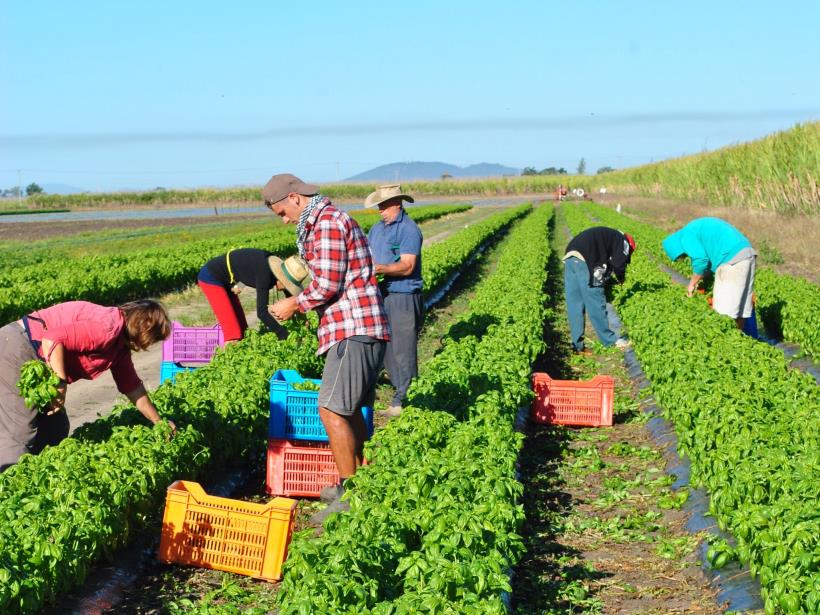 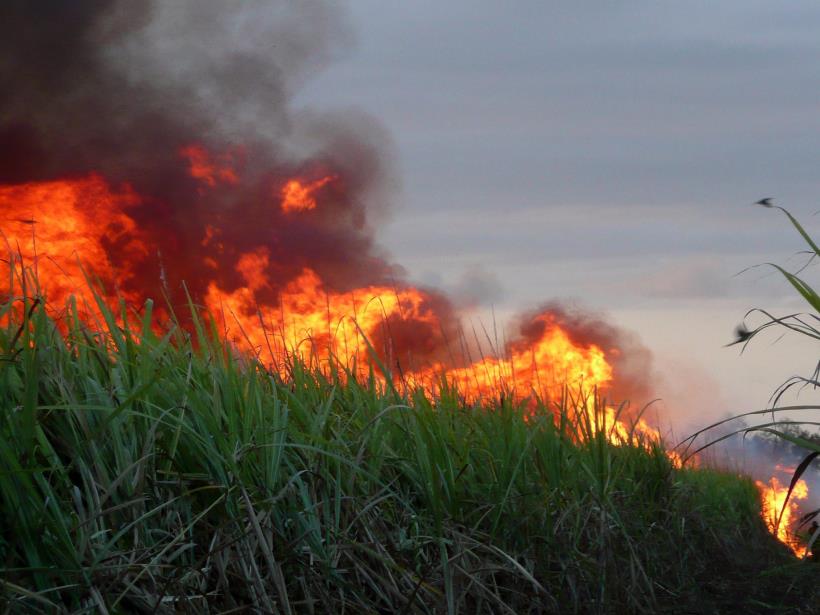 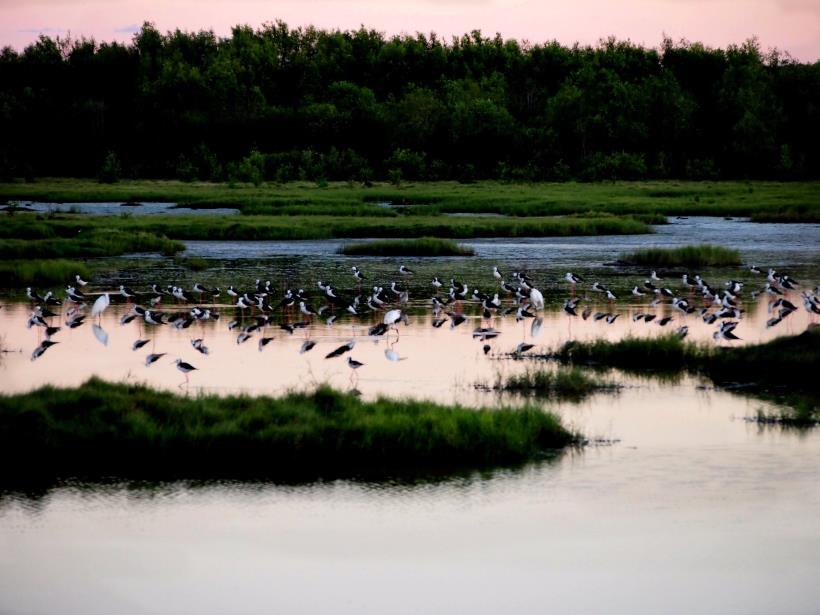 Situated on the north side of the mighty Burdekin River, 85 kilometres south of Townsville, the prosperous rural community of Ayr is the main town in the Burdekin Shire. This is prime sugar country, with about 80,000 hectares of land under sugar cane, and an annual production of about 1.25 million tonnes of raw sugar. The district also contributes one-third of the nation's mango harvest and is a major producer of melons and many other fruit and vegetable varieties. Nearby is Alva Beach, offering miles of unspoilt sandy coastline and is a popular spot for beach fishing, birdwatching and windsurfing. It's also a close launching point for a dive tour to the world famous dive wreck, the 'SS Yongala'. Yongala is Australia’s largest and most intact historic shipwreck and gives you the opportunity to come face to face with the charismatic mega marine life of the world heritage Great Barrier Reef Marine Park. The Burdekin sits on a vast natural aquifer which is artificially replenished with water from the Burdekin River. A rich network of creeks and mangrove lined estuaries make the area a mecca for fishing and crabbing. The Burdekin is a known hotspot for fighting fish, the barramundi, as well as estuary species such as mangrove jack and trevally. The surrounding wetlands offer excellent birdwatching opportunities, with over 280 species being recorded in the area. This includes the cotton pygmy-goose, which is listed as endangered in New South Wales. The spectacular Burdekin River Bridge is the district's best known landmark and is the longest crossing of its type in the country. Known as the Silver Link, it is the only bridge in Australia built without a firm foothold.