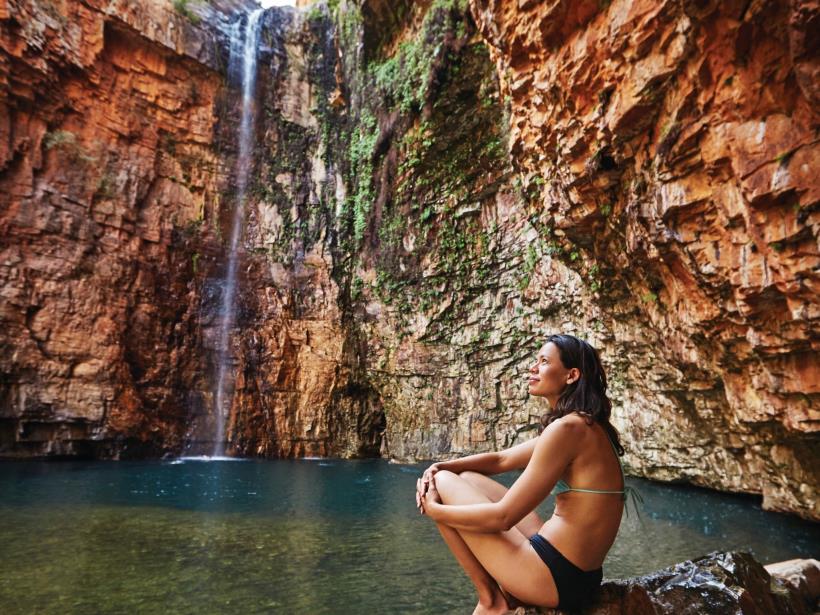 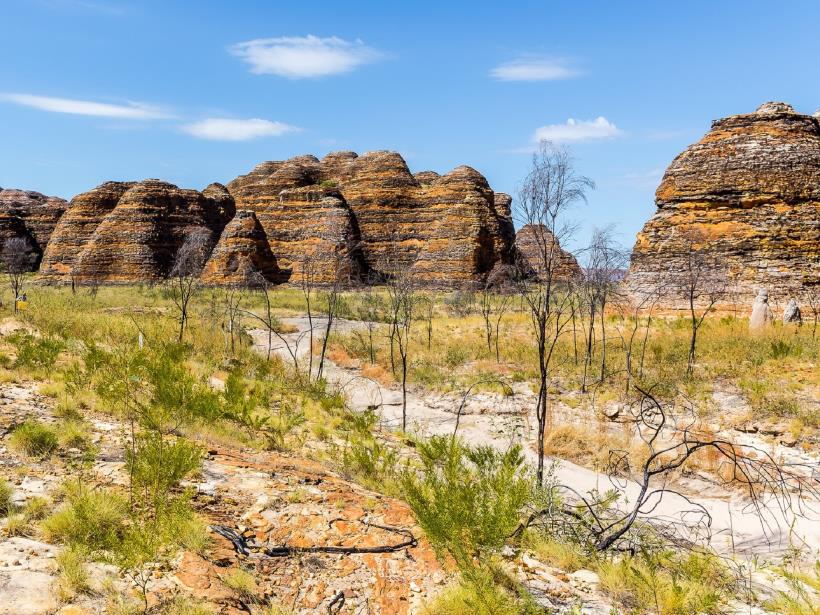 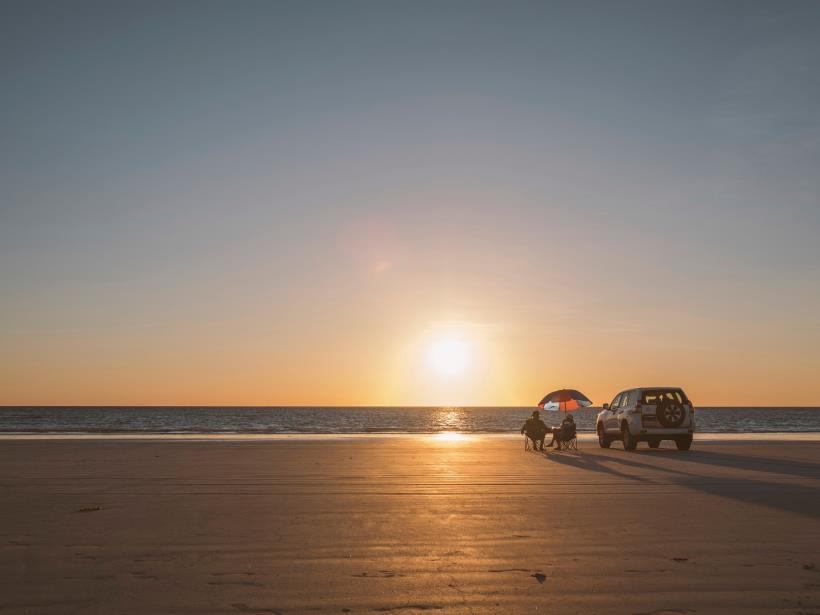 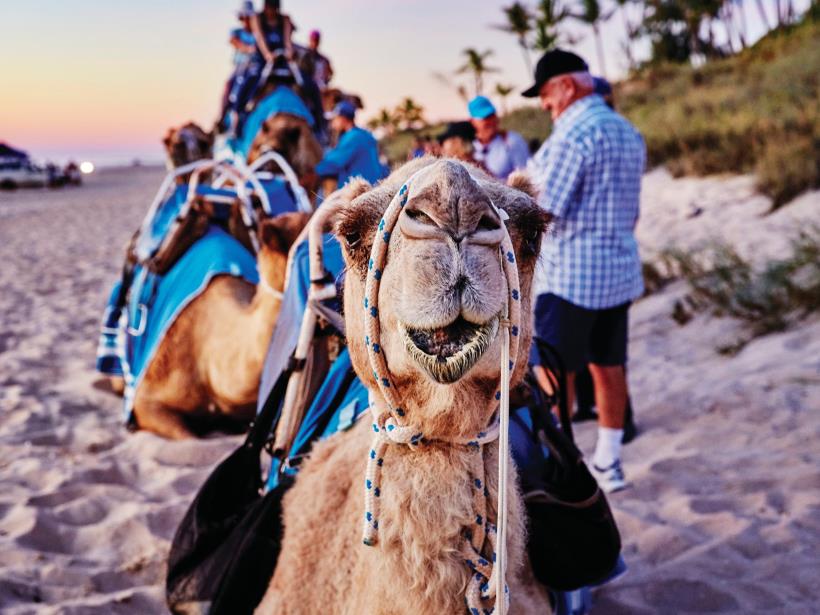 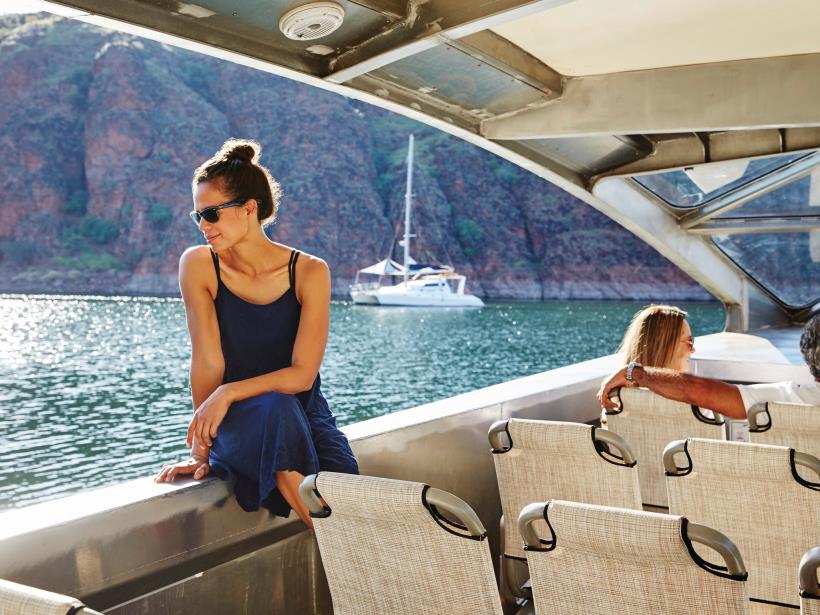 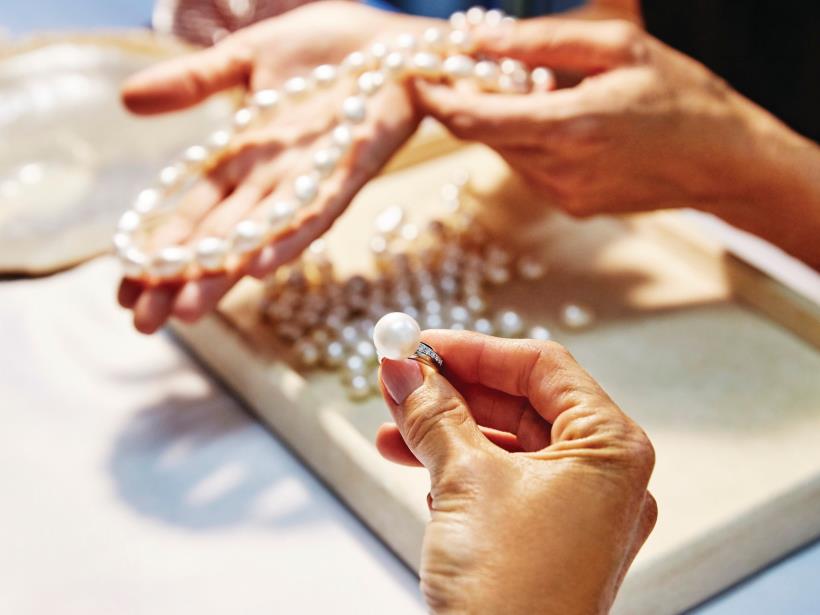 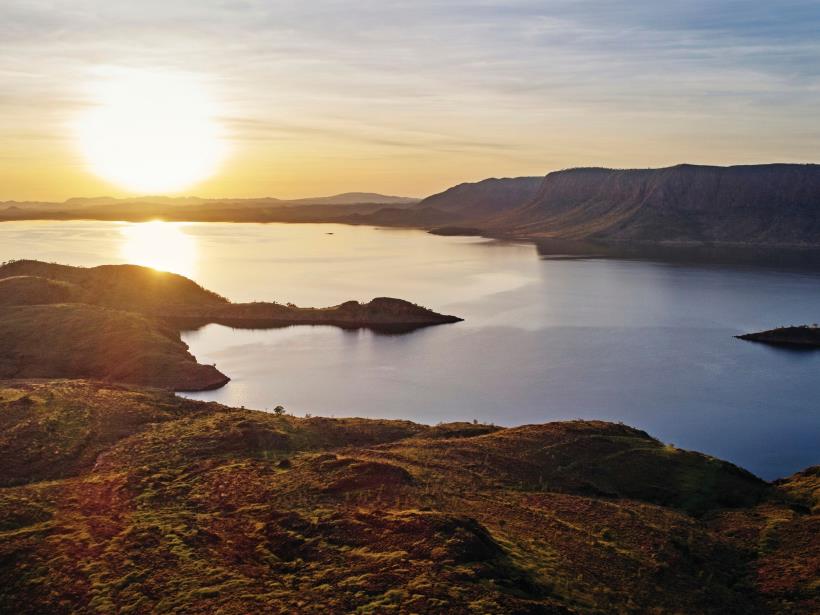 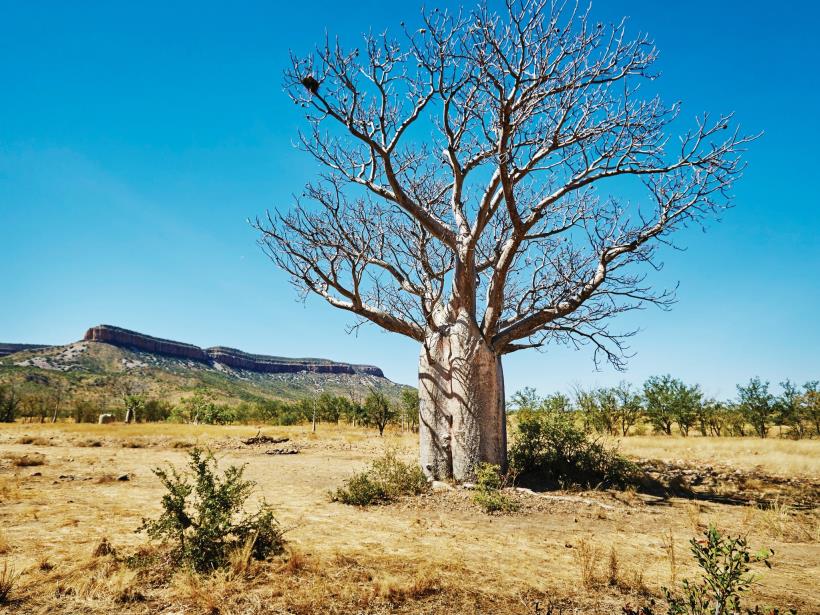 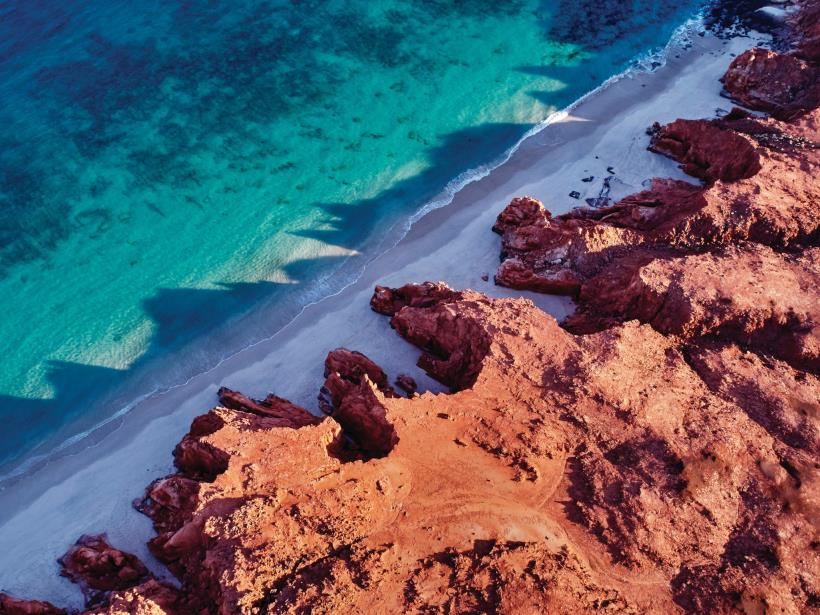 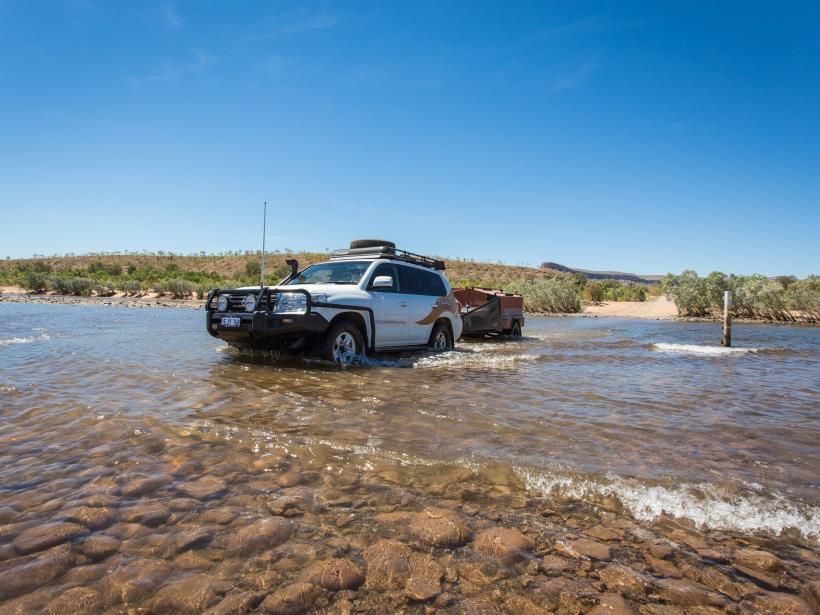 One of the last true wilderness areas on Earth, Australia's North West is a land of breathtaking contrasts covering billions of years in history and over one million square kilometres. From the sheer canyons of Karijini in the Pilbara, to the curious Bungle Bungle Range in the East Kimberley, it features some of the most extraordinary outback experiences. There are several hubs to use as a base for your outback adventure in Australia's North West. Hop on a direct flight to the exotic pearling town of Broome from Perth, Sydney, Melbourne or Brisbane. Fly from Darwin to Kununurra, Broome, Port Hedland and Karratha. Or get more choice from Perth, with flights direct to Newman, Paraburdoo, Karratha, Port Hedland, Broome, Derby and Kununurra. The real beauty of Australia's North West is that it lets you be as adventurous and indulgent or as laidback as you wish. Walk, climb, swim or just stand and admire the beauty of Karijini, one of Australia's largest and most spectacular national parks, famous for its sheer gorges, waterfalls and cool swimming holes 350 million years in the making. Take an exhilarating helicopter flight over the magnificent beehive domes of the Bungle Bungle Range in World Heritage listed Purnululu National Park. Ride the white waters of the spectacular horizontal waterfalls, or follow the trail of legendary cattle drovers on the Gibb River Road. Immerse yourself in one of the world's oldest living cultures, seeing ancient Aboriginal stories come to life in the Bradshaw Paintings (also known as Gyorn Gyorn or Gwion Gwion) - believed to be some of the oldest artworks on Earth. Join a luxury cruise of pristine reefs and archipelagos. Witness the rare spectacle of the Staircase to the Moon. Take in a Cable Beach sunset from the saddle of a camel, or laze in chic beachside eco retreats and resorts.