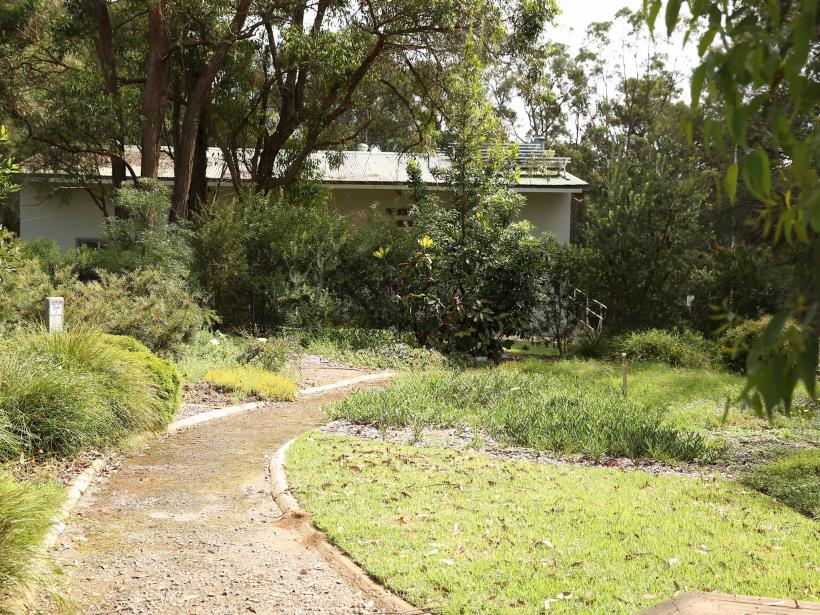 Annangrove is located approximately 40 kilometres northwest of Sydney in the Shire of Baulkham Hills. Annangrove is located between Kenthurst and Kellyville and was named after Annangrove House. The house belonged to Edward Charles Johnston whose grandfather, George Johnston, was the original settler in the present Annangrove area. The house took its name from the Scottish town of Annan where George Johnston was born. The area was originally utilised by Europeans for timber cutting in the vast tracts of bushland. The cleared land was then used to establish orchards. Annangrove is now a peaceful rural suburb dominated by large houses, nurseries and hobby farms, and offers the tourist tranquil country drives. Towns surrounding Annangrove include: Kellyville, Kenthurst, Nelson and Rouse Hill.